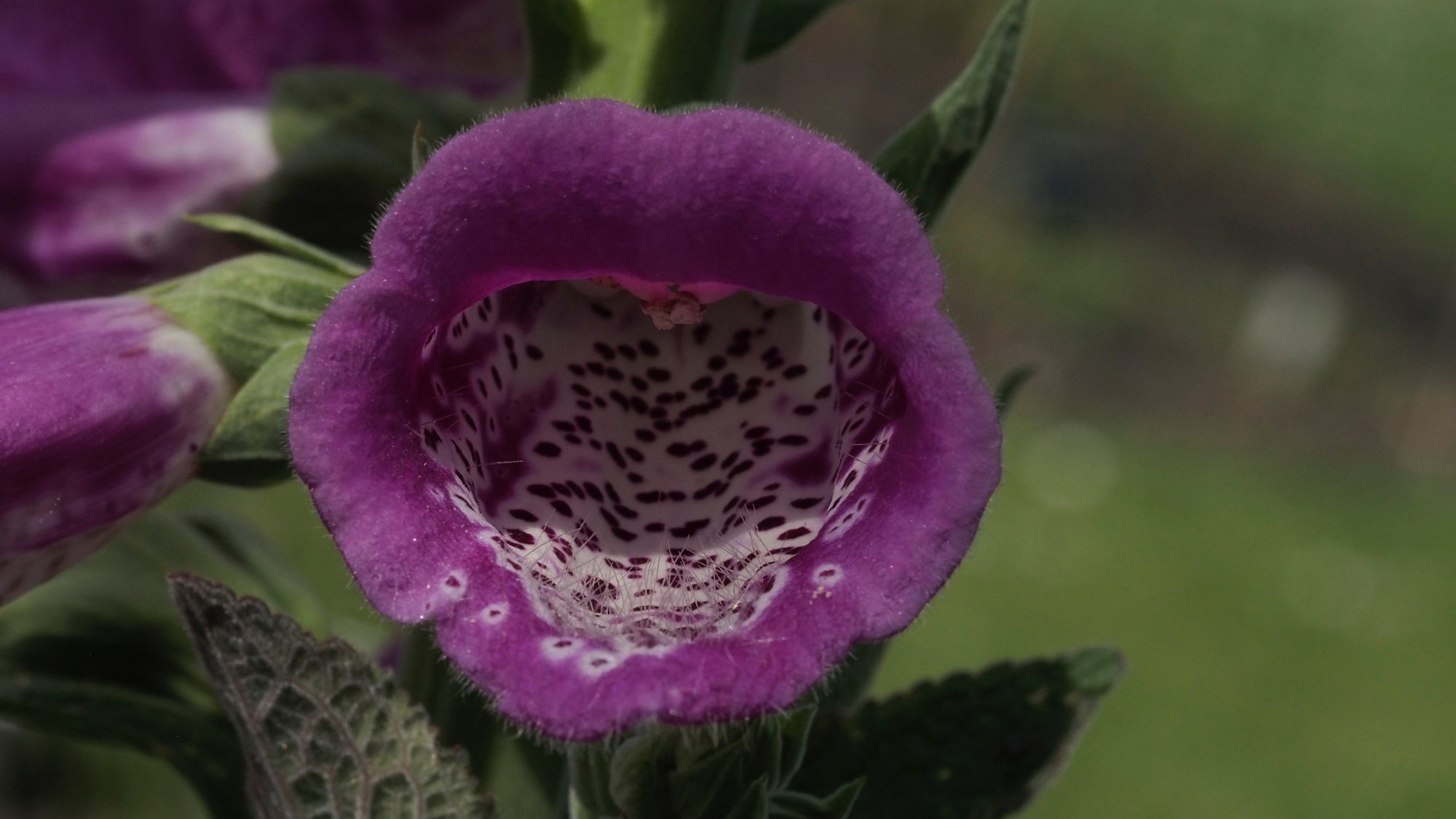 Plants have featured heavily in fiction, whether celebrating their beauty or used to poison in murder mysteries! This course will celebrate murderous plants in a selection of stories. From Shakespeare’s plays to Colin Dexter’s Morse, and in between, we will explore deadly plants featured, as well as some story-telling skills.

Charlot King is an international best-selling author, best known for creating evocative murder mystery novels, including The Cambridge Murder Mysteries series set in Cambridge England. Charlot studied for a doctorate at the University of Cambridge and went on to lecture as a Don at Oxford University. She then moved to BBC Drama and also worked in development in the UK film industry. 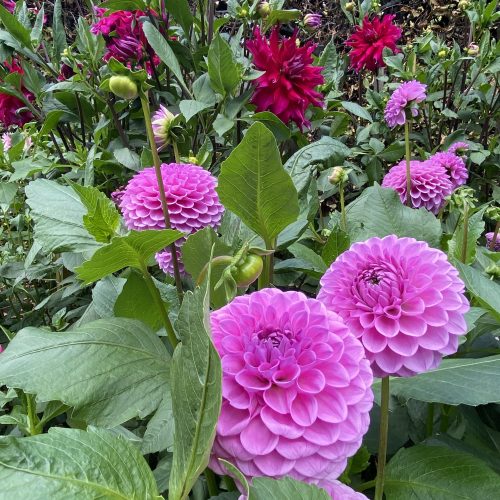 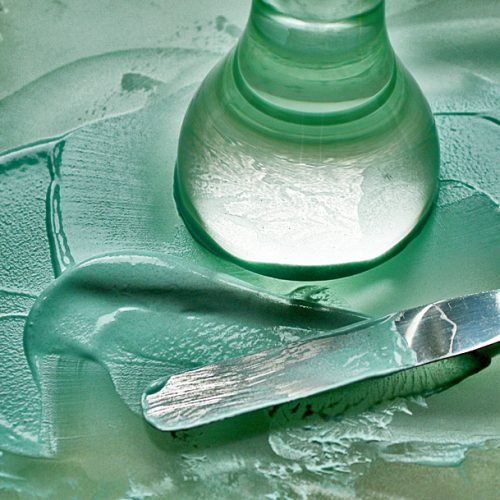 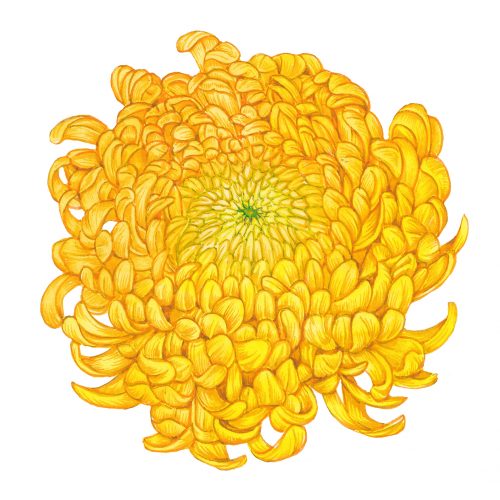