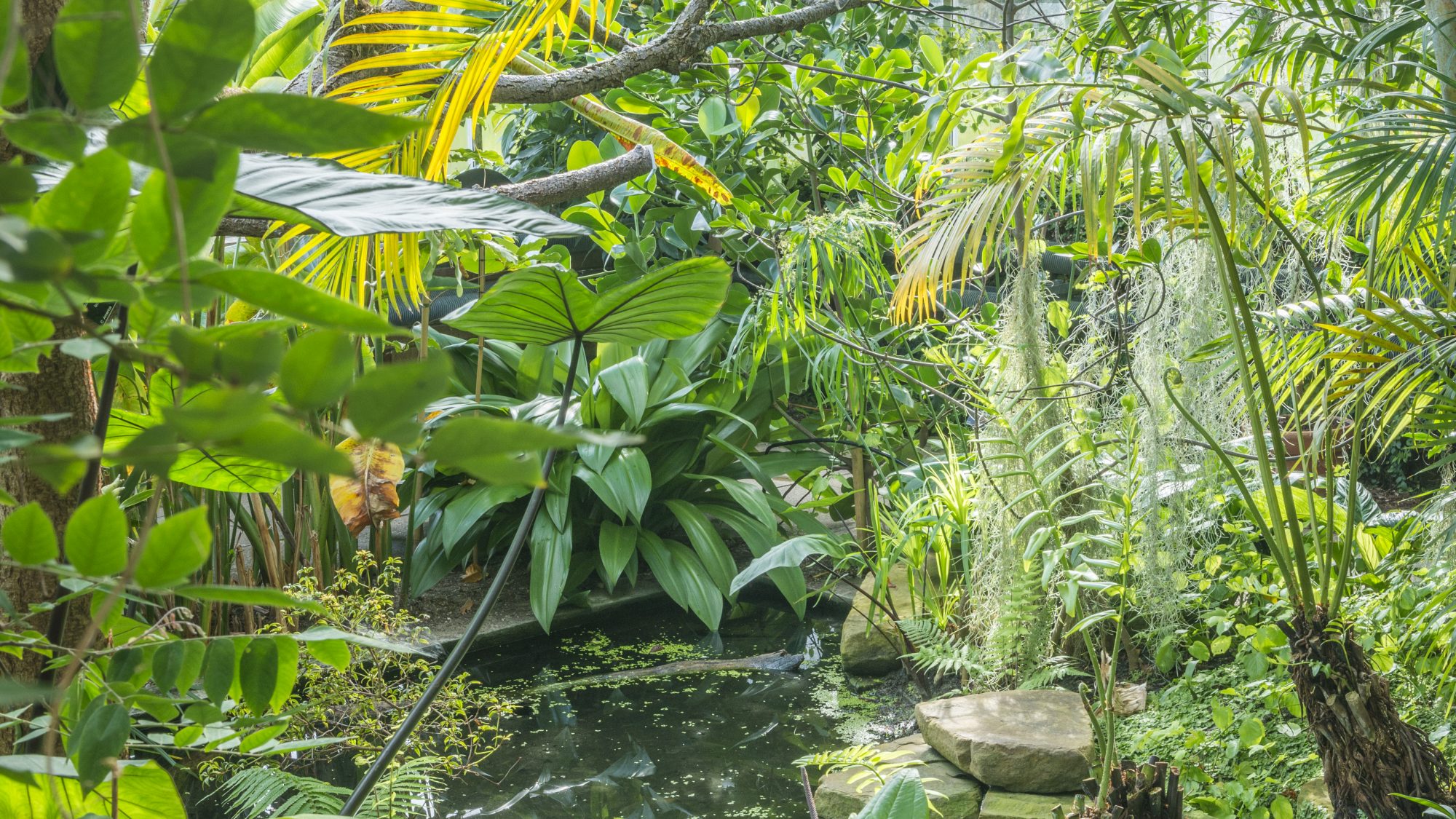 Join our assistant curator, Dr Ángela Cano, on this two-day course, journeying through the many dimensions of tropical plant diversity

Travelling back in time you will discover that the borders of the tropical region have been dynamic throughout the history of life on Earth with clues that have allowed us to understand the extent of the tropical belt, with a focus on the fossil record. You will then study current patterns of geographic distribution of plant diversity on Earth – discovering that it is not homogeneous, but dramatically different between continents. You will overfly the tropical belt to understand which regions have the highest species richness and face the strongest threats – known as “biodiversity hotspots”. Ángela will then discuss the main factors that threaten this biodiversity and the local and ex-situ efforts that are in place to counteract their effects. The second part of the course will then focus on plant systematics – understanding how plants have evolved, and how taxonomists have classified them because of this understanding. You will focus on different tropical plant groups, starting with non-flowering plants –such as mosses, ferns and conifers and then briefly cover the most representative tropical Angiosperm families.

Ángela studied Biology at the University of Los Andes (Bogota) graduating with a BSc degree in 2009. She did her master’s research in plant systematics and biogeography at the Conservatoire et Jardin botaniques de la Ville de Genève (Geneva) from 2010 to 2012. She gained a PhD degree in 2018 from the University of Geneva. Her doctoral thesis was titled “What can palm evolution in time and space say about the historical assembly of diversity in the Caribbean and Central America?”. Ángela has done intensive fieldwork in ten countries, exploring biodiversity hotspots as the Amazon, the Andes, the Caribbean, and the Richtersveld. Other than collecting plants in the wild to enrich the collections of the Cambridge University Botanic Garden, she is in charge of verifying the identity of the plants grown there. She also participates in the optimisation of curatorial processes involving living plants labelling and auditing, herbarium management, seed bank development, and databasing. She additionally teaches Tropical Botany and Plant Systematics. Her research topics include plant systematics, macroevolution and biogeography, and she is a member of the Palms Phylogeny Working Group.

Find out more about Ángela’s research here, and find an up-to-date list of her publications here.

Bookings for this course will close on Monday 6 February 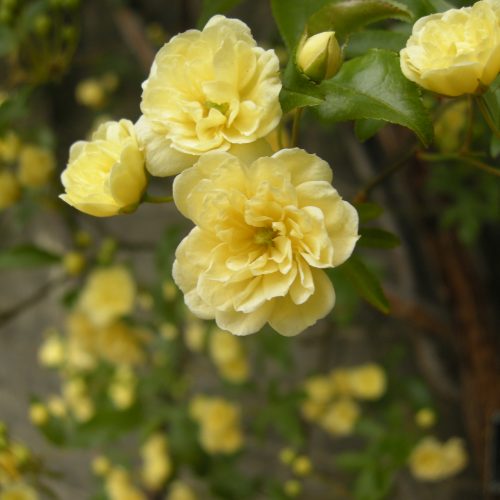 Do you want to learn how to keep your roses healthy, flowering and under control? 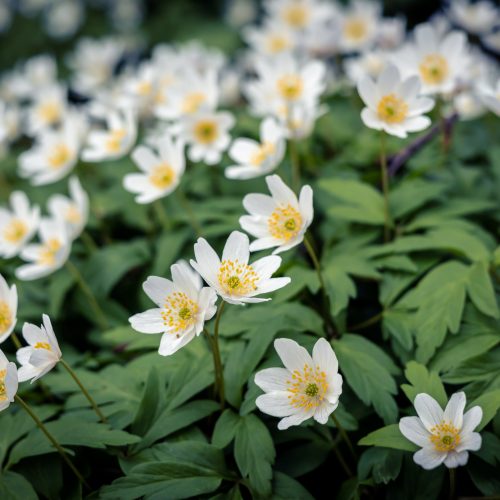 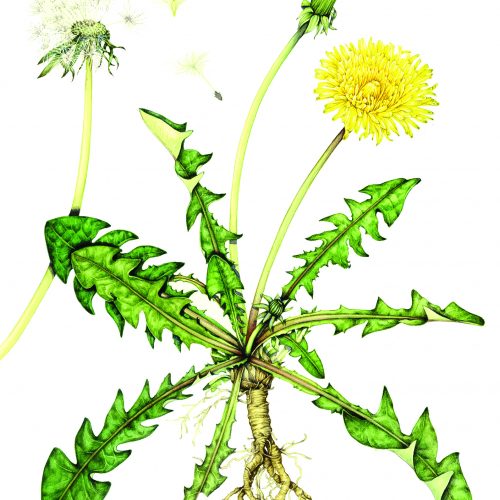 Learn about what composition is, why it matters in botanical illustration, and how to make a composition work