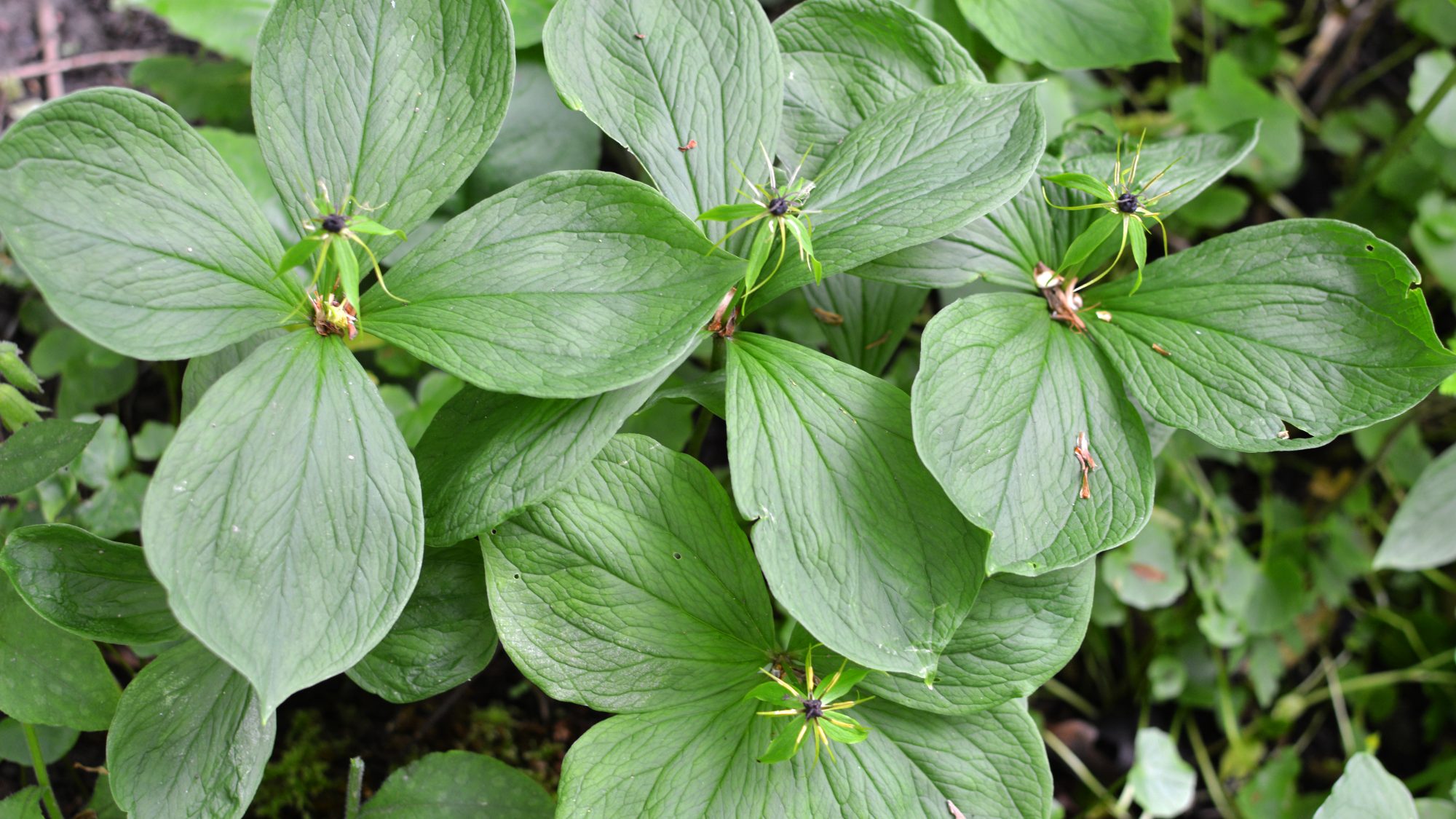 John Stevens Henslow, the man who persuaded the University to move its Botanic Garden in 1846 to the site it now occupies, is also remembered as the man who secured for Charles Darwin his berth on the ‘Beagle’ voyage. Perhaps less well known is Henslow’s intense interest in variation and examples, almost certainly chosen by Henslow, survive today in the Garden. Three of the first five chapters in Darwin’s ‘The Origin’ are about variation and his brilliant insight showed how variation provides the raw material on which natural selection operates to drive evolution. Using the Botanic Garden’s collection and echoing Darwin’s first two chapter titles, this course will explore Variation under Domestication and Variation under Nature.

Participants need no botanical knowledge – just an interest in plants and a willingness to spend most of the course on their feet visiting and discussing examples chosen by the course tutor.

Richard Price taught in secondary schools in the UK and tropical Africa for 21 years before moving to the University of Cambridge Examinations Syndicate to manage UK and overseas science syllabuses. In 1989, supported by the Gatsby Charitable Foundation, he set up the Science and Plants for Schools (SAPS) project at Homerton College, developing resources and running workshops for teachers until his retirement. He has been a Botanic Garden guide for over 15 years.

The wearing of face coverings is requested whilst in the Classroom, and all indoor facilities at the Garden, unless you are exempt. 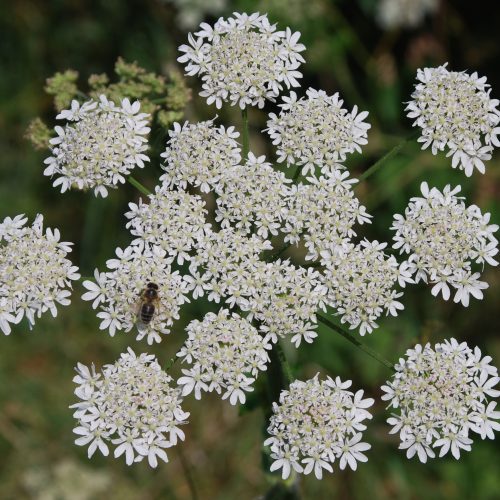 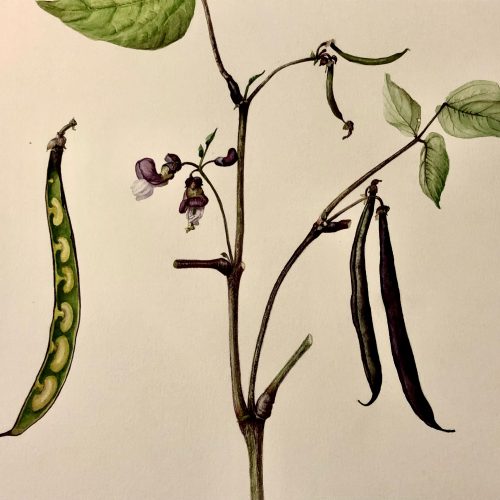 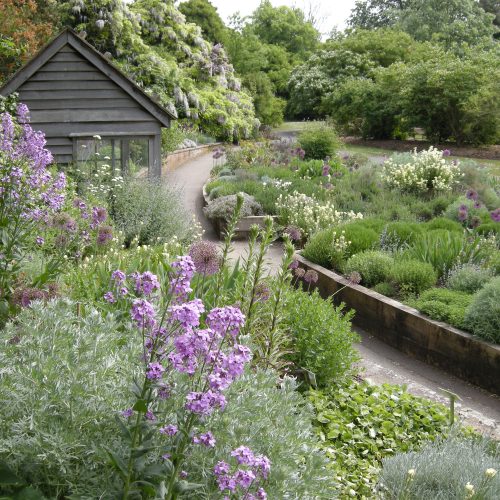