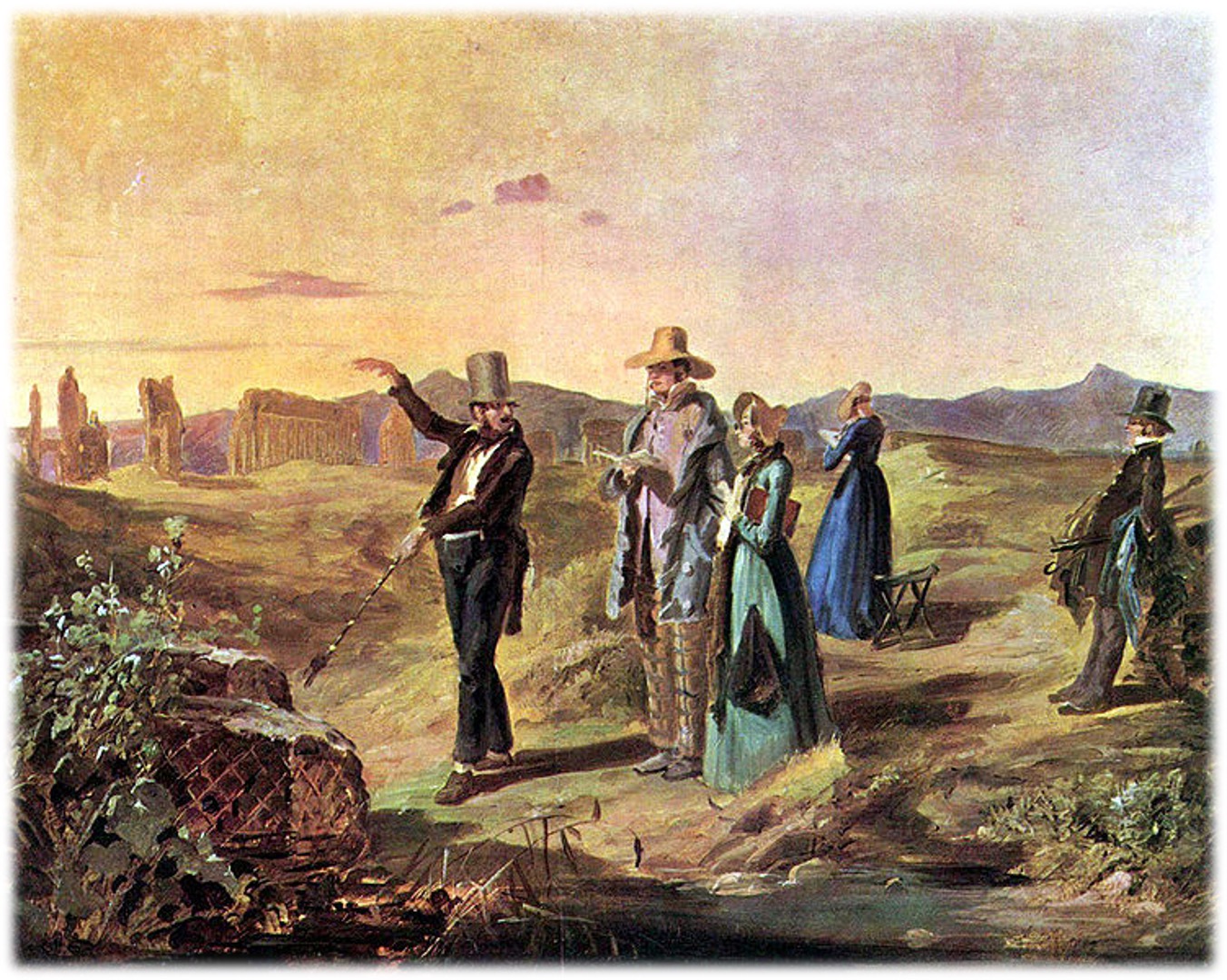 Immerse yourself in both the aesthetics of the period, and the wit and wisdom of Austen

This is an evening course

Landscape – whether real or imagined – and nature, and her characters’ response to these, inform each and every one of Jane Austen’s novels. Immerse yourself in both the aesthetics of the period, and the wit and wisdom of Austen. She was a writer who recognised that ‘to sit in the shade on a fine day and look upon verdure is the most perfect refreshment’.

2017 marked two hundred years since the death of Jane Austen, at the age of 41, on 18 July 1817. Just like the English landscape garden, her novels have become one of Britain’s greatest cultural exports and made her one of the world’s most celebrated authors. Austen is justly famous for her sharp social satire. However, as this course will demonstrate, she was also highly attuned to the shifting sensibilities surrounding landscape, which had been gathering pace since the beginning of the eighteenth century.

Laura Mayer is an independent lecturer and researcher. She holds an MA in Garden History and a PhD on eighteenth-century architecture and landscape design.  Laura has worked on conservation projects for the National Trust, taught on academic courses and led groups around some of England’s most famous estates, including Highclere Castle, the setting for Downton Abbey.  She has also published extensively, most notably on Capability Brown, and Humphry Repton.

Face coverings are required whilst in the Classroom, and all indoor facilities at the Garden, unless you are exempt. 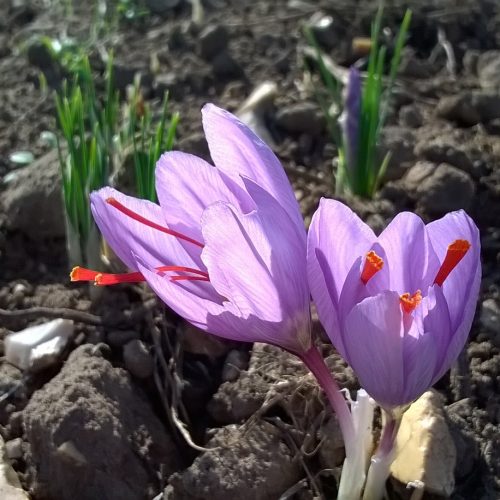 CLASSROOM COURSE The history of saffron 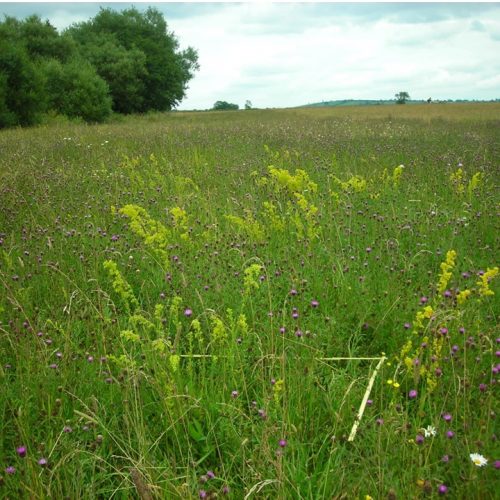 ONLINE COURSE Conservation on farms - how do we encourage plant life in arable land? 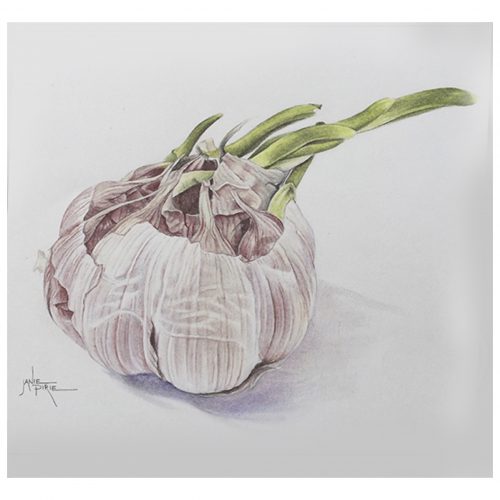