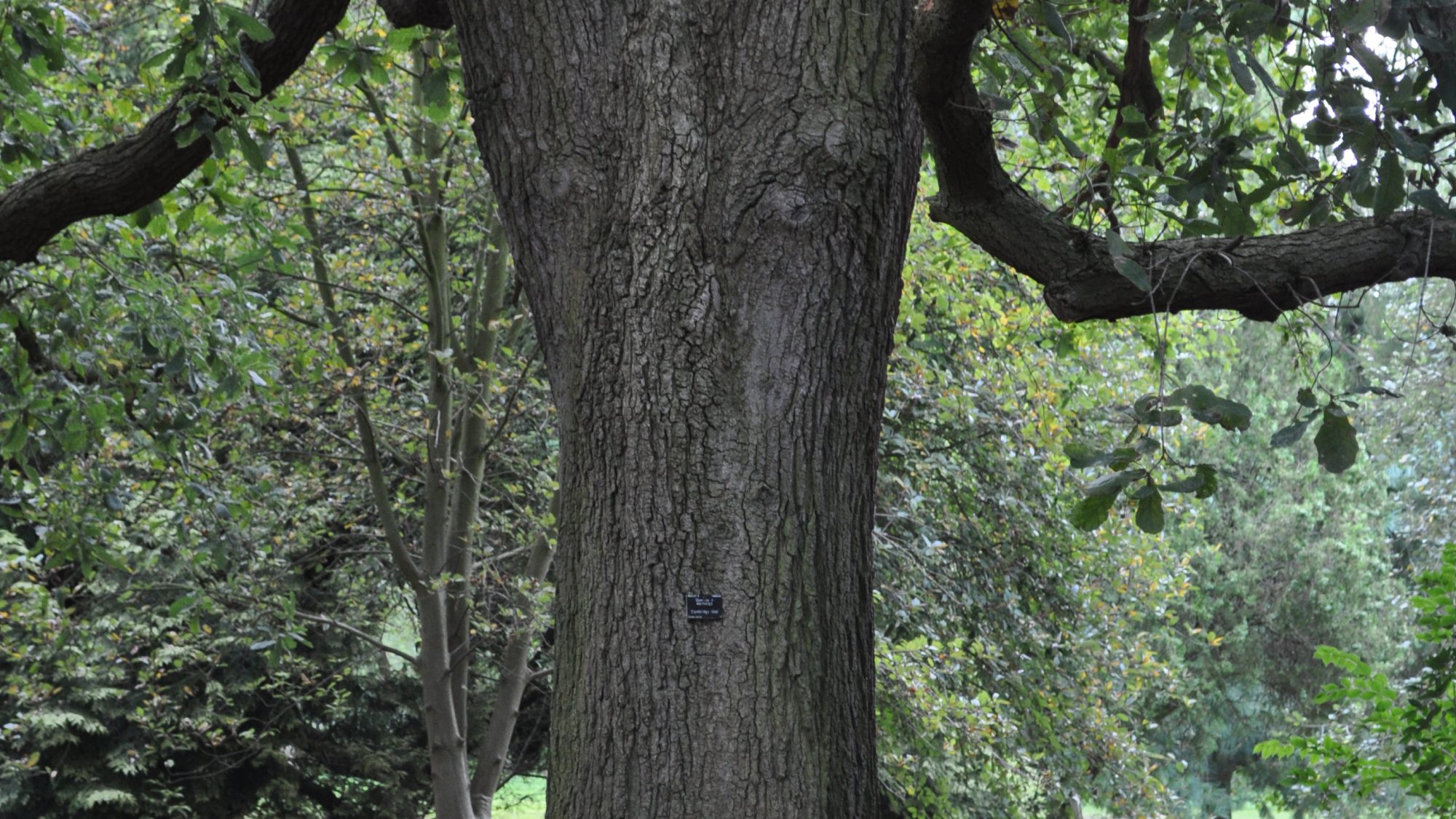 Why not write a story, song or poem to describe your tree, what lives in it or what it may have witnessed during its lifetime.

The Cambridge Oak was written and performed by John Hinton in collaboration with the Botanic Garden. Have a listen or a read of the lyrics for some inspiration! Lyrics are available to download at the bottom of the page.

You can call me the Cambridge Oak.
Yes, I’m an old bloke.
I’ve got this leonotis fungus
eating me up from the inside and I’m broke.

I’m the original Cambridge Oak
There’s a certain nostalgia that I evoke
But thanks to this die-back, I might as well lie back
Cos I may be about to croak.

And they said, “Yeah, but Cambridge, we have to think of health and safety”
And I said “Don’t give me that twaddle, I couldn’t give two figs and a pastry”
And they said, “But Cambridge, there are heightened chances
Of people hit by your falling branches
And the resulting insurance claims
could severely dent this Garden’s finances”

And I said, “Get your mitts off my canopy,
You’ll make a mockery of my panoply,”
And they said, “We’re just pre-empting gravity,”
And I said, “This is simply a travesty!”

And we kept on arguing in half-rhyme for a while longer and then someone, I don’t recall if it was me or them, came upon a bright idea…

That way we can let this beautiful tree
Die with dignity 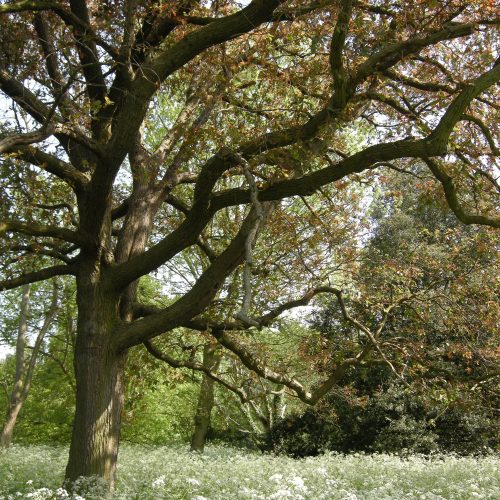 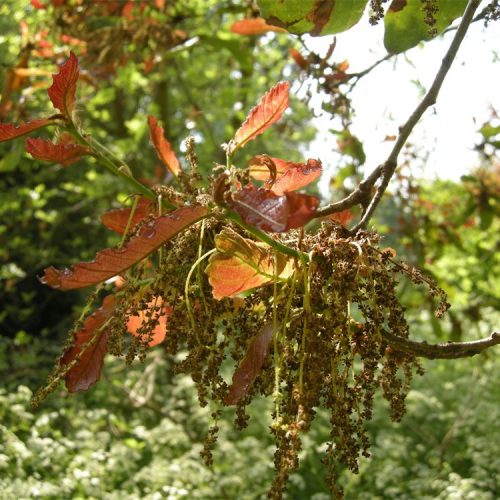 From measuring to minibeasts and everything in between! Activities to support you in your exploration of trees 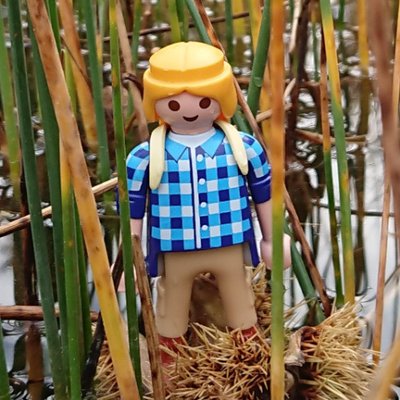