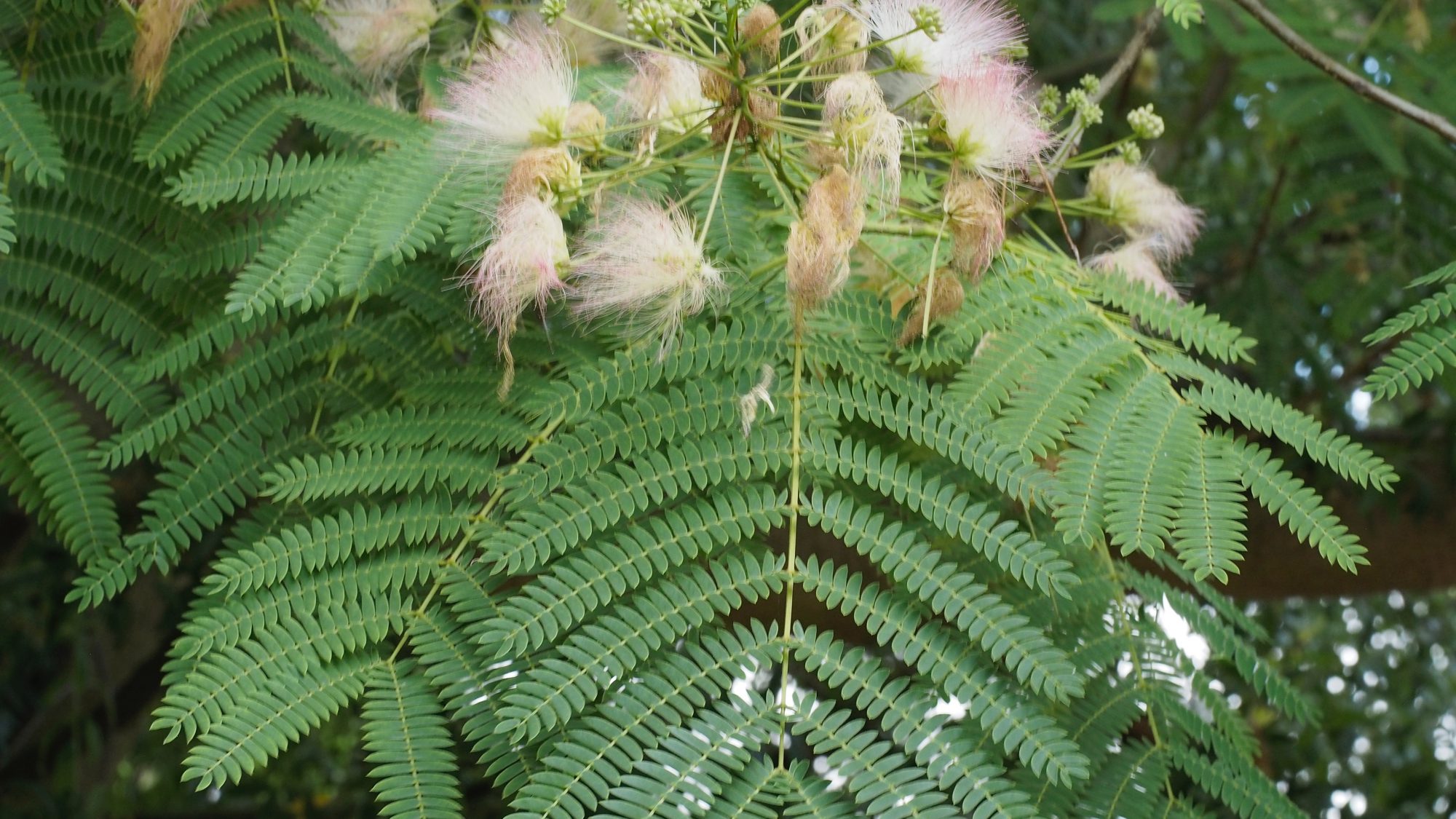 Plants harvest the sun’s energy using photosynthesis, turning carbon dioxide and water into sugars. In most plants, pores called stomata on the underside of the leaf open during the day to allow carbon dioxide to flow in, and close at night. When healthy plants are moved to artificial, constant 24-hour light, the pores still open and close over what would naturally be day and night, showing that the opening and closing is regulated by the circadian clock.

‘CAM plants’ (including cacti, Agave and Pineapple) have evolved a version of photosynthesis where the stomata open at night, instead of during the day. They then store the carbon dioxide for when it is light. They shut their stomata during the day, when it is hotter, meaning less water can escape. The control of opening and closing is still under circadian control, but is also affected by levels of accumulation of various products of photosynthesis. 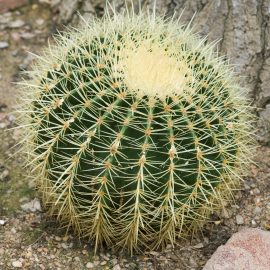 Next: Tar Gum Tree
Return to the Rhythms in Plants Trail homepage