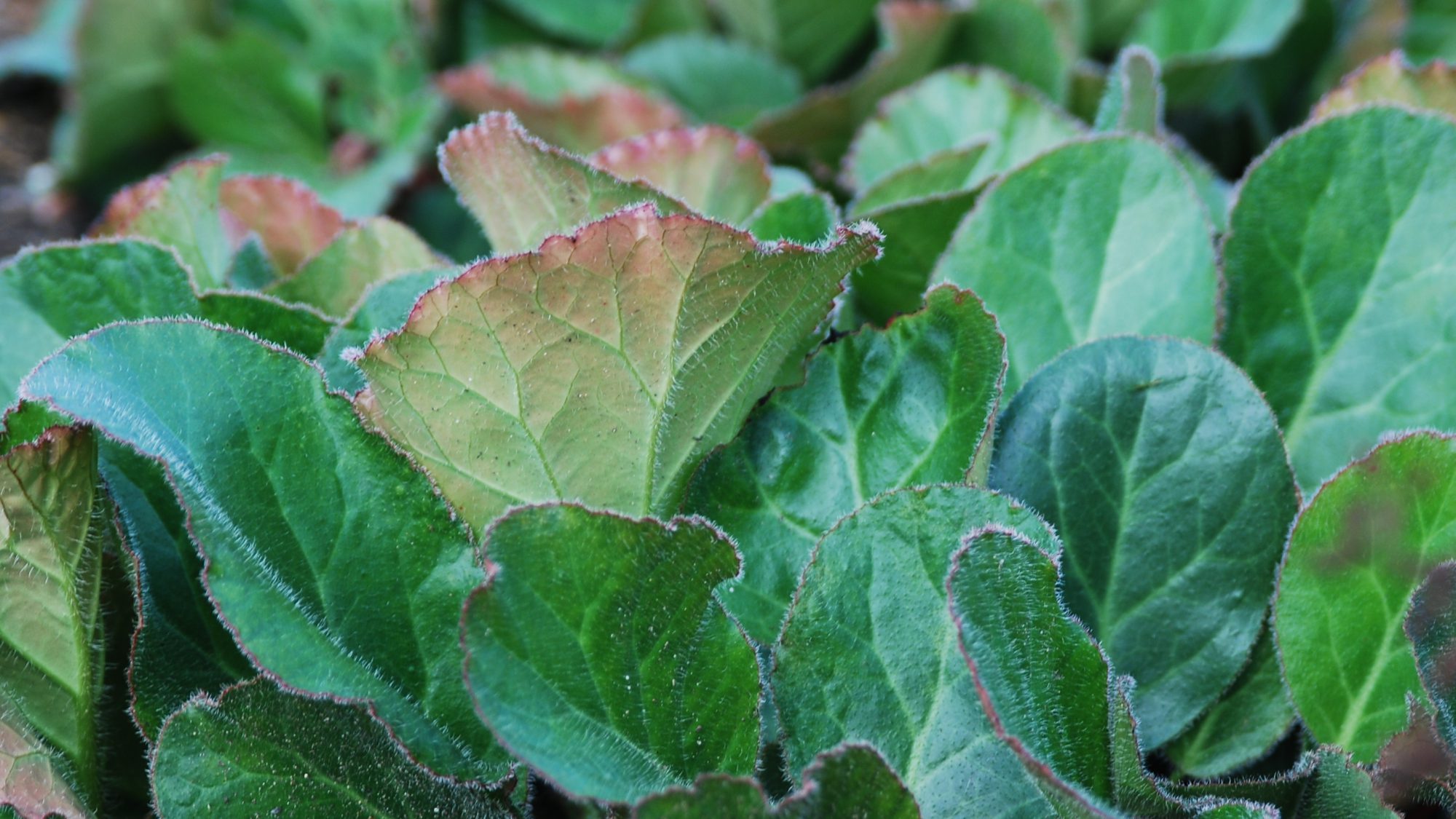 Dr Paolo Bombelli, has been announced as one of the winners of the Inaugural Impact and Public Engagement with Research Awards for his Biophotovoltaic Shelter.

The ‘green shelter’ has lighting powered by solar panels and energy produced by plants through photosynthesis. The structure used to sit in the grounds of the Botanic Garden but has since been moved.

Dr Bombelli, from the Department of Biochemistry at the University of Cambridge shares his award with the Botanic Garden, alongside a host of other people and organisations.

Acknowledging this support he says: “I would like to share the happiness and honour for having received the Public Engagement with Research Award. By working together, we have indeed accomplished this result. So, congratulations to all of us.”

Paolo’s work focuses on harnessing electrical energy from plants. Collaborating with Professor Christopher Howe, also from the Department of Biochemistry, Paolo created the prototype ‘green shelter’ which integrates two types of solar panels with a new concept technology which generates electrical current from plant root interactions within the green walls on the outside of the hub. The technology used on the shelter, has potential future use in providing electricity in non-grid situations, such as refugee camps, as well as in lighting everyday structures such as bus shelters.

Professor Beverley Glover, Director of the Garden says: “We are delighted that Paolo’s work has been recognised by this Award. The Garden is always very excited to be able to support innovative research that harnesses the amazing abilities of the plant kingdom, and welcomes future collaborations with colleagues around the world”.

The Garden’s Head of Horticulture, Sally Pettit spent time with Paolo establishing the fine design and content details for the shelter including the plant selection for its green wall along with help in sourcing, planting and maintaining the wall. Felicity Plent, Head of Education at the Garden, worked with Paolo in developing the public engagement and interpretation aspect of his work. The Garden team also oversaw much of the management of the installation and construction of the shelter.

Paolo demonstrates his work at public events using a moss-powered clock, and has engaged audiences at more than 40 public events, including science festivals and design fairs, reaching thousands of people in seven countries.

Paolo is now also developing a toolkit to engage school students on advances in plant-powered technology.

The Inaugural Impact and Public Engagement with Research Awards recognise staff whose research goes beyond the academic setting.

Further details on the award can be found by clicking here.