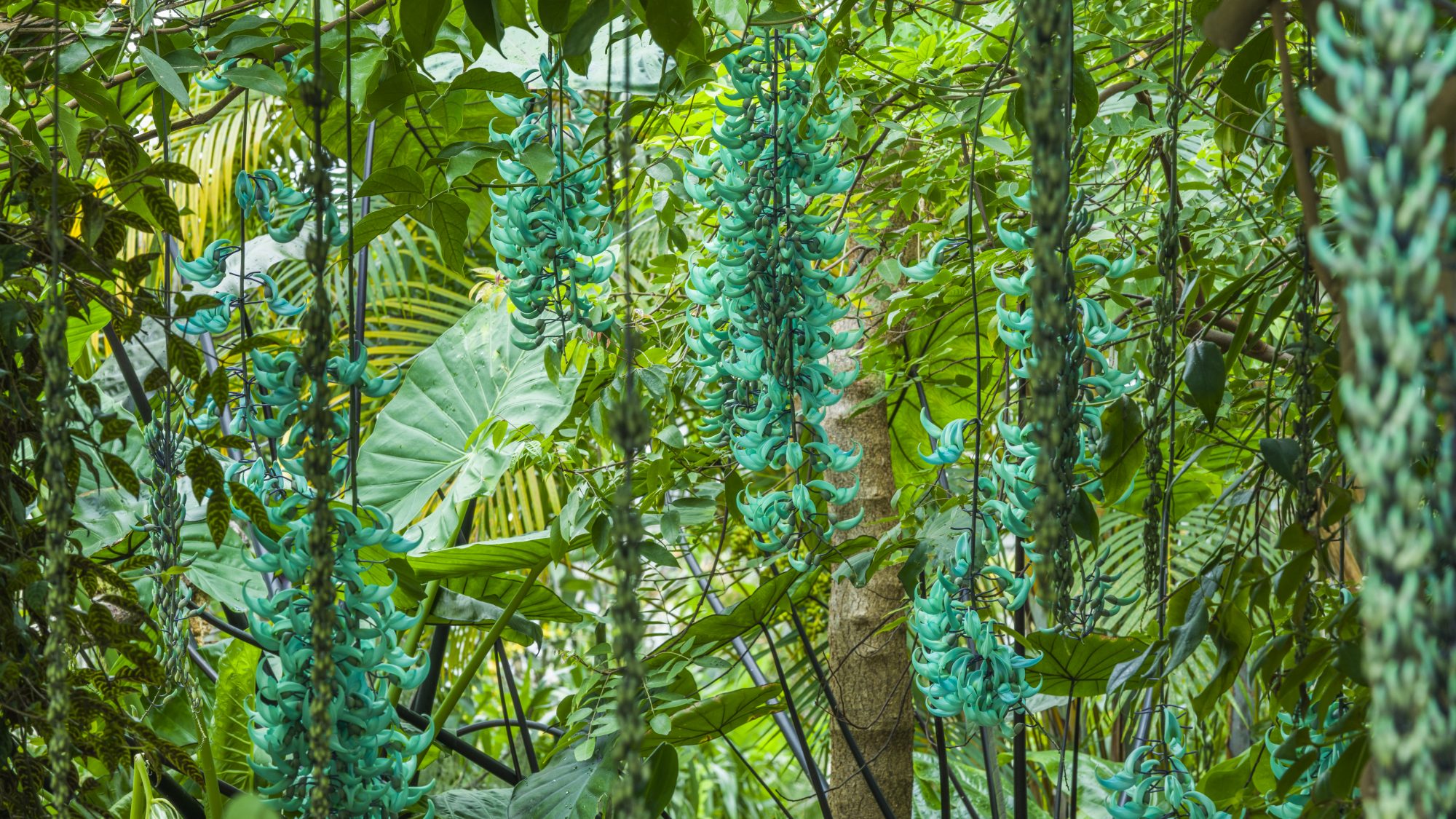 Our Living Collection of cultivated plants comprise some 14,000 individual accessions and over 8,000 taxa, distributed across our 16 hectare landscape. The Living Collection Portal is intended to support the search requirements of professional researchers, educators, conservationists, horticulturalists. You can search by species name, by a variety of higher taxonomic ranks, by global conservation status, by provenance, and by accession number. You can also filter to remove cultivar and hybrid species, and so constrain your search to biological species only. To facilitate your own data wrangling, all search outputs are downloadable as a csv file which can then be imported into a variety of software programs such as Microsoft Excel. If you have more advanced search requirements, please contact the curation team: curation@botanic.cam.ac.uk. The Living Collection Portal is also designed to allow you to request access to material if you are eligible (see important notes about requesting material).

Our Living Collections are freely searchable by researchers, educators, conservationists, horticulturalists as well as interested members of the public. Our Living Collection Portal also enables you to select and then directly request material from our Living Collections. However, we will only supply material from our collections to official representatives of botanic gardens, universities and scientific institutions for utilisation in the areas of scientific research, education, conservation, and horticulture. We will not be able to supply material to private collectors, private gardens, or private gardeners, except in exceptional circumstances. Please contact the curation team to discuss any such exceptional requests before attempting to request material through this portal: curation@botanic.cam.ac.uk

“Specific epithet” refers to the second element in the Latin binomial name of a species, which follows the generic name and distinguishes the species from others in the same genus. For example, in the species Cannabis sativa, the word sativa is the specific epithet.

1. APGII (2009) An update of the Angiosperm Phylogeny Group classification for the orders and families of flowering plants: APGIII. Botanical Journal of the Linnaean Society: 161, 105-121.
2. Christenhusz et al. (2011a) A linear sequence of extant families and genera of lycophytes and ferns. Phytotaxa: 19, 7-54.
3. Christenhusz et al. (2011b) A new classification and linear sequence of extant gymnosperms. Phytotaxa: 19, 55-70.

Provenance refers to the place of origin of an accession and/or a record of the ownership of an accession prior to its entry into the Living Collections. We have four broad categories of provenance, by which you can search: