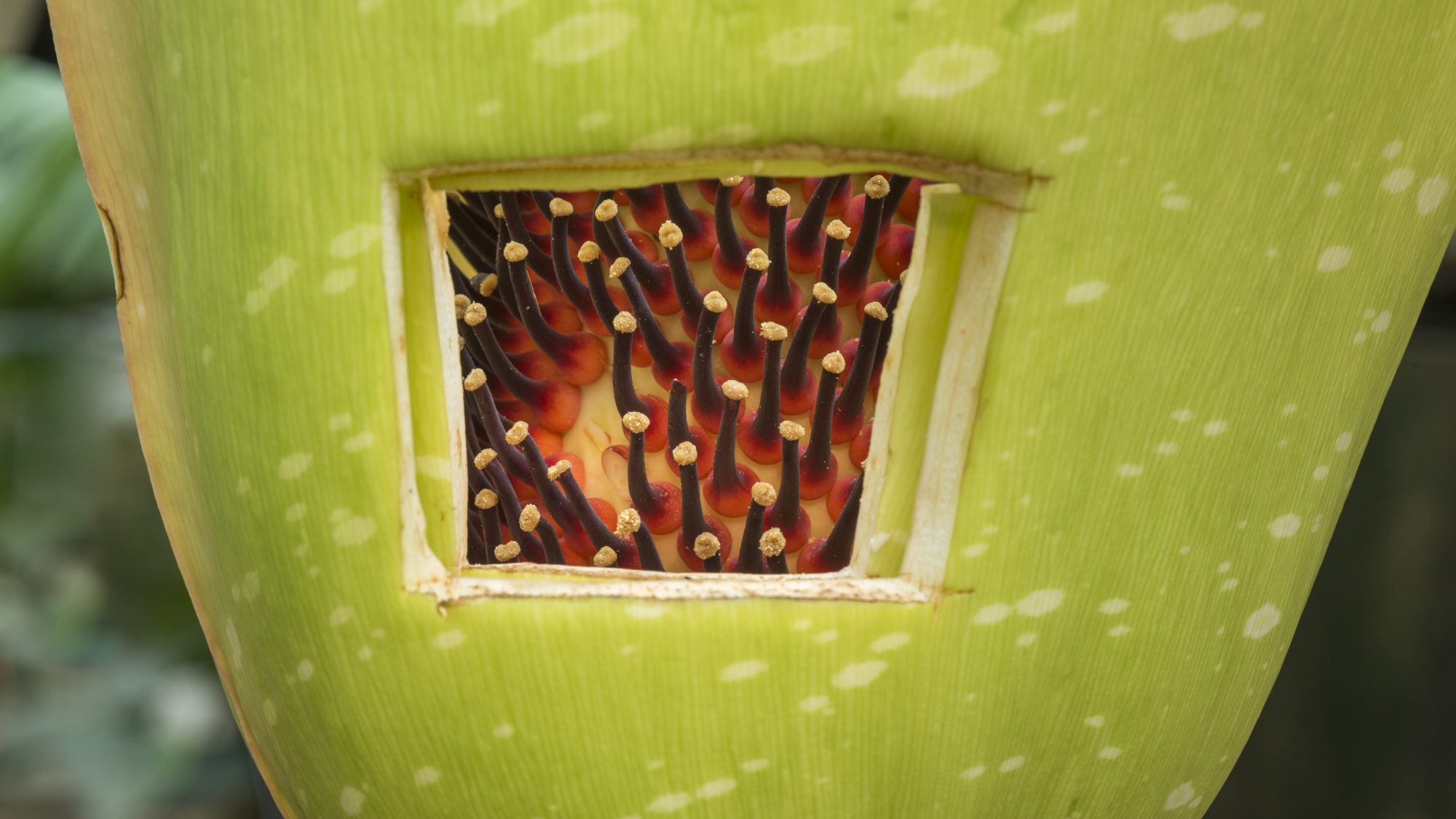 Beverley Glover, FLS, is Professor of Plant Systematics and Evolution in the Department of Plant Sciences at the University of Cambridge and Director of the Cambridge University Botanic Garden.

Beverley studied plant and environmental biology at the University of St Andrews graduating with a BSc degree in 1993. she did her postgraduate research in plant molecular genetics at the John Innes Centre, and gained a PhD degree in 1997 from the University of East Anglia. Her doctoral thesis was titled “Cellular Differentiation in Plants”. Beverley was a junior research fellow at Queens’ College, Cambridge between 1996 and 1999, when she was appointed a lecturer in the Department of Plant Sciences, University of Cambridge. She was promoted to senior lecturer in 2005 and reader in 2010. In July 2013, she was appointed Director of the Cambridge University Botanic Garden and made Professor of Plant Systematics and Evolution. She holds a number of appointments outside of her university career. She has been a member of the council of the European society for Evolutionary Developmental Biology, the Systematics Association, and is a member of the Board of Trustees of the Royal Botanic Garden Edinburgh. She is a member of the Editorial Board for Current Biology.

Find out more about Beverley’s research here, and find an up-to-date list of her publications here

Samuel Brockington, FLS, is a Senior Lecturer in Evolution at the Department of Plant Sciences at the University of Cambridge and Curator of the Cambridge University Botanic Garden.

Sam received 1st Class honours in Plant Science from the University of Edinburgh in 2002. He did his postgraduate research in evolutionary developmental biology at the Florida Museum of Natural History and gained his PhD in 2009 from the University of Florida. His doctoral thesis was titled “Evolutionary Development of Petals in Aizoaceae (Caryophyllales)”. Returning to Cambridge, Sam was initially a Marie Curie Re-Integration Fellow, a Newton Trust Post-Doctoral Fellow, and Bye-Fellow of Girton College, Cambridge between 2009 and 2013. He was awarded a NERC Independent Research Fellowship in 2014. In 2015 he was appointed to a lectureship in the Department of Plant Sciences, and Curator of the Cambridge University Botanic Garden. He holds a number of appointments outside of his university career. He is a fellow of the Linnean Society, member of the Botanical Society of America, and is a member of the Board of Trustees of the Bedforshire-Cambridgeshire-Northamptonshire Wildlife Trust.

Find out more about Sam’s research here, and find an up-to-date list of his publications here.

Ángela studied Biology at the University of Los Andes (Bogota) graduating with a BSc degree in 2009. She did her master’s research in plant systematics and biogeography at the Conservatoire et Jardin botaniques de la Ville de Genève (Geneva) from 2010 to 2012. She gained a PhD degree in 2018 from the University of Geneva. Her doctoral thesis was titled “What can palm evolution in time and space say about the historical assembly of diversity in the Caribbean and Central America?”. Ángela has done intensive fieldwork in ten countries, exploring biodiversity hotspots as the Amazon, the Andes, the Caribbean, and the Richtersveld. Other than collecting plants in the wild to enrich the collections of the Cambridge University Botanic Garden, she is in charge of verifying the identity of the plants grown there. She also participates in the optimisation of curatorial processes involving living plants labelling and auditing, herbarium management, seed bank development, and databasing. She additionally teaches Tropical Botany and Plant Systematics. Her research topics include plant systematics, macroevolution and biogeography, and she is a member of the Palms Phylogeny Working Group.

Find out more about Angela’s research here, and find an up-to-date list of her publications here.

Further links to our research 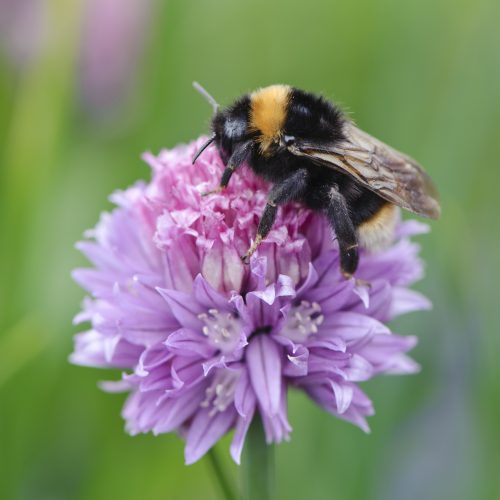 My research explores the evolution and development of floral traits 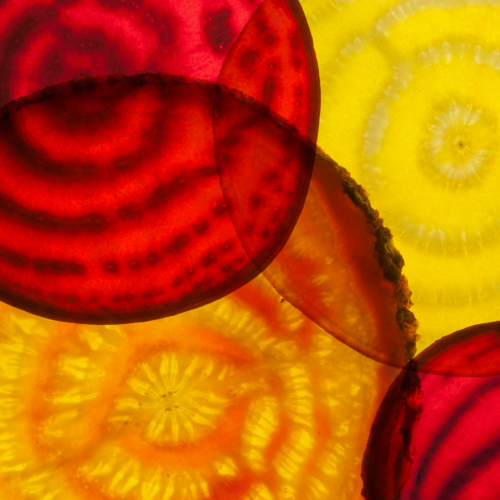 My research explores the origin and evolution of metabolic diversity in plants. 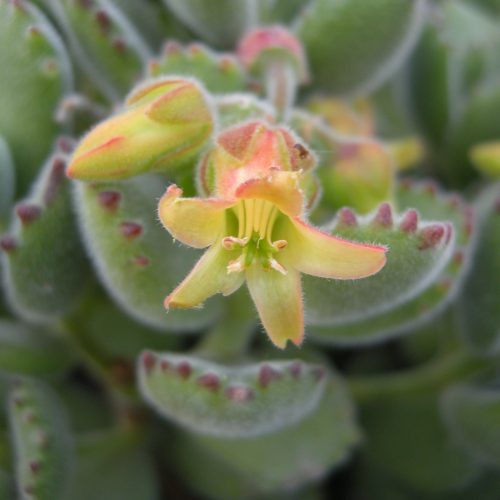