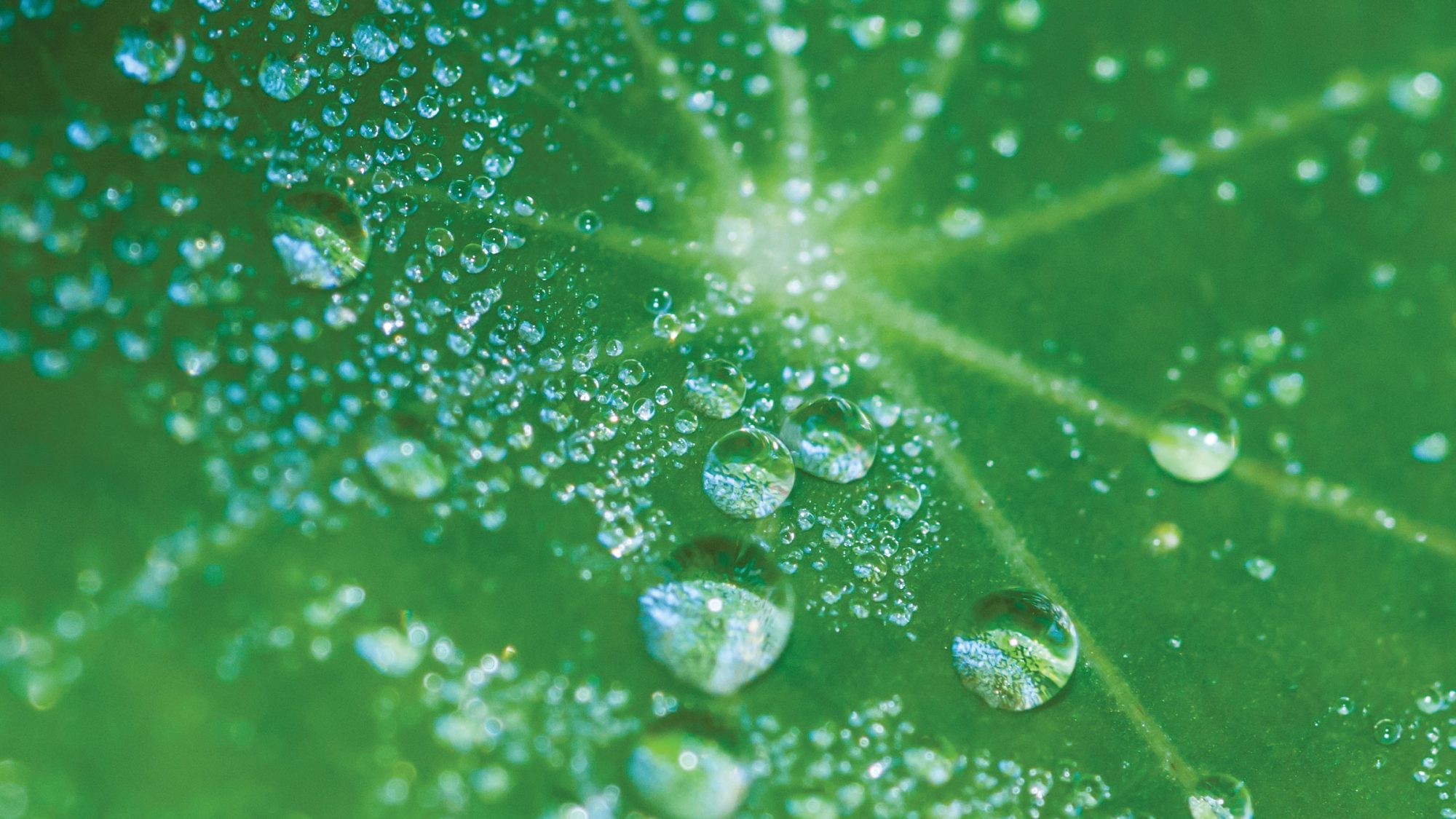 Flower of the Hour (Hibiscus trionum)

For plants which are pollinated by animals, flowers exist as the plant’s advertising display. The colour blue is particularly attractive to insects, but to produce it as a pigment the plant requires specialised conditions within its petal cells (which is why there are not many blue-flowered plants). Flowers such as Hibiscus trionum have minuscule ridges in the ‘cuticle’ (waxy coating) which covers the dark part of the petal, which act rather like the grooves in a CD, diffracting light to give a rainbow effect. With this method, the plant produces a blue halo without having to make any blue pigment. Analysis of other flowering plants revealed that such iridescence is widespread.

Experiments with bees show that they can find iridescent flowers faster than non-iridescent flowers. This discovery may help us breed crop plants which are more efficient at being pollinated. Researchers at Cambridge are investigating how the plant forms these tiny ridges. 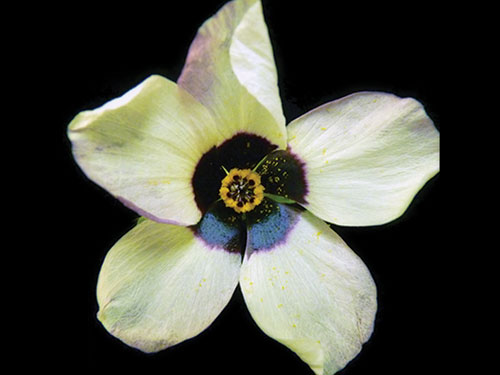 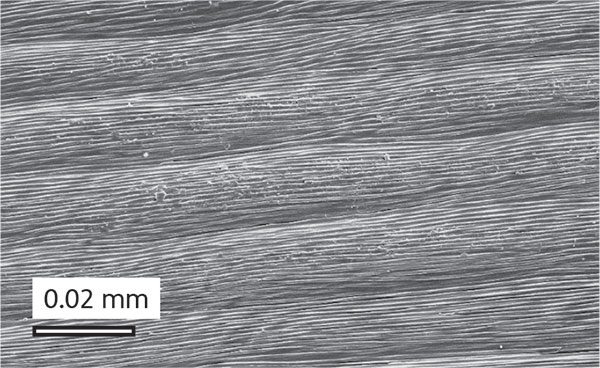