Located at the eastern end of the Glasshouse Range is a spectacular Cork Oak. Its remarkable and characteristic bark is slow to burn, making it a natural barrier against fires. Cork bark also has the unusual property of not expanding sideways when squashed, which means it is easy to push a wine cork into a bottle. Despite its reputation for poor growth in England, this tree is a fine specimen, remaining evergreen throughout all but the very coldest Cambridge winters.

The Beech family (Fagaceae) includes Beeches, Oaks and Chestnuts (which are not closely related to Horse Chestnuts, found in the Soapberry family (Sapindaceae)). Many species provide commercially useful timber, and several are planted as ornamental trees. Beeches and Oaks are ‘native’ trees: species which colonised the UK after the last ice age but before it was cut off from mainland Europe by the North Sea and English Channel. It has long been thought that the Romans brought Chestnut trees to Britain, but archaeobotanical samples have not definitively confirmed this. 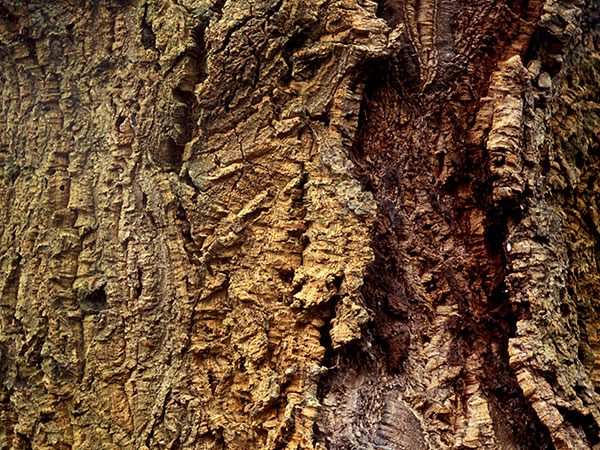