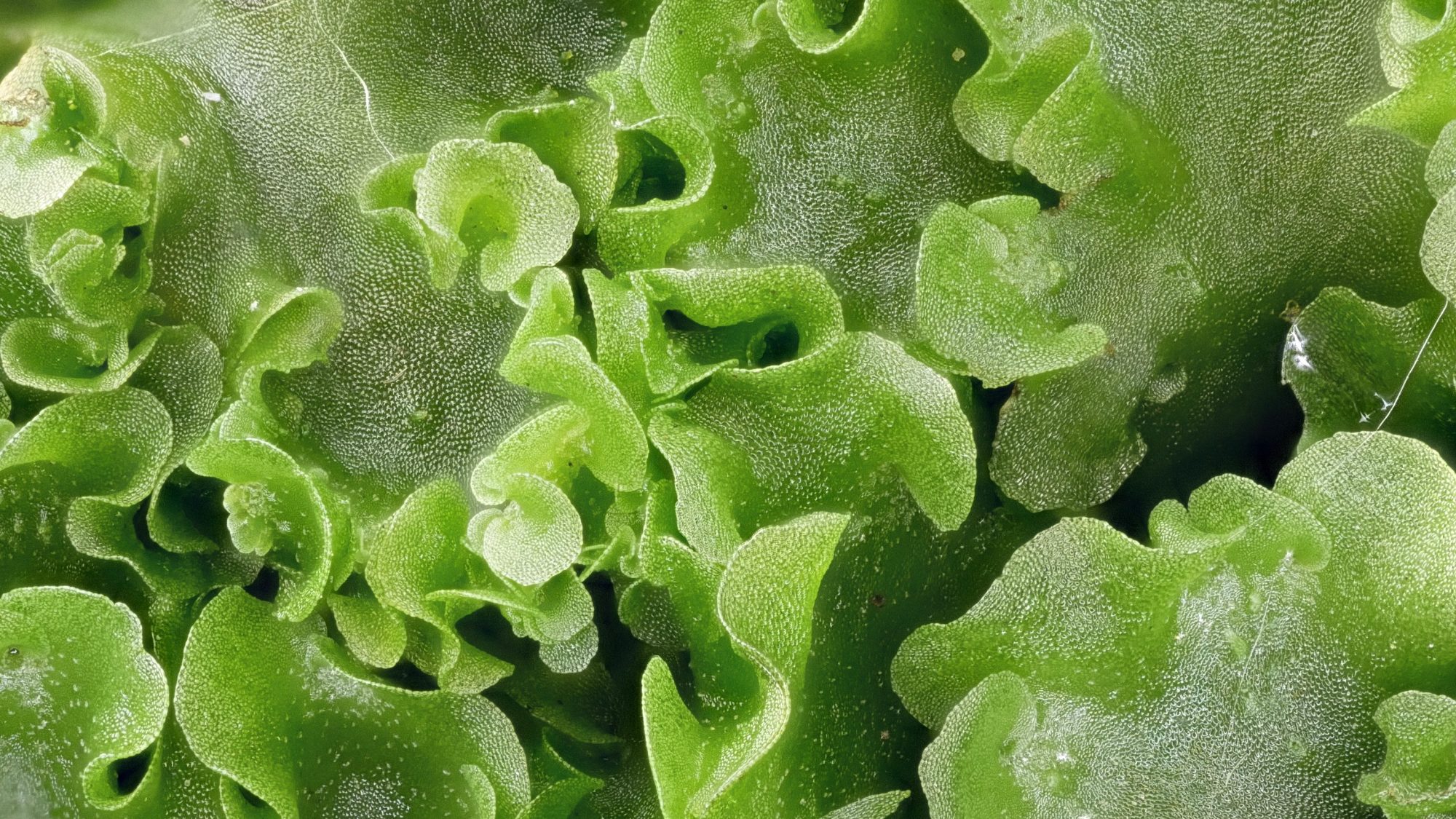 Unprecedented insight into diverse range of species on the British Isles made possible by Wellcome funding to Darwin Tree of Life project.

The £9.4m funding will support a collaboration of ten research institutes, museums and associated organisations to launch the first phase of sequencing all the species on the British Isles. This will see the teams collect and ‘barcode’ around 8000 key British species of animal, plant and fungi, and will deliver high-quality genomes of 2000 species.

The project will identify and collect specimens that will include plants from the Cambridge University Botanic Garden (CUBG).

“We are really excited to be involved in this project. This is exactly the type of project that relies on having access to a diverse collection of plants and we are thrilled to be supporting research which will lead to exciting discoveries for years to come.”

Exploring the genomes – the entire DNA – of these species will give an unprecedented insight into how life on Earth evolved. It will uncover new genes, proteins and metabolic pathways to help develop drugs for infectious and inherited diseases.

At a time when many species are under threat from climate change and human development, the data will also help characterise, catalogue and support conservation of global biodiversity for future generations.

“This project is the start of a transformation for biological research. It will change our relationship to the natural world by enabling us to understand life as never before,” said Professor Richard Durbin in Cambridge University’s Department of Genetics, who will lead the University’s involvement in the collaboration. “It will create a knowledge resource for others to build on, just as we’ve seen with the Human Genome Project for human health.”

From the small fraction of the Earth’s species that have been sequenced, enormous advances have been made in knowledge and biomedicine. From plants, a number of lifesaving drugs have been discovered and are now being created in the lab – such as artemisinin for malaria and taxol for cancer.

Assembling the full genetic barcode of each species from the millions of genetic fragments generated in the sequencing process will rely on the University of Cambridge’s expertise in computational analysis.

“Genome assembly is like doing a very complicated jigsaw puzzle. The genome revolution is all about information, and our ability to put the sequencing data together is based on cutting-edge computing techniques,” said Dr Shane McCarthy at the University of Cambridge, who will work on the project with Professor Durbin.

The project will set up new pipelines and workflows to process large numbers of species through DNA preparation, sequencing, assembly, gene finding and annotation. New methods will be developed for high-throughput and high-quality assembly of genomes and their annotation, and data will be shared openly through existing data sharing archives and project specific portals.

The 10 institutes involved in the project are:

The consortium ultimately aims to sequence the genetic code of 60,000 species that live in the British Isles. Its work will act as a launchpad for a larger ambition to sequence all species on Earth, as part of the Earth Biogenome Project.

Dr Michael Dunn, Head of Genetics and Molecular Sciences at Wellcome, said, “The mission to sequence all life on the British Isles is ambitious, but by bringing together this diverse group of organisations we believe that we have the right team to achieve it. We’ll gain new insights into nature that will help develop new treatments for infectious diseases, identify drugs to slow ageing, generate new approaches to feeding the world and create new bio-materials.”

Adapted from a press release by Wellcome.