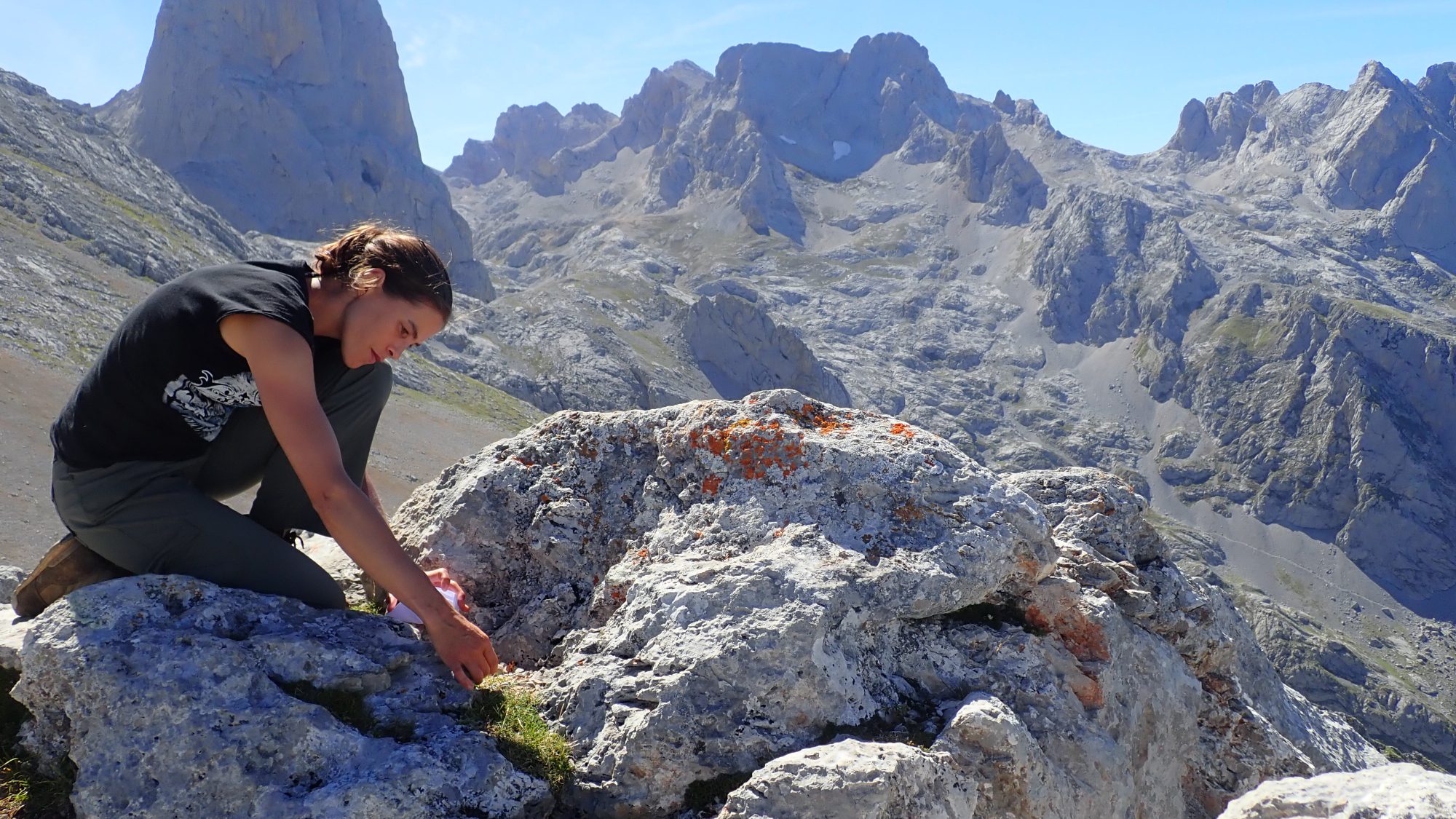 The vegetation from Northern Spain is of particular interest because the region combines coastal environments with elevated mountain ranges (e.g. the Pyrenees, the Cantabrian mountains), and the plants in that area also include elements from the Mediterranean area and Continental Europe.

This region is therefore an ideal source of species for our Garden, which hosts collections of alpine, Mediterranean, and continental plants.

In the past years we have conducted two expeditions to Northern Spain, one in September 2018 to the Pyrenees and a second one August-September 2020 to the Cantabrian mountains and coast. These trips had the goals of bringing wild-collected species to CUBG.

Some species were new to our collections, like Frankenia laevis, a coastal species of a family that was missing from our collection: Frankeniaceae. Some other species were already present at CUBG but of less desirable provenances than wild, like commercial nurseries that often do not provide precise provenance information.

The trip to the Pyrenees had the additional purpose of finding Saxifraga oppositifolia, a plant that, as its name indicates, normally has opposite leaves. From reports from Spanish colleagues, we knew that a population of this species in the Pyrenees had some plants with both, opposite and alternate leaves. This awoke the interest of Dr. Raymond Wightman, close CUBG collaborator from the Sainsbury Laboratory, who wanted to study the development of this unusual phenomenon. CUBG staff and Dr. Wightman had previously used for research our National Collection of European Saxifraga species, and discovered vaterite in one of the species, a compound rarely found on Earth, never found on plants before, and often associated with outer space. 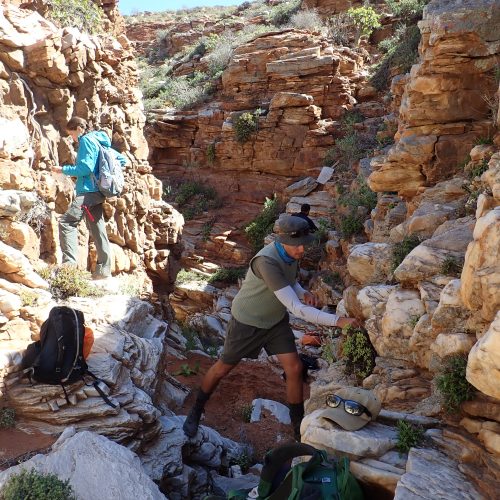 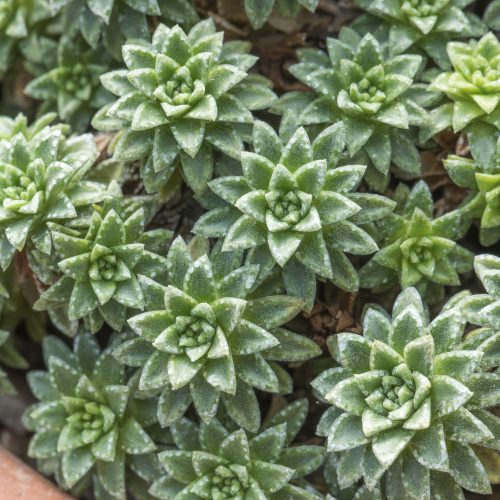 A rare mineral that holds enticing potential as a new material for industrial and medical applications discovered on alpine plants at CUBG. 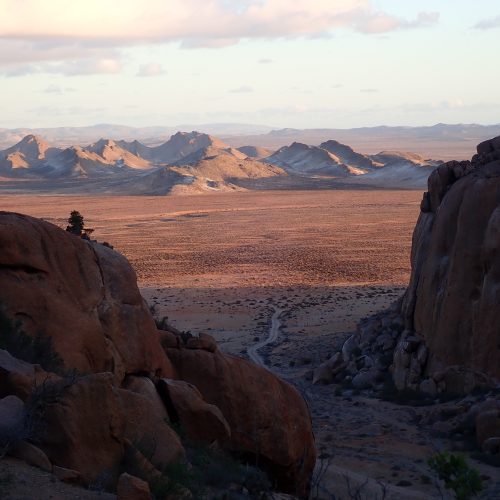 Succulents from the Richtersveld (2018)