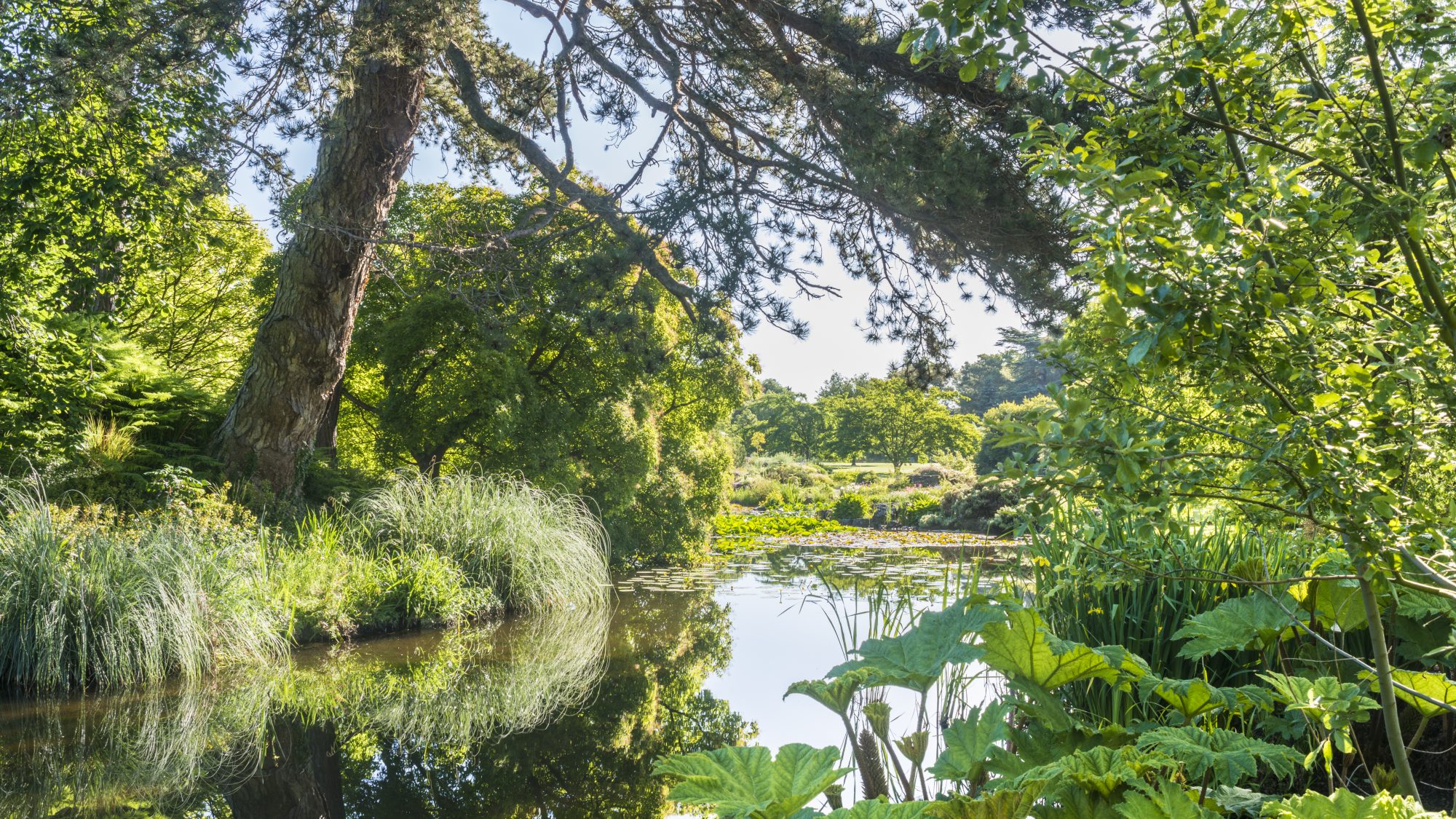 After several months of frantic (and muddy) activity, the Lake dredge is now complete.

The Lake is now full of water (not silt) and back in business!

This week, the excavated silt, which has been slowly draining in giant membrane tubes on the Garden’s Main Walk, has been removed from site and taken to the University Farm. Although visitors may not be able to tell just yet, the new Lake depth should sustain a healthier environment for both plant and animal life to flourish in the years to come.

Sally Petitt, Head of Horticulture at the Garden says: “We’re delighted with the work on the Lake. It has been a fascinating project to see progressing, and wonderful to see it re-filled. We’re already seeing signs of wildlife repopulating this habitat, with frogspawn appearing, and moorhens and ducks returning, and we’re looking forward to re-establishing a healthy aquatic environment.”

The process of dredging the Lake, which was carried out for the first time in the Garden’s history, began in November 2016 after a series of professional, analytical studies, culminating in a report confirming that the Lake was heavily silted, with a water depth of just 0.3m in places. The report also concluded that biodiversity and ecology was suffering due to silt depth and oxygen depletion. Without intervention, the Lake would eventually have silted over and become a swamp.

The dredging process involved the safe advance removal of all wildlife, emptying and filtering the water, excavating the silt and then allowing it to settle and dry in giant membrane tubes, before removing the silt and taking it off site.

Over the next few days, the empty silt bags will be removed from site and work will start to recover the Main Walk to full use and accessibility. The Garden’s West Walk, leading from the old Main Gate to the New Pinetum, will be repaired over the coming weeks by the Garden’s Landscape and Machinery Section and will remain closed while these works are completed.

The surrounding lawn areas have been seeded and as spring kicks in, visitors will see increasing signs of plant growth on the edges of the Lake. Some plants may be moved around the water in the months to come, and fish will be reintroduced towards the end of the year once the Lake’s eco system has developed enough to support the aquatic life.

Sally comments: “We’re excited to look forward to having a healthy, thriving Lake looking better than ever. The project has been immensely successful, delivering a clean, refreshed Lake with almost no glitches along the way.

“We would like to take this opportunity to thank all our Friends and visitors for their patience, understanding and interest in this project. Many are already enjoying and commenting on the mirror-like reflections since the dominating lilies and reeds have been reduced and we hope they will enjoy the new vistas now on offer over the coming spring and summer months.”