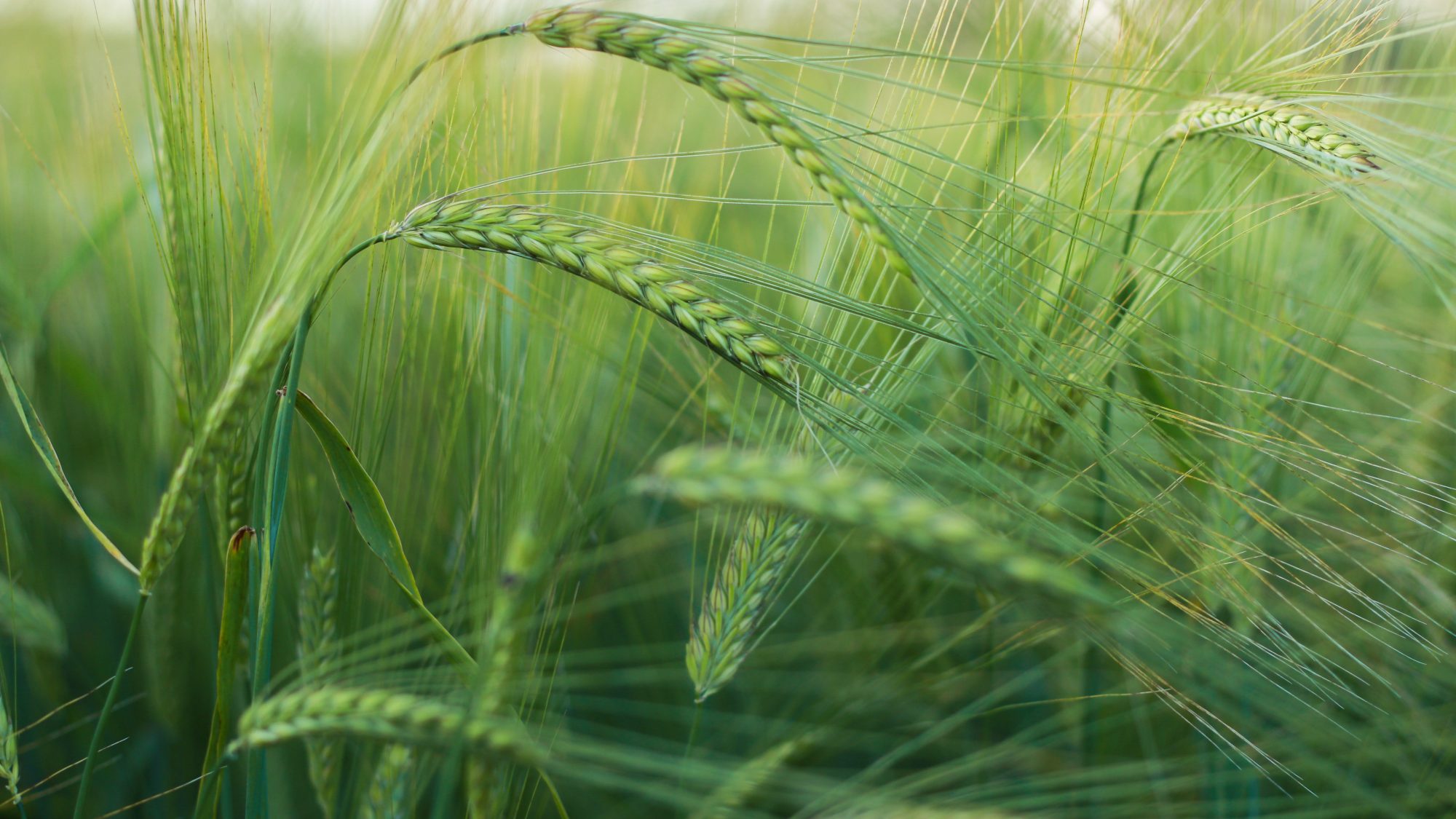 Barley is the world’s fourth most important cereal crop and it is cultivated in all temperate regions. It was one of the first cereals to be domesticated over 10,000 years ago in the Fertile Crescent. About two-thirds of the barley in the world is used for animal feed. The remaining goes to the malting, brewing, and distilling industries, producing mostly malt whiskey and many types of beer. It has one of the largest plant genomes sequenced to date. Thanks to genomics we now have an unprecedented ability to identify important genes for agronomical traits, such as yield or malting quality, and also genes that help us understand evolutionary history. For example, gene HORVU2Hr1G092290 controls whether a two-row or six-row flower spike is produced, whilst the Brittle genes determine whether mature grains are easily removed, which is a key domestication trait. 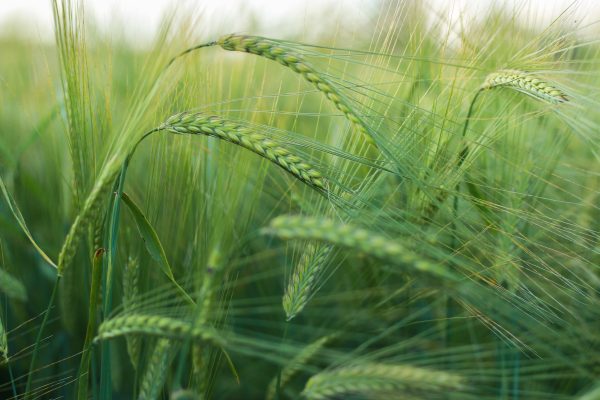 Next: Maize (Zea mays)
Return to the trail home page.