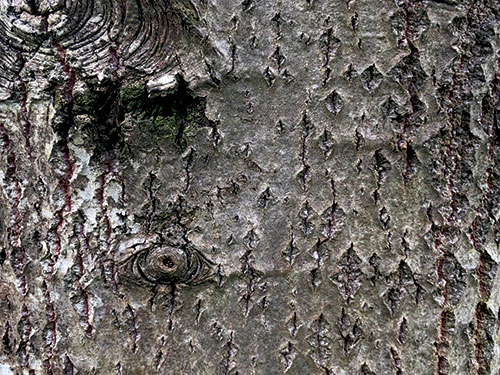 This is a deciduous, broadleaf tree native to western North America. It is also an important source of timber. The Poplar is fast growing, reaching reproductive maturity in as few as 4-6 years. Moreover, its genome is relatively small and for that reason it was the first tree species to have its genome sequenced. It has become an important model tree species for genetic, taxonomic, and evolutionary studies due to its small genome size, fast growth, ability to reproduce vegetatively, and relatively long lifespan. Poplar species are predominantly dioecious, meaning that their male and female reproductive structures are located in different individuals, preventing self pollination. This, along with being wind pollinated, results in high levels of gene flow between populations and hence different populations are relatively similar to each other. 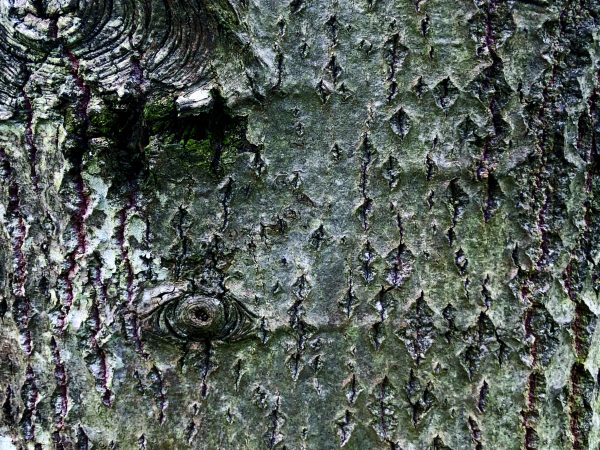 Next: Potato (Solanum tuberosum)
Return to the trail home page.