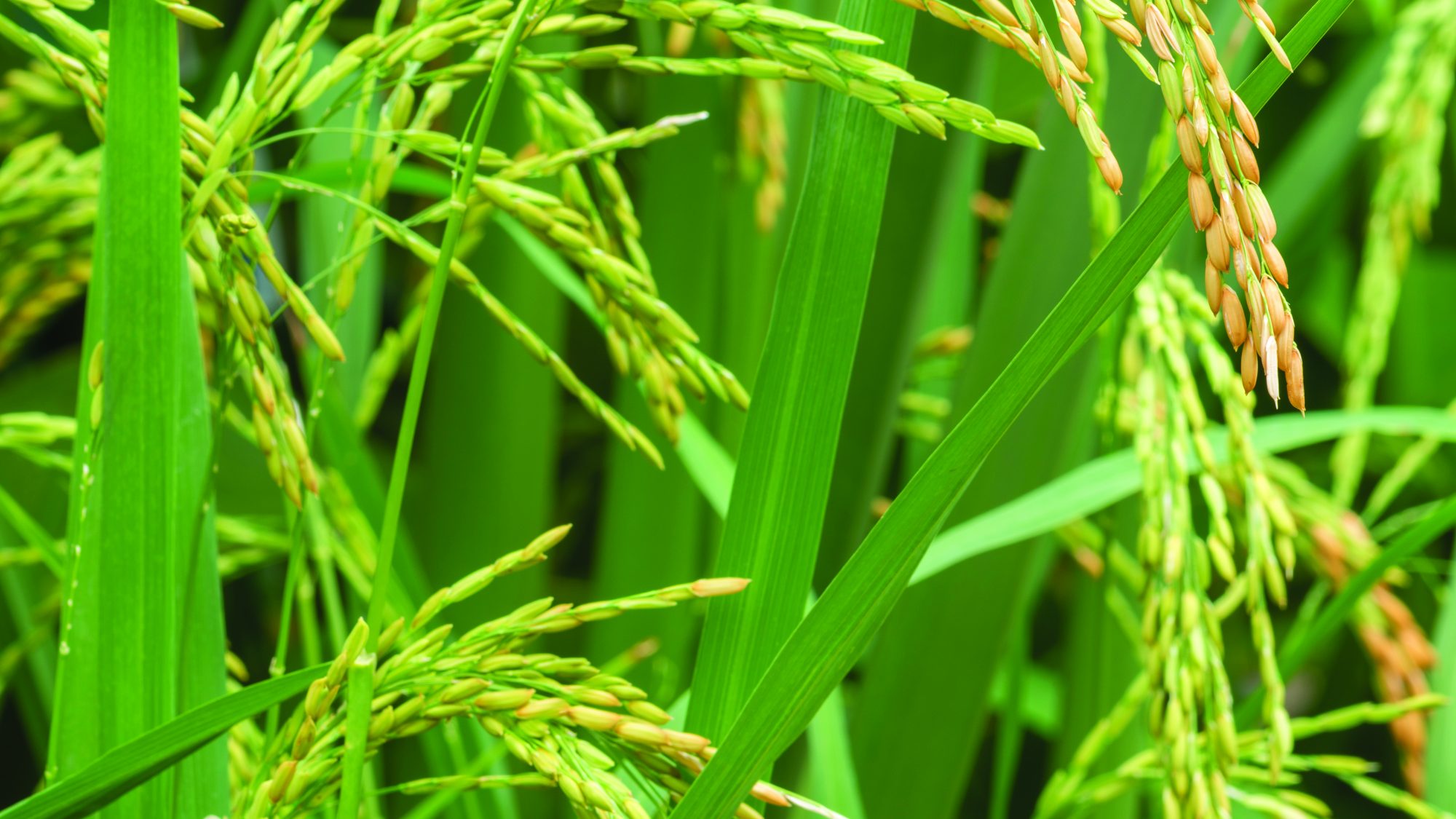 Oryza sativa japonica was the first crop to have its genome sequenced. The Rice Annotation Project has been describing the function of rice genes since 2004. Rice is the main source of nutrition for half of the global human population. It is also a model plant used to study other cereals, which together provide about 90% of our calories. Rice can be cultivated under a wide range of environments, from arid highlands to flooded lowlands. For this reason the study of rice genomes is expected to be critical when facing problems associated with climate change and food production. Breeders and researchers are producing varieties with traits such as salt tolerance, pest resistance, or higher yield.

Return to the trail home page.