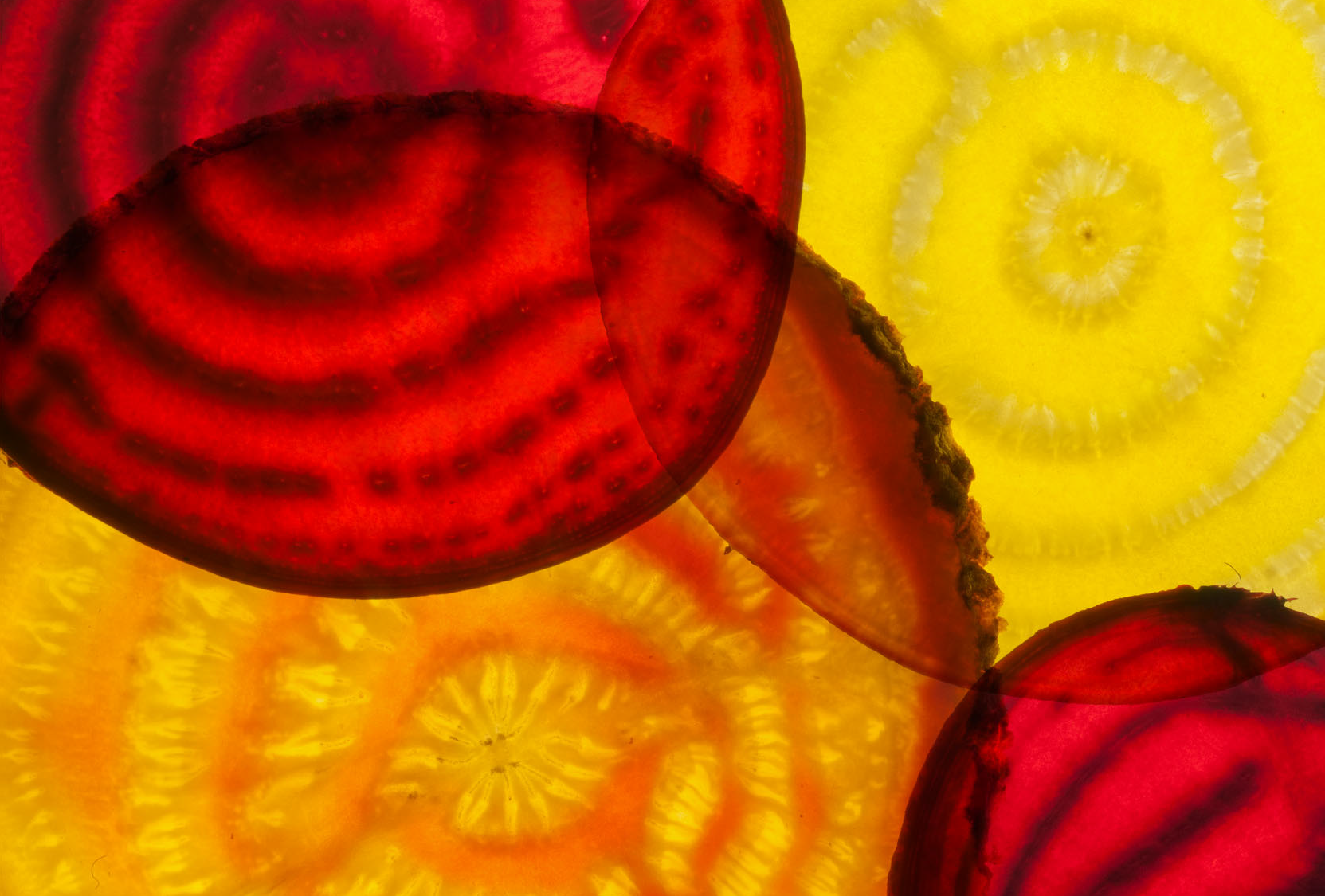 My research explores the origin and evolution of metabolic diversity in plants.

Plants are an exceptionally diverse and successful group of organisms comprising over 400,000 species. Over the past 470 million years they have colonized almost every conceivable environment from harsh deserts to arctic tundra, and have profoundly altered the earth’s atmosphere, climate, and geochemistry. We focus on fundamental questions surrounding the origin, evolution and diversification of the plant kingdom.

Our research is both comparative and integrative, combining systematics, morphology, development, molecular genetics, and physiology. The major theme that unites these different approaches is phylogeny, which we use to reconstruct the evolutionary history of organismal and gene diversity to provide a comparative framework for our work. 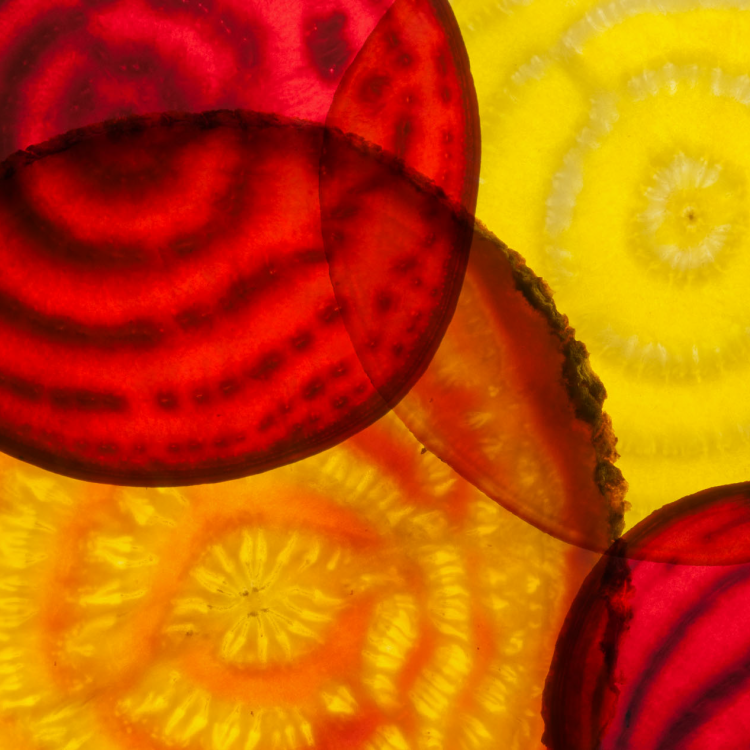