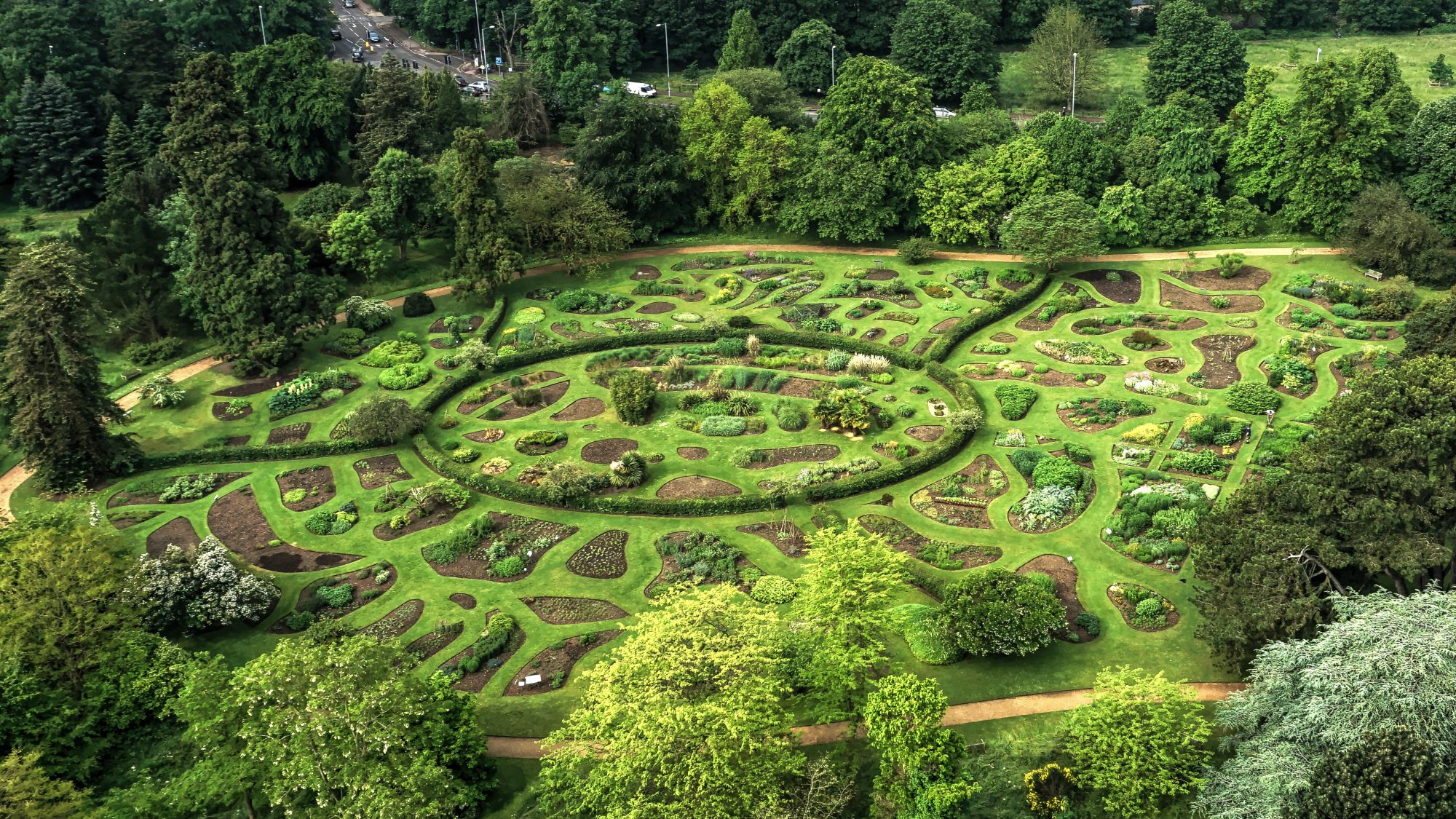 A living demonstration of plant classification.

Rising Path Audio with Head of Horticulture, Sally Petitt
The Systematic Beds were one of the first horticultural features to be installed when the Garden moved to this site in 1846.  They are a showcase for plant classification, and include a diverse range of temperate herbaceous plants brought together to provide summer spectacle.
Devised in 1845 by the Garden’s first Curator, Andrew Murray, the Systematic Beds serve as a teaching resource to demonstrate the relationship between temperate herbaceous species and families to University students. Murray set out to represent plant classification as described by the Swiss botanist Augustin de Candolle, who recognised that plant families fell into two groups: those having one seed leaf (monotyledons), which are grown in the central oval, and those with two seed leaves seed leaf (dicotyledons), which are shown in the outer segments.  In designing these beds to demonstrate botany and taxonomy, Murray also produced a unique layout and concept for family order beds. Murray’s design appears at first glance to be chaotic, in contrast to the formality of the rectilinear order beds which exist in other botanic gardens, but closer study reveals the relationship between neighbouring plants and families.

A  wander through the beds allows study of plant species. Here members of the the Asteraceae, or daisy family, can be compared not only with one another, but also with members of closely related Apiaceae (carrot family) and bellflower family Campanulaceae. The Systematic Beds comprise approximately 120 individual beds, representing 78 flowering families.

A birds-eye view of the Beds and their intricate layout can be gained from the neighbouring Rising Path.  Constructed in 2018, this feature includes interpretation explaining how plants adapted to life on land, and how they evolved into the 400,000 species known today. The displays explain how to look at plants, and how to organise them to aid communication and teaching, and enhance understanding of the plant world. 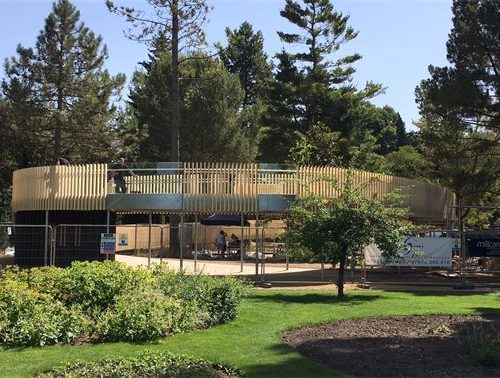 The Rising Path, designed to offer a fresh perspective on the Garden’s Systematic Beds, will open to the public on Saturday 22 Sept 2018. 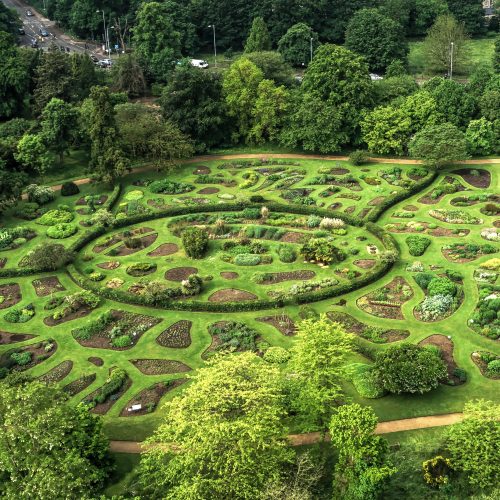 The Systematic Beds: keeping heritage, science and horticulture in balance 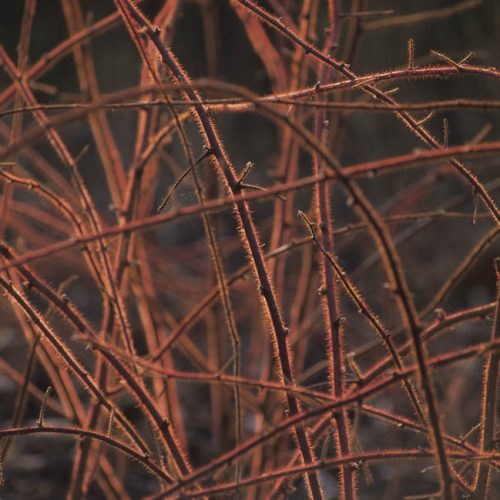