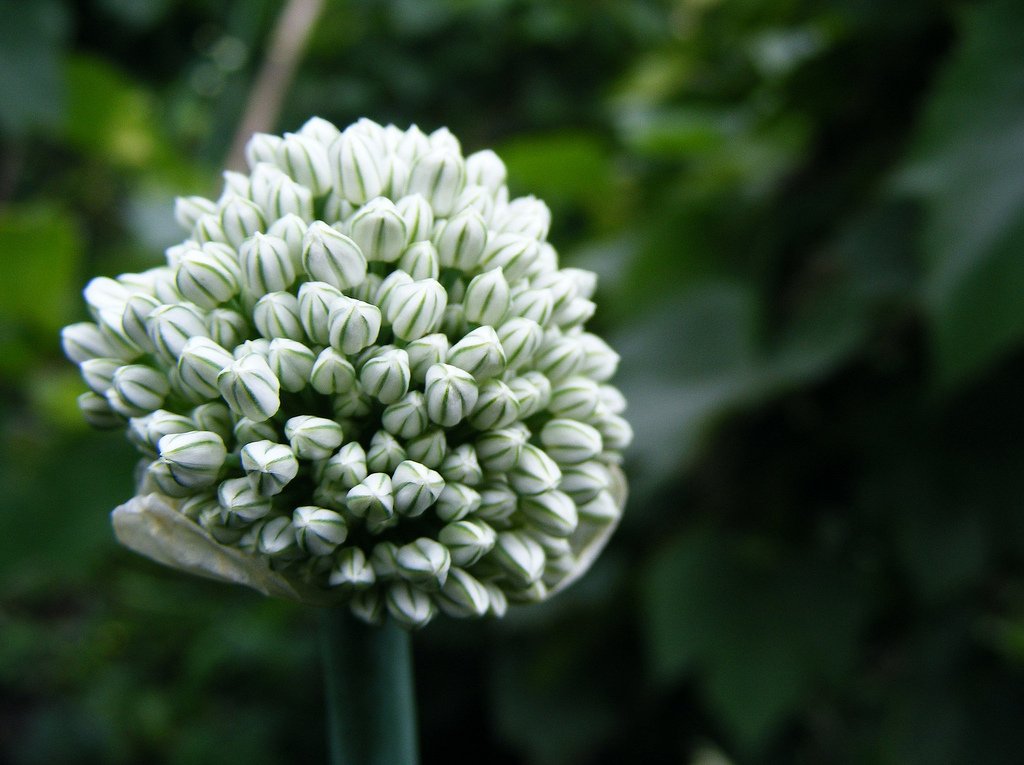 Diallyl disulfide (DADS) is one of the principal components of distilled garlic oil and forms by decomposition of allicin (in which one sulphur atom is bonded to an oxygen atom).

It is  released on breaking cells eg by cutting or chewing and has a well-known, strong odour.  The unpleasant smell is perceived through the transient receptor potential cation channel, member A1 (TRPA1). This ion channel has long been present not only in humans and animals, but also in fungi. Thus, Alliaceae plants probably developed the DADS-TRPA1 protection mechanism against predators at the early stages of the evolution

DADS is the principal cause of skin reaction to garlic but has a number of benefical effects such as anti-bacterial, anti-cancer and cardioprotective properties.

Garlic is used to add flavour to food and as a supplement, particularly for its effects on the heart and blood pressure.