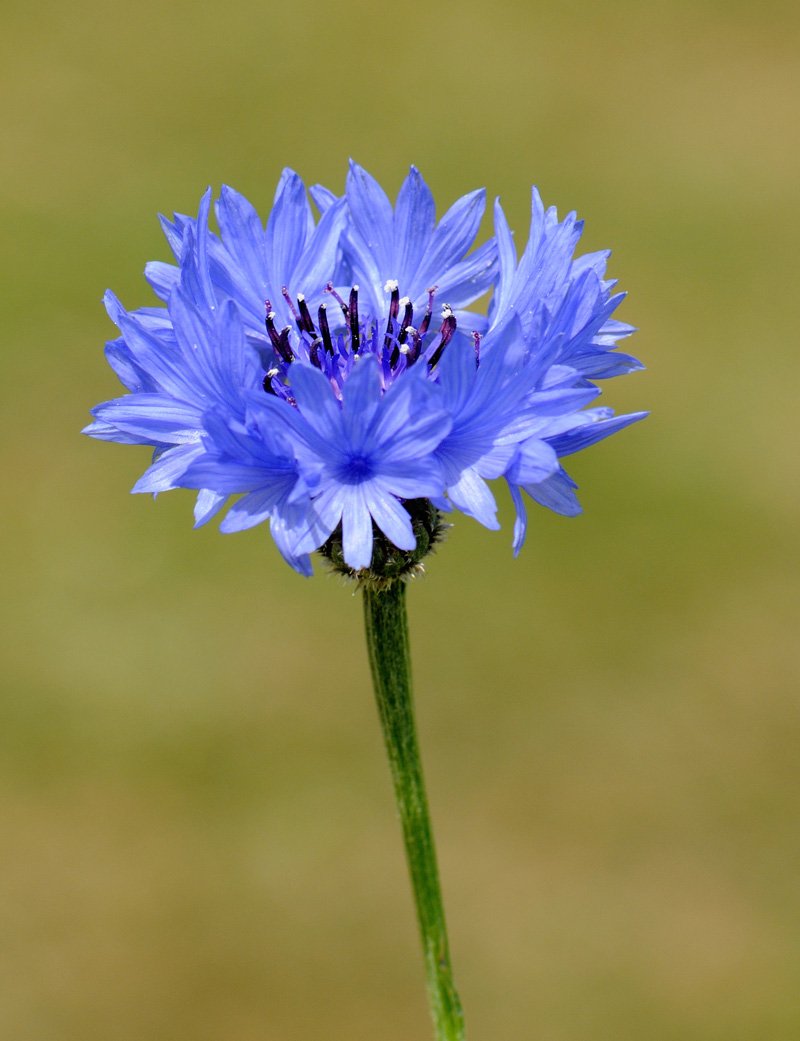 Wheat and barley fields at the present day form a monotonous blanket over the countryside, particularly in the Eastern Region.  But prior to the late nineteenth century, they were colourful, with a rich weed flora including Poppy, Corncockle, Shepherd’s Needle and Buttercup, and grasses such as the Interrupted Brome, now extinct in nature.

Towards the end of 19th century, improvements in seed cleaning techniques began the decline in diversity.  Over the last century, advances in crop breeding have resulted in shorter wheat varieties, quick to mature and with denser flowerheads, that shade out the weed flora.  Increasing use of nitrates to enhance grain yield also enriches the soil to the detriment of the wild flower diversity, while selective herbicides remove almost every species. Wheat and barley fields are now monocultures.

The insect life on the diverse weed flora of old wheat fields has also declined, and with it the feeding opportunities for chicks of farmland birds and game birds.  Important winter habitats have also been lost.  This display shows some of the beautiful wild flowers that return if farmers leave field margins uncropped.  Such strips can have a major impact in restoring not only plant diversity but the whole food chain in our arable areas.