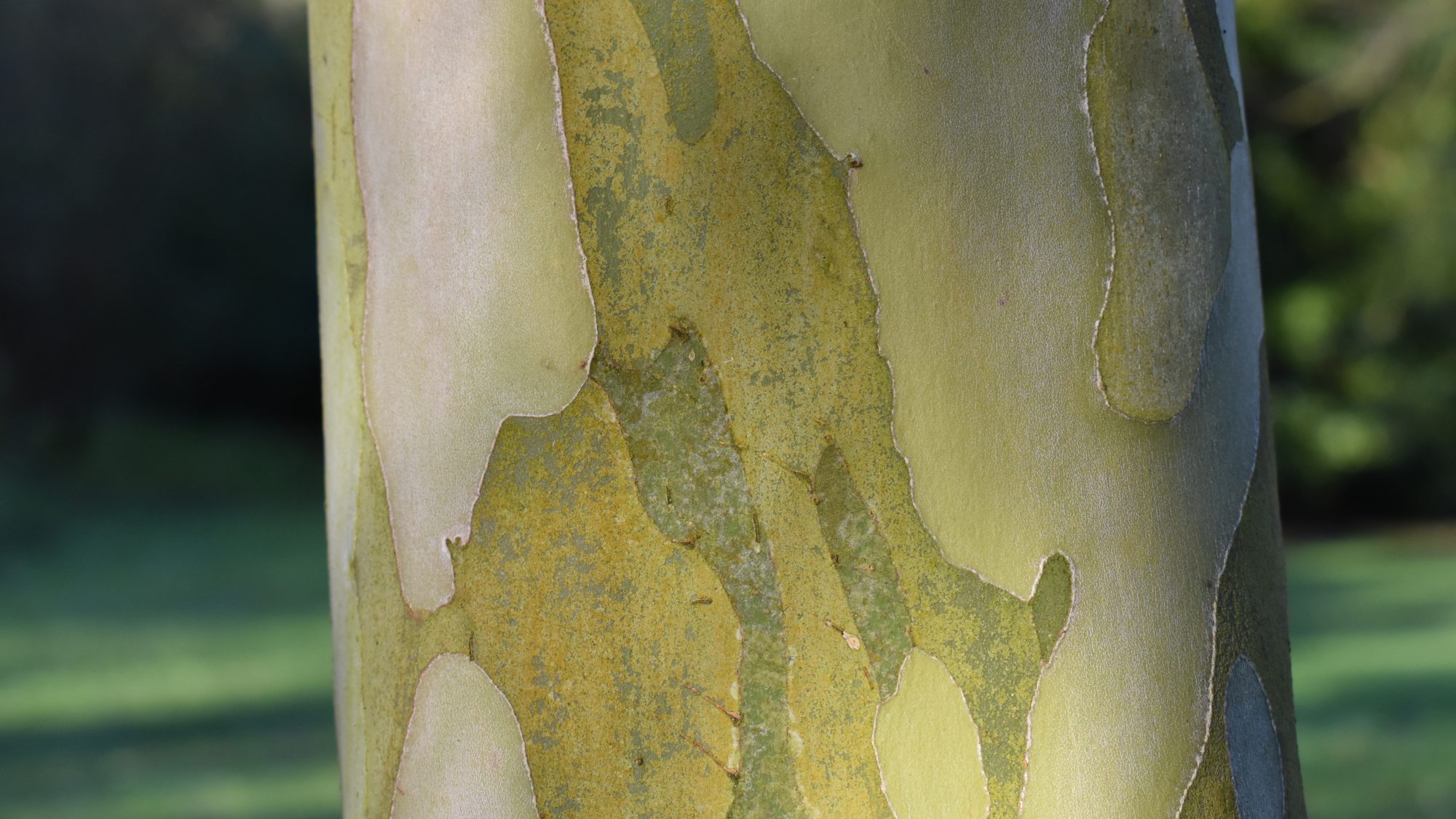 This unusual dogwood can be found with it’s attractive peeling bark in the Gilbert Carter Area.

One of 45 species of woody perennials from the northern temperate hemisphere, Cornus wilsoniana is a native of China, and was introduced into cultivation by Ernest Wilson in 1907 from a collection in Hupeh province. It is a small tree bearing corymbs of white flowers in June, which are followed by black fruits. Though not as striking in either flower or stem colour as some of it’s more familiar relatives, this species has greatest appeal during the winter months, when it’s flaking, mottled bark comes to the fore and adds value and interest to the garden. This feature has earned it the common name of ‘ghost dogwood’. Planted in 1989 this specimen stands at over 8m in height and has a girth of 31cm, and is recorded as a United Kingdom champion tree for both height and girth.