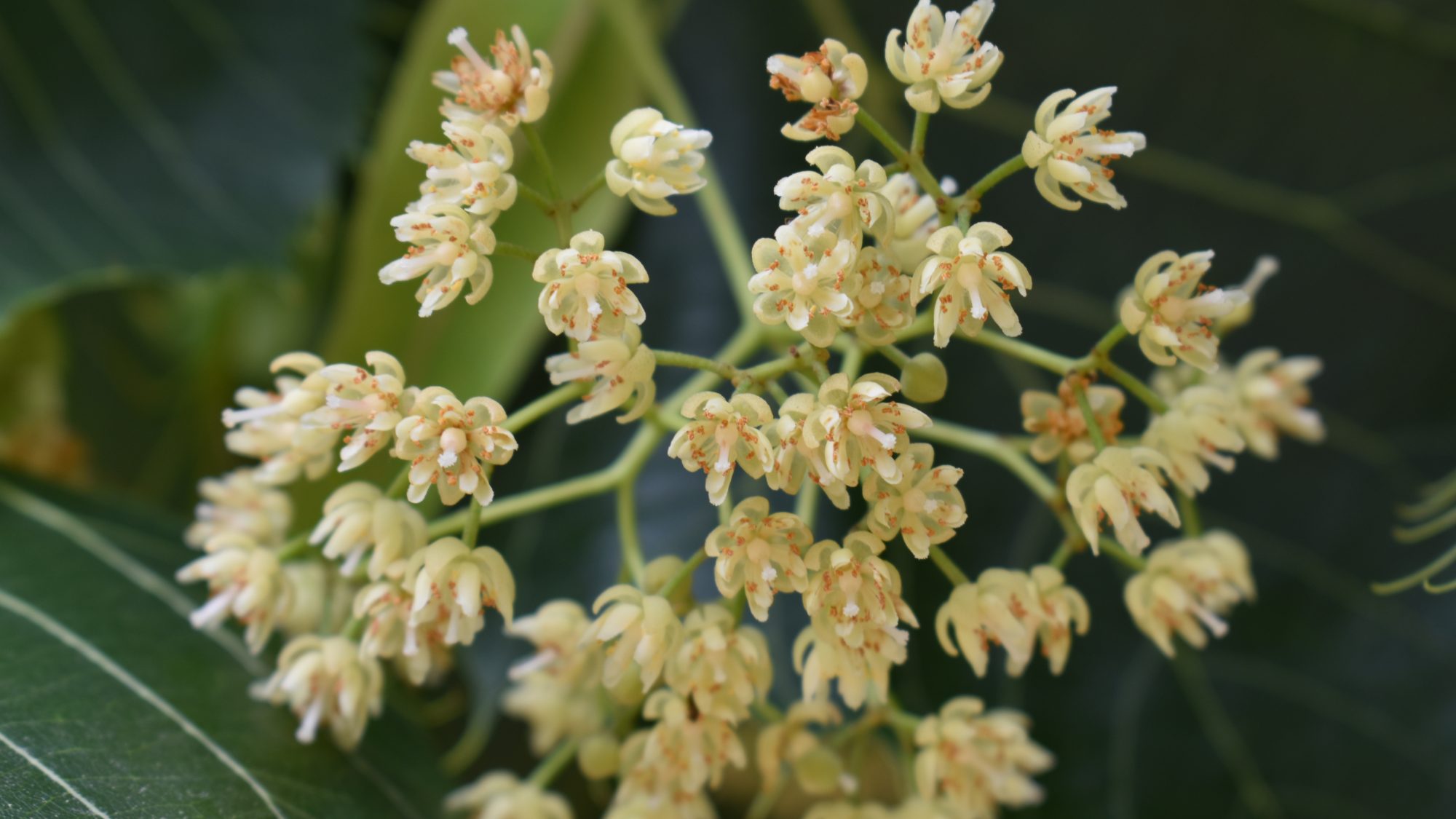 This fine lime is dripping with scented flowers on the cafe terrace.

Tilia henryana, or Henry’s lime, is one of the most distinct species of this genus, which numbers approximately 40 species from Europe, Asia and North America. This species originates from central China, where it is reputedly uncommon, and is named in honour of Augustine Henry, a botanist who was stationed in China in his capacity as an imports officer in the late nineteenth century. During his time in China Henry was able to botanise extensively, and his observations and herbarium collections were invaluable in extending our understanding of the Chinese flora. T. henryana was introduced to western gardens by Ernest Wilson in 1901, and is notable for it’s ovate, glossy leaves, which have bristle-like, marginal teeth. Pendulous clusters of fragrant flowers are borne through high summer, and these are highly attractive to bees. The Garden has several specimens of this species:  these on the cafe terrace, which have been table-top pruned to create a shaded canopy; one on the South Walk; and one on the West Walk in the Tilia collection.