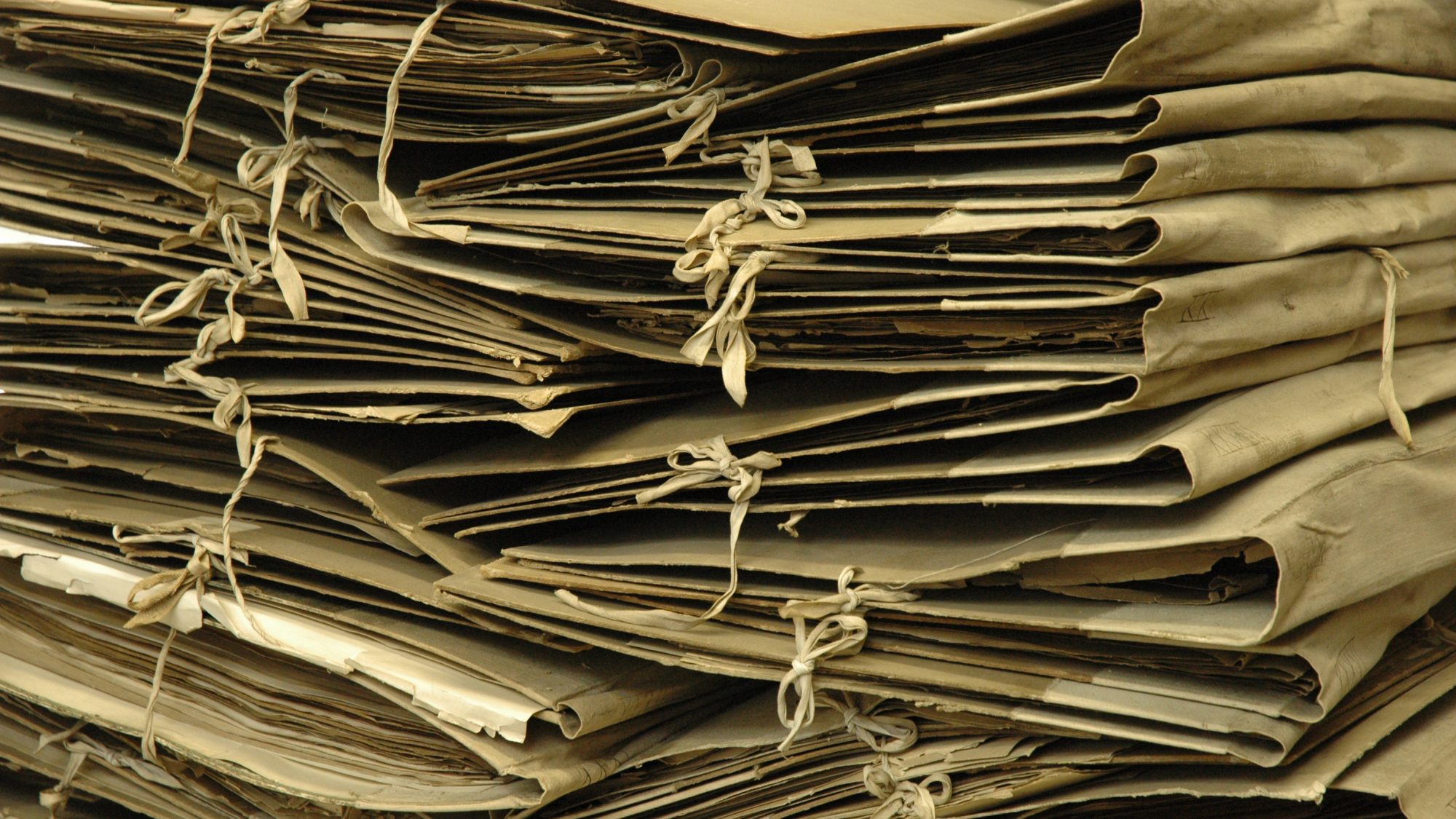 Our Herbarium collection of dried plants, now embedded within the larger University Herbarium, totalling some 14,000 accessions.

Herbarium collections can have great significance and value to science and have many uses. Herbaria have long been essential for the study of taxonomy and geographic distributions of plants. Specimens may be used to catalogue or identify the flora of an area, and to write field guides. Herbaria also preserve a historical record of change in vegetation over time. In some cases, plants become extinct. In such cases, specimens preserved in a herbarium can represent the only record of the plant or its original distribution. Environmental scientists make use of such data to track changes in climate and human impact on plants and their distributions. Herbaria have also proven very useful as source of DNA for use in taxonomy and molecular systematics They may also be a repository of viable seeds for rare species.

The Cambridge University Botanic Garden Herbarium, recognised internationally with the acronym “CGG”, has been traditionally used to keep reference specimens of plants cultivated at the Botanic Garden. It was founded in 1842, and for decades was located at Cory Lodge within the Garden, until the Sainsbury Laboratory was built in 2011, with a facility dedicated to preserve herbarium specimens. Today, in this state-of-the-art facility, controlled for humidity, temperature and pests, the 14052 specimens of CGG sit at the basement of the Sainsbury Laboratory, next to the over 1,000,000 specimens that comprise the Herbarium of the University of Cambridge (acronym “CGE”).

The CGG specimens were fully databased in 2018. They represent 252 plant families, 1990 genera and 6397 species, classified following the APG system. This collection from cultivated plants also includes specimens of 871 hybrids and 728 cultivars. Among the specimens at CGG are 135 specimens prepared by John Stevens Henslow (Darwin’s mentor), which are of great historic interest. The Botanic Garden is committed to support research, education and conservation initiatives, which often involves sharing plant material from our Living Collections with external stakeholders. Herbarium specimens are collected from the living plants and kept as long-term references in case the living specimen ceases to exist. These specimens can be cited by our stakeholders in their scientific publications, and other reports. 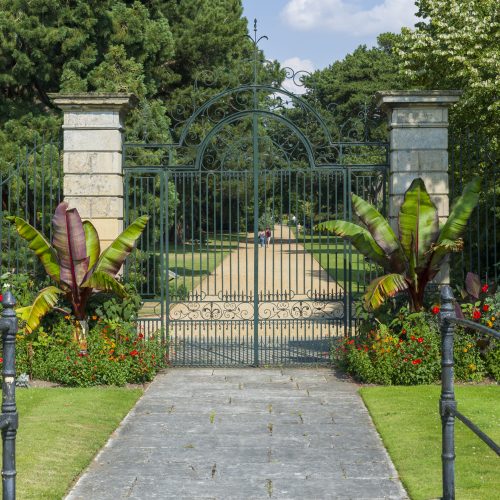 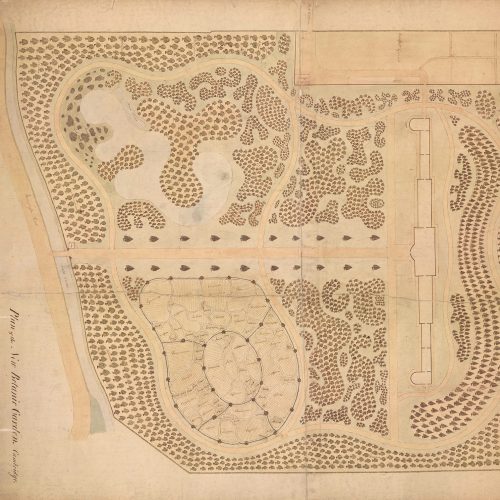 Our Archives include about 1,200 manuscripts and objects, including the original watercolour map of the garden from 1834 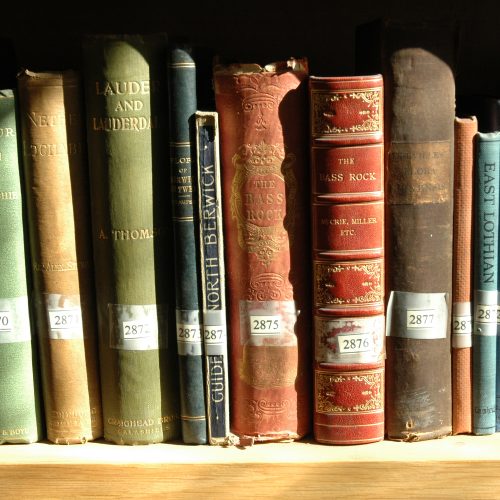 Home to the Garden's printed collections. It houses around 7,000 books and over 50 periodical titles both historic and current.