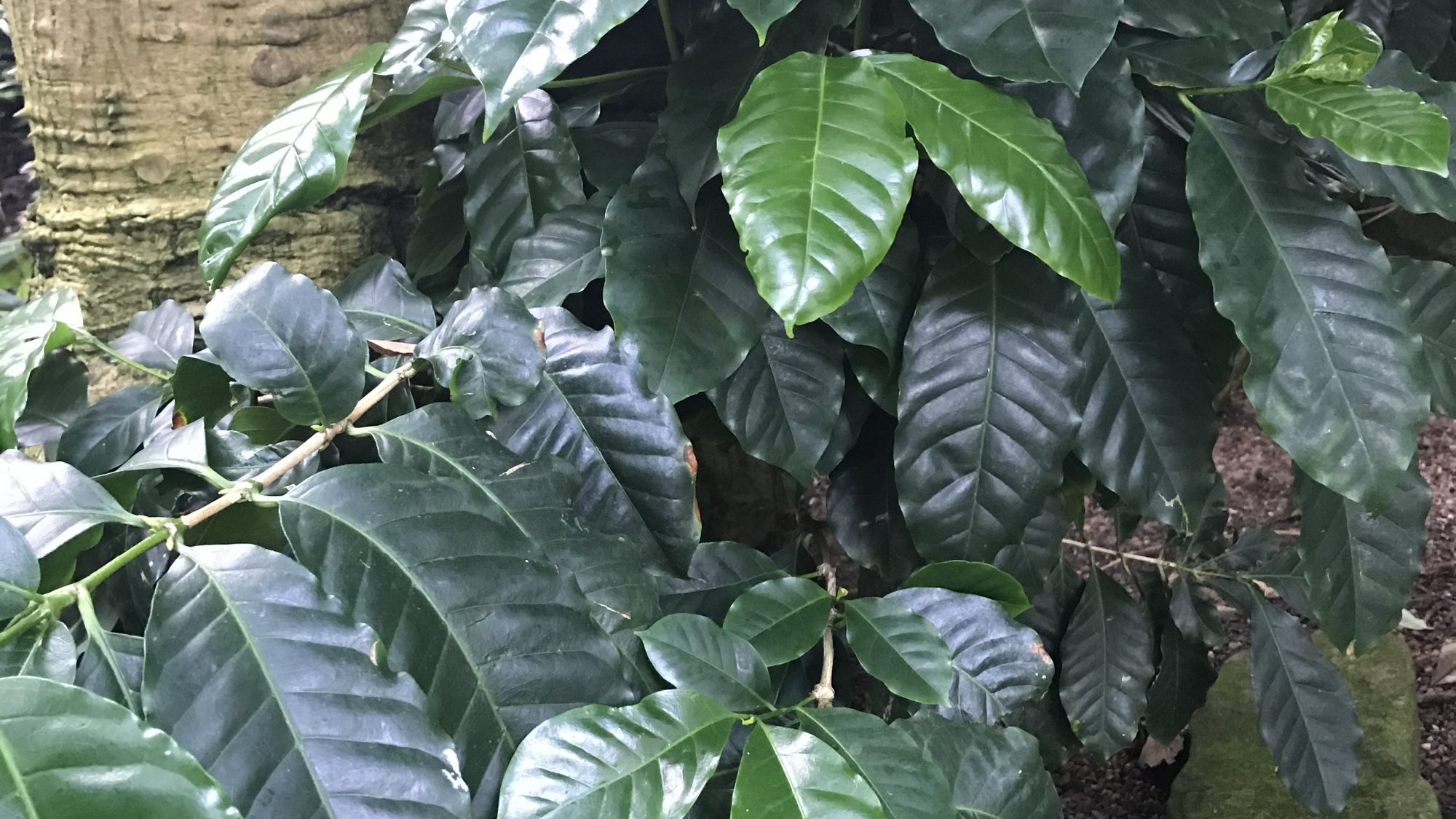 Coffee is grown as a cash crop by 100 million farmers, who are mostly resource-poor smallholders. Although over 120 wild coffee species exist, commercial coffee cultivation is dominated by just two species: Arabica (Coffea arabica), and Robusta (Coffea canephora). Coffee plants grow best within narrow ranges of temperature and rainfall, but around half of the land now suitable for cultivation is projected to be too hot and dry for coffee plants by 2050. Another threat is the coffee rust fungus, which affects Arabica in particular. Ideally, plant breeders would turn to wild species as sources of valuable genetic diversity to develop crops with increased resilience to drought or disease. Unfortunately, around 60% of wild coffee species, which grow in small, specialized habitats, are close to extinction due to rising temperatures and human activity.