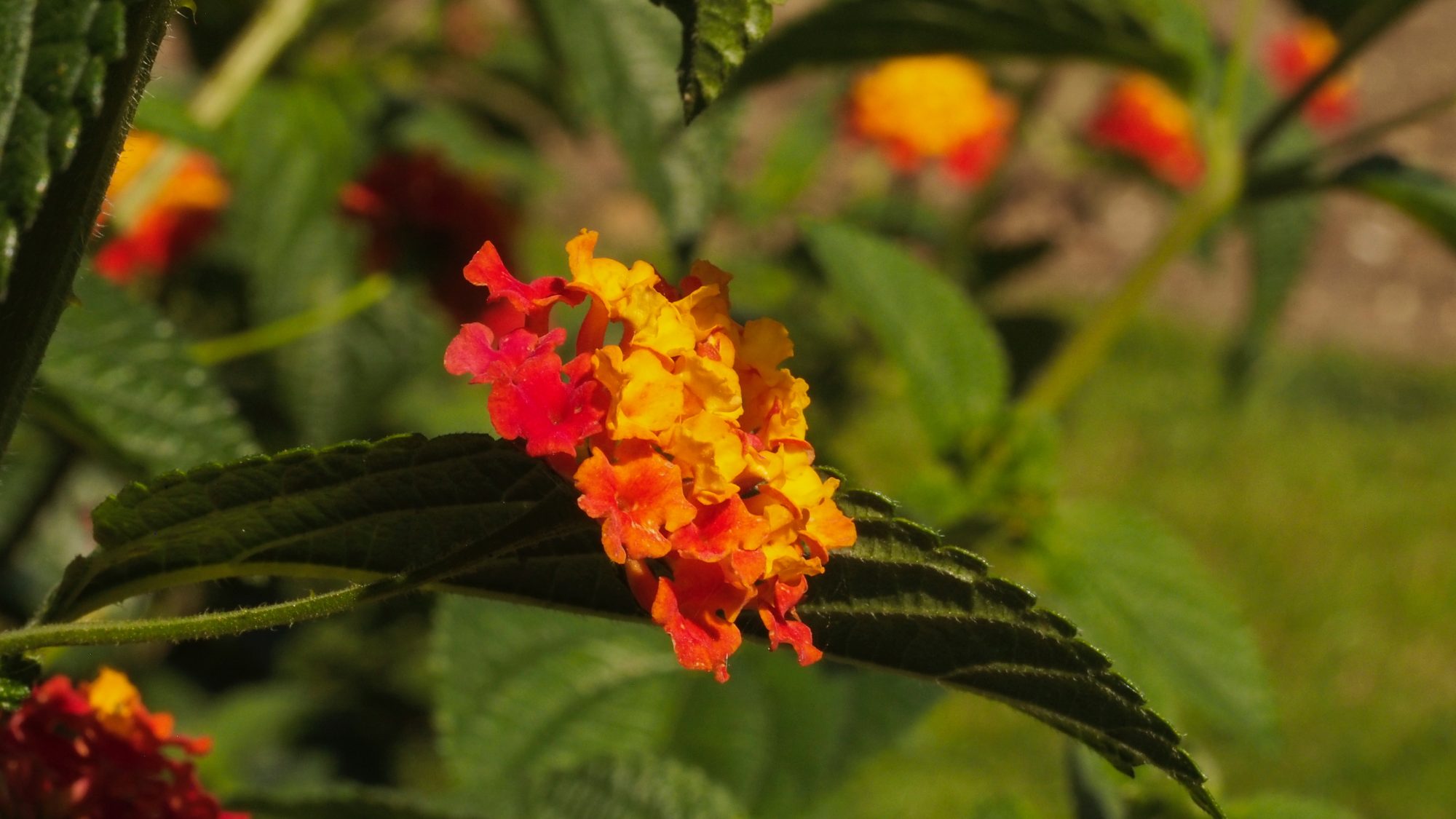 Some plants  will adapt or expand their range, others will unfortunately go extinct.

The University of Cambridge has launched an ambitious new climate change initiative, Cambridge Zero, aiming to bring together the brightest minds to create a zero carbon future. Plants, and Cambridge University Botanic Garden which facilitates research on them, will play an important role in this endeavour.

This trail is focused on how plants are likely to respond to climate change, plantings that have been designed to cope with a changing climate, and plants that could be used in the battle against climate change and its impacts.

Download the Plants and Climate Change Trail brochure or map.

The impacts of climate change

The global average surface temperature has increased by 1°C since the late 19th century. We are already seeing dramatic impacts across the world associated with this rise in temperature: extreme weather events such as floods and heatwaves, reduced snow and ice and a rise in sea levels. In 2019, Cambridge broke the record of the highest temperature ever recorded for the UK: 38.7°C on 25 July here at the Botanic Garden.

The scientific evidence shows that the dominant cause of the temperature rise has been the activities of people, which have increased the amount of carbon dioxide and other greenhouse gases in the atmosphere. These activities include the burning of fossil fuels, the clearance of forests and agricultural practices that damage soils. Unless we dramatically cut our emissions, climate change will continue, threatening our food and water supplies, our health, our prosperity, as well as the biodiversity upon which we depend.

All the top 10 warmest years for the UK in the records from 1884 have occurred since 2002. It is likely we will see hotter, drier summers in the future, with reductions in summer rainfall being more pronounced in the southwest. It is also likely we will see warmer wetter winters, with increases in winter rainfall being most pronounced around the coast, especially in the very north and very south. The UK coastal flood risk is expected to increase as sea level rises.

Cambridge is already one of the driest cities in western Europe, getting an average of 557 mm of annual rainfall over the last 30 years. It is predicted to experience increased temperatures and shortage of water at certain times of the year, with prolonged periods of hot drought possible, especially in summer.

Plants and natural ecosystems can help mitigate the rise in global temperatures. In addition, natural climate solutions provide increased habitat for biodiversity, and increased resilience to the impacts of climate change.

Plants and plantings on the trail 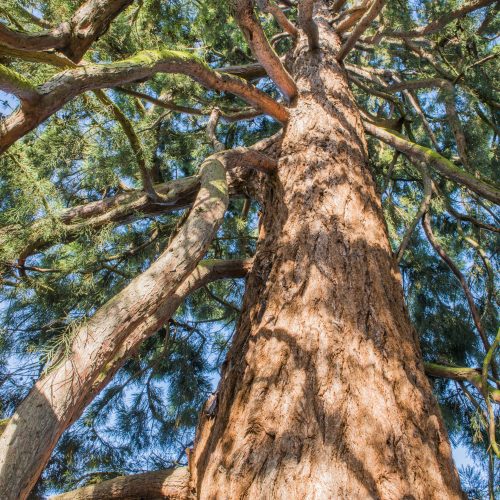 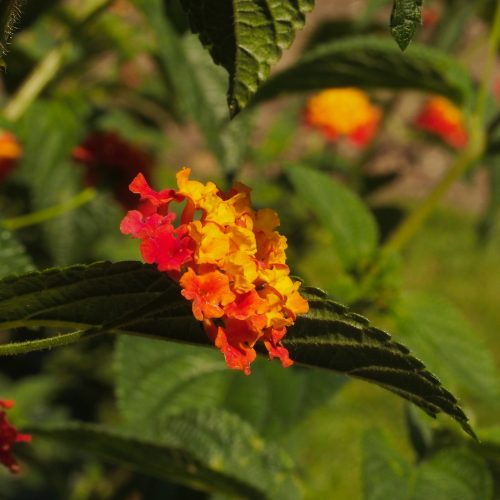 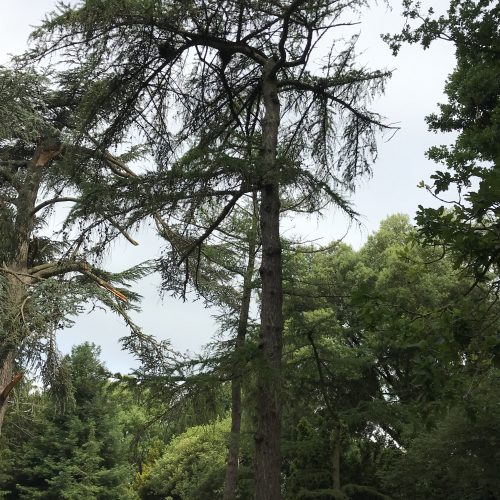 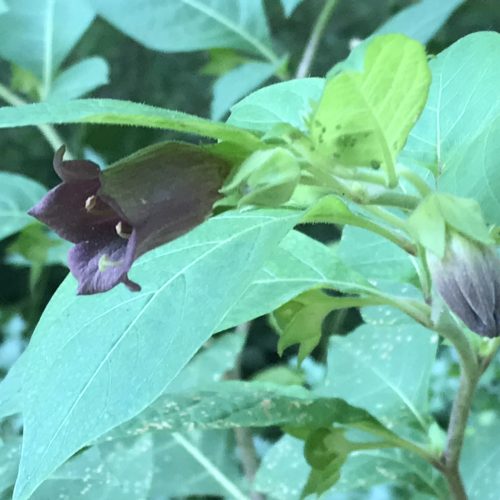 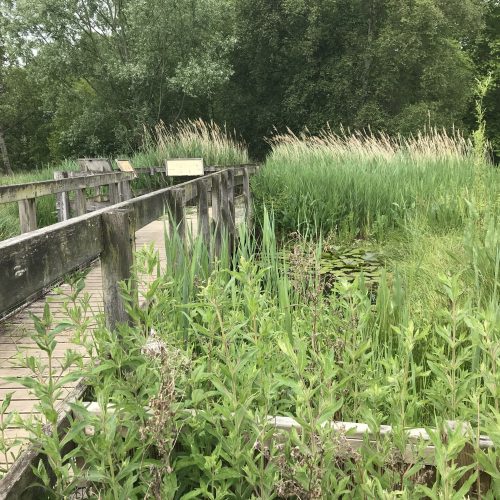 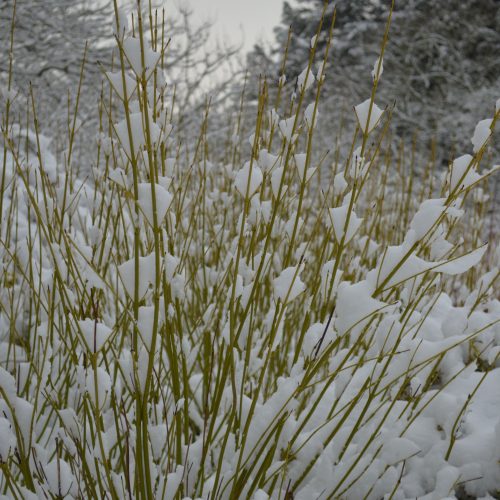 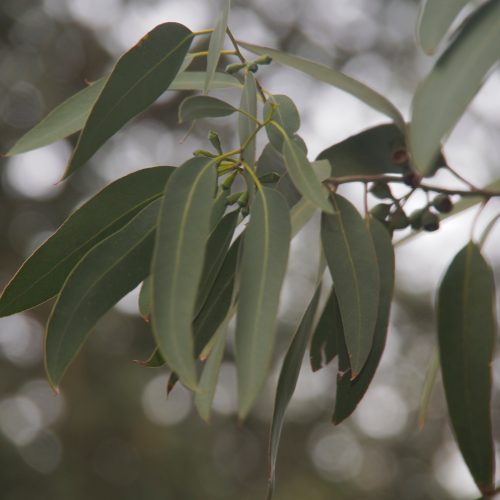 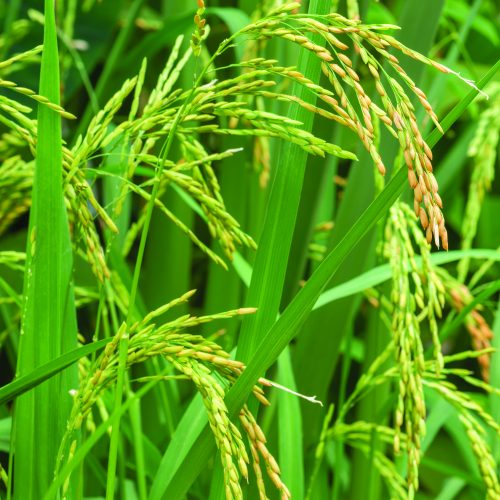 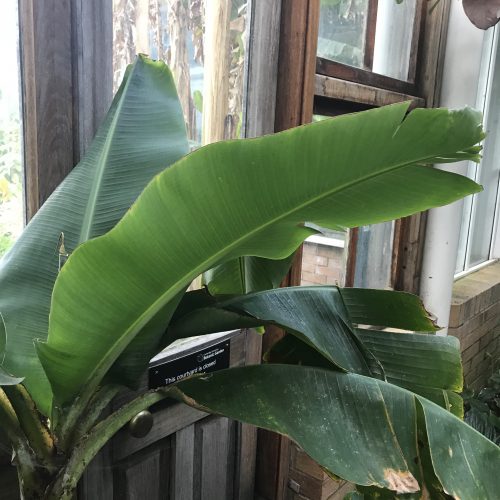 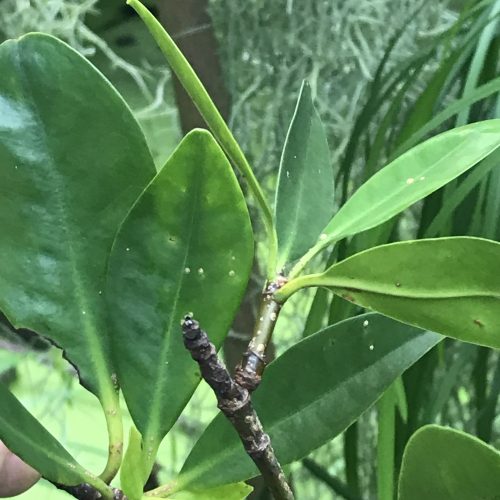 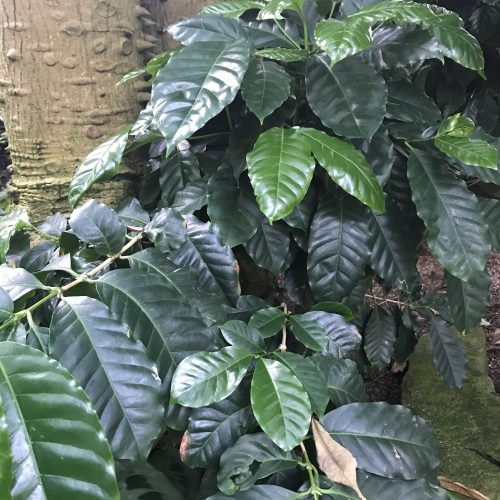 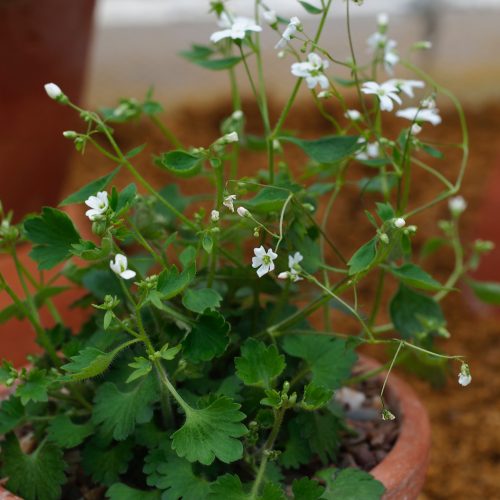 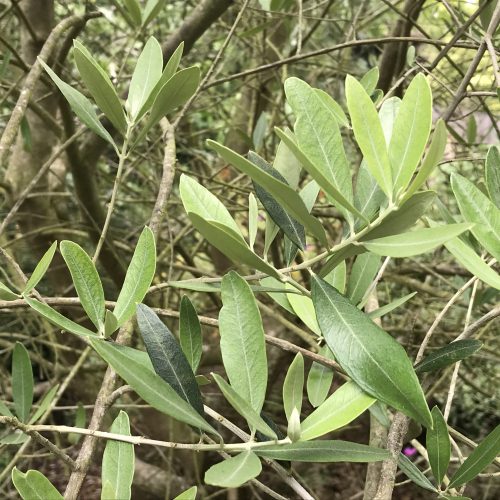 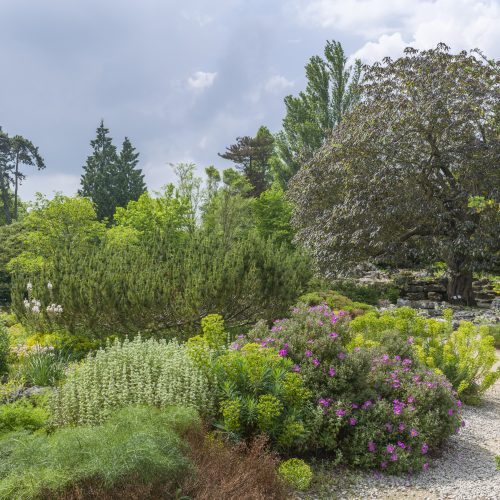