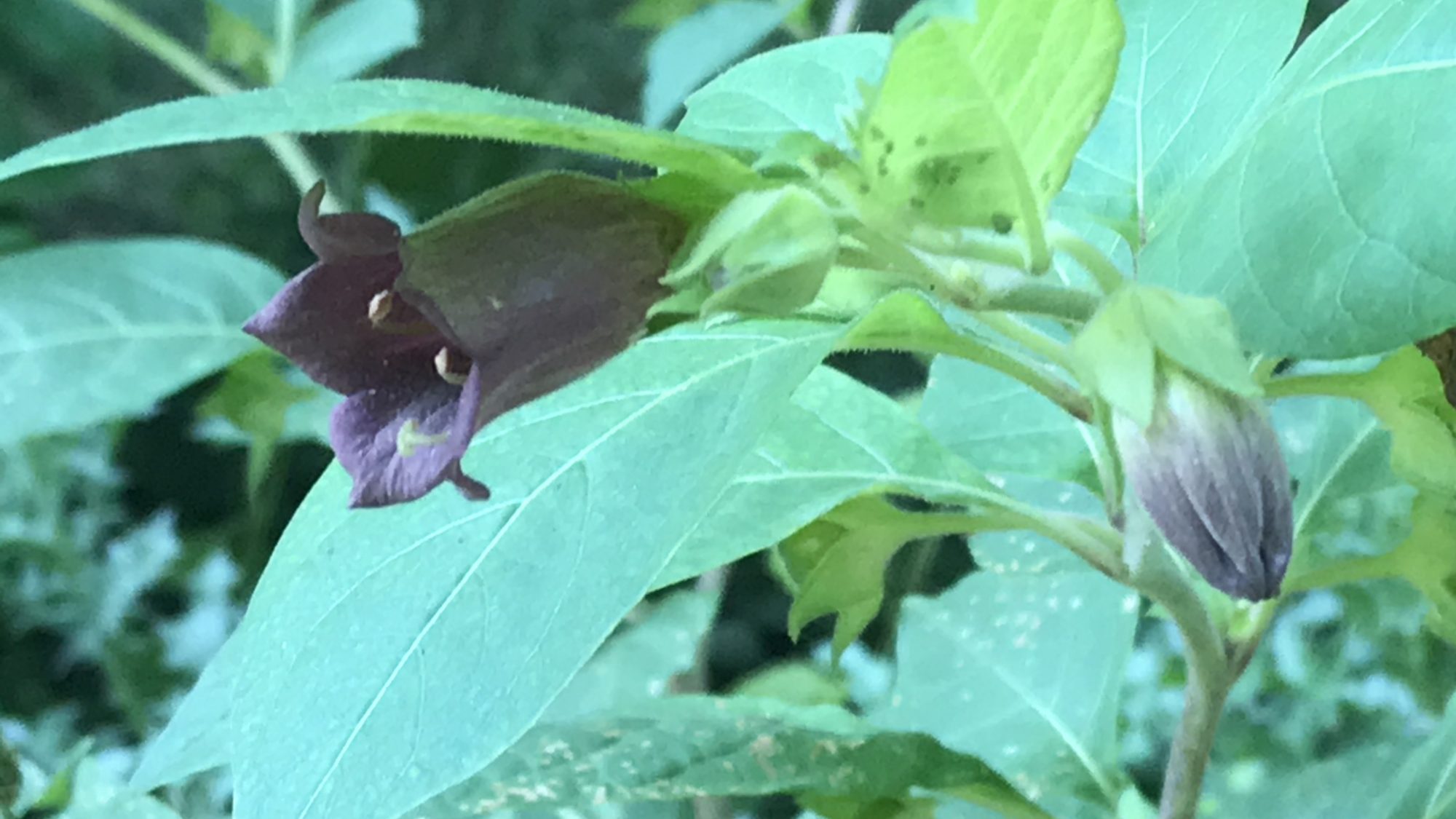 As the climate warms, spring arrives earlier. Germination, leaf emergence, flowering and fruiting, have all advanced in concert with these warming trends. However, there are some plants responding in unexpected ways. Timing of flowering is controlled by multiple, complex pathways related to temperature at different points in the plant’s life cycle. Those bucking the trend seem to be responding to a lack of chilling occurring over the winter period due to warmer winters. Hence the sum of two opposing drivers results in some plants responding differently to the majority. Atropa belladonna now actually flowers later as a result of the lack of winter chilling, while Acer pseudoplatanus flowers at the same time as before, due to the two drivers cancelling each other out. Which other species have you spotted doing something different to what is expected?