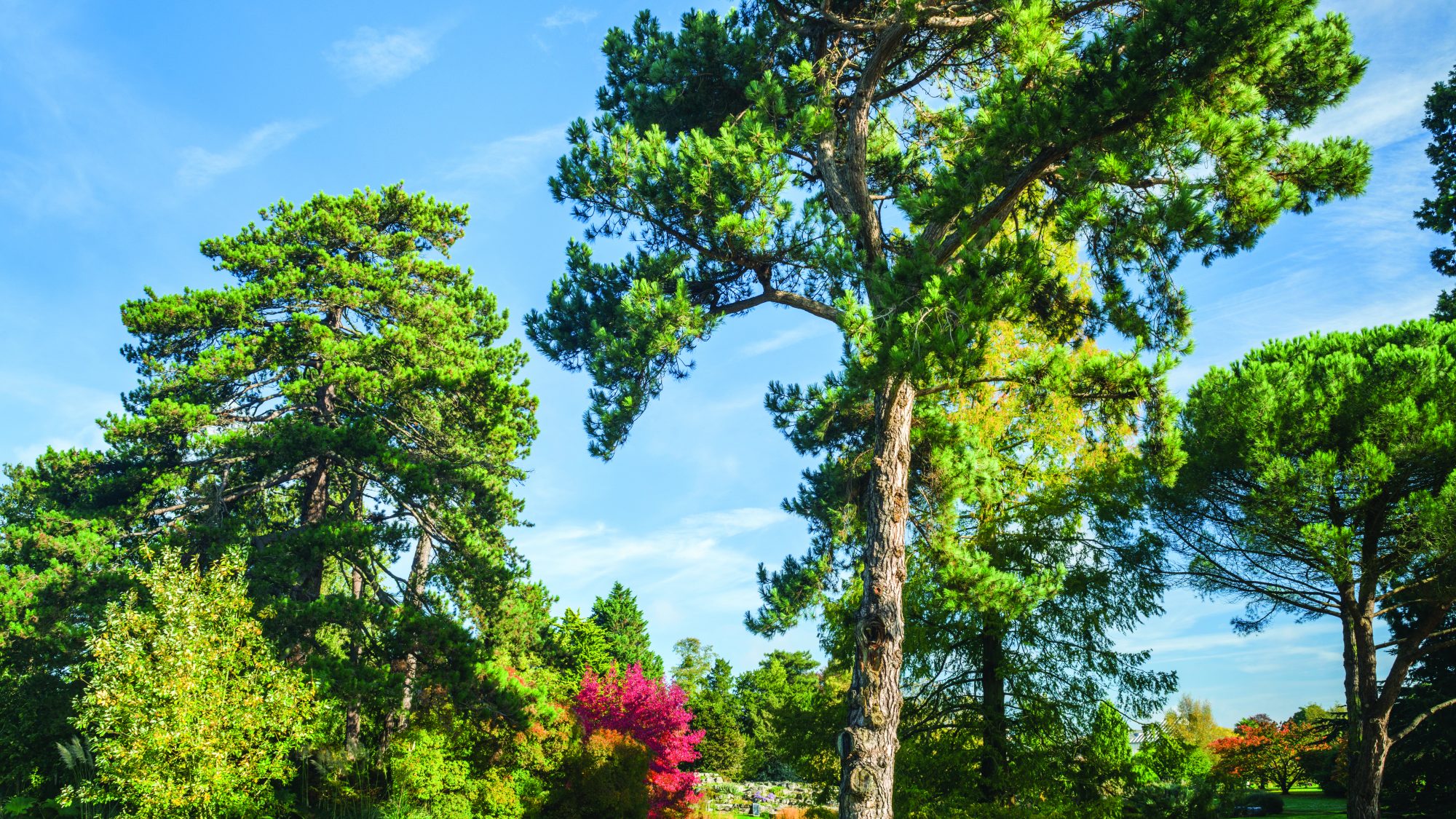 In the animal kingdom, a species is often defined as a group of animals which can breed together and produce fertile offspring, but in the plant kingdom things are
more complicated.

This trail takes you on a tour highlighting the processes of speciation, as well as examples of plants used by researchers to investigate how new species arise.

Giving names to plants and animals

Scientists give names to plants and animals to distinguish them from one another. At first, these names were descriptive – one example being Rosa sylvestris alba cum rubore, folio glabro (‘pinkish-white woodland rose with hairless leaves’) – but as more organisms were discovered, the names started to get even longer and more complicated.
The Swedish botanist Carl Linnaeus realised that these long names were unnecessary: as long as each organism had a unique two-part (‘binomial’) name. Using his system, the rose above became known as Rosa canina. In 1753, he published his Species Plantarum, a book containing the binomial names of nearly 6,000 plants.

This binomial name emerges from the system which scientists use today to classify organisms. The classification starts with domains – Bacteria, Archaea (organisms which look like bacteria but which have rather different cellular processes), and Eukarya (organisms which have cells with a nucleus). Within the Eukarya, the most well-known kingdoms are Plants, Animals and Fungi; within kingdoms the classification continues, with levels of increasing specificity featuring phylum, class, order, family, genus (plural genera) and species. The species name of every organism contains the genus followed by a descriptive specific epithet which distinguishes the species from others in the genus– for example, humans are designated Homo sapiens (genus Homo, species Homo sapiens).

What is a species?

In the animal kingdom, a species is often defined as a group of animals which can breed together and produce fertile offspring. While this is generally the case, there exist relatively rare examples of fertile inter-species crosses in artificial environments.

In the plant kingdom, matters get much more complicated! Fertile inter-species hybrids are relatively common, and plants which are sexually infertile can reproduce asexually by rooting stems or sending out suckers. Indeed asexual clonal reproduction can also occur through the production of seeds without fertilisation, a phenomenon known as apomixis. It is even possible for a relatively infertile hybrid to produce fertile offspring by crossing with another plant. Today, there are various different definitions of what constitutes ‘a species’, combining reproductive isolation, ecological niches and DNA evidence, amongst others.

Speciation is characterised by the evolution of barriers to genetic exchange between previously interbreeding populations. Barriers include pollinator preferences and ecogeographic separation. Plants provide extraordinary opportunities for studying speciation. Flowering plants are especially rich in species (over 400 000 species described to date), trailing only insects in named species diversity. Much of this diversification has occurred recently, creating spectacular examples of adaptive radiation and of speciation in action.

Although speciation often takes place over long timescales, in plants it can happen in a matter of one or two generations through what is known as polyploid hybrid speciation. This happens when parental plants make mistakes when they create their gametes (analogous to our sperm and eggs). Instead of making gametes with only one copy of each chromosome (normally done through a process called meiosis), they create gametes with two or more, a state called polyploidy. In animals this would usually lead to death of the organism. Polyploidy can drive speciation when the newly arisen polyploid hybridises with another polyploid plant species. This is a relatively common form of speciation in plants and was involved in the evolution of wheat.

New plant species are arising all the time. Climate change and other environmental changes will accelerate speciation rates, but these are unlikely to outpace concurrent extinction rates. 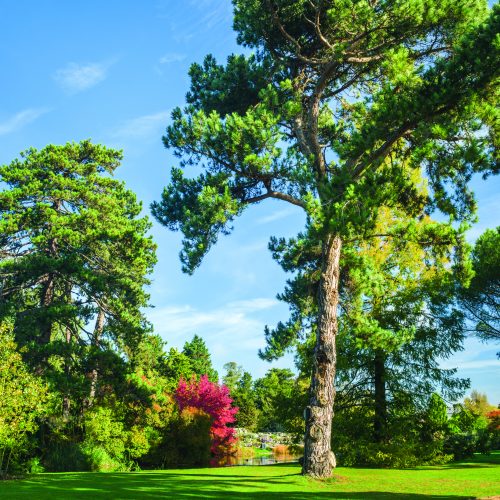 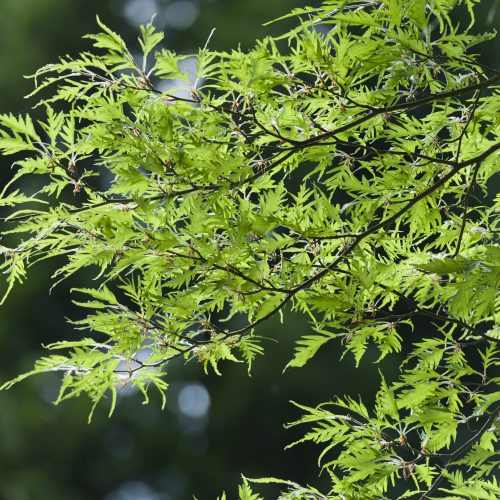 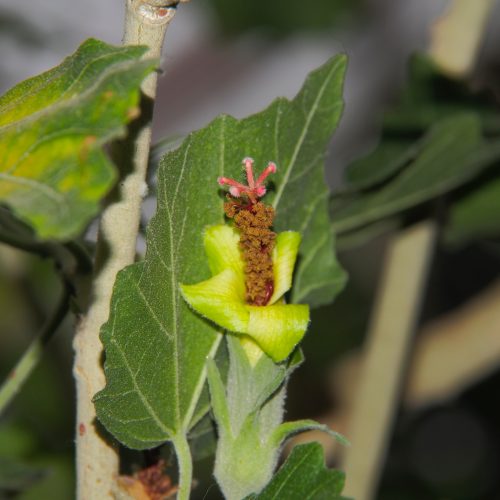 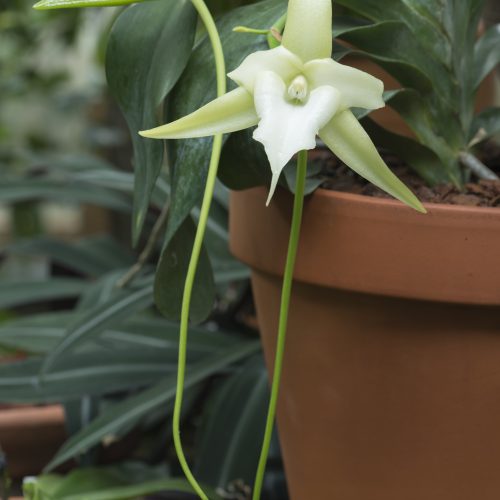 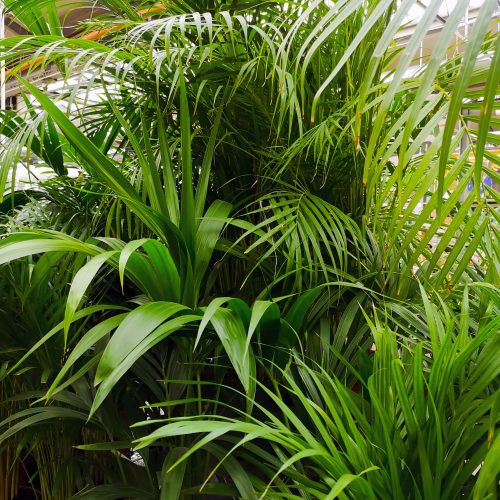 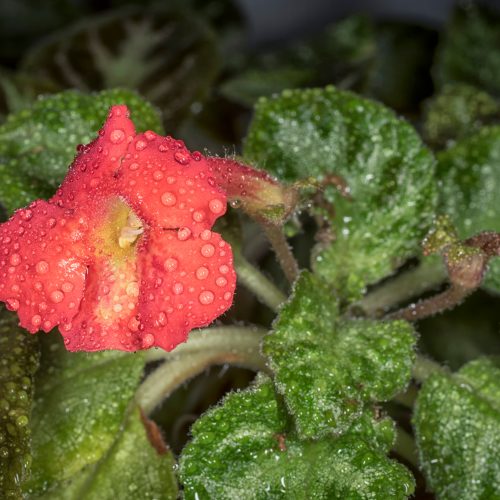 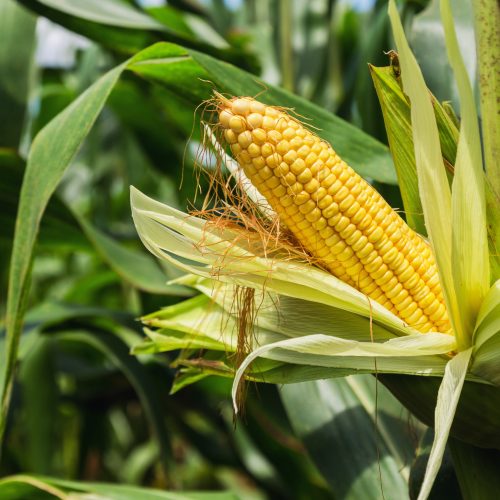 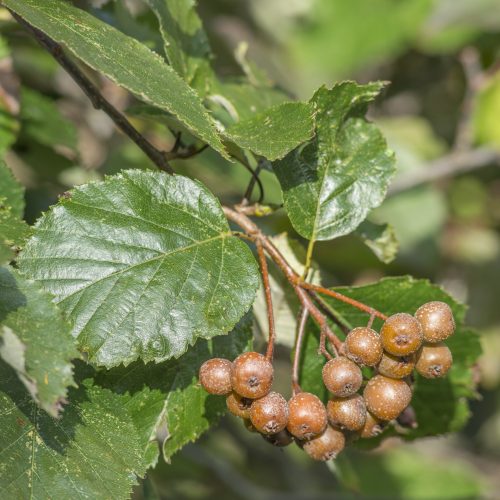 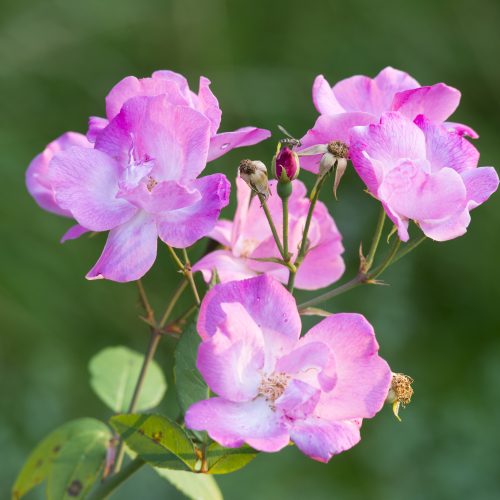 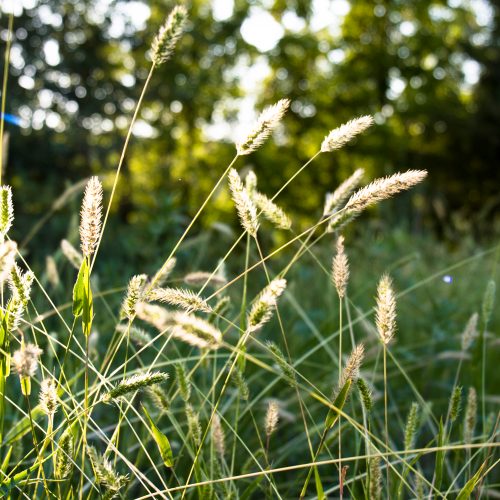 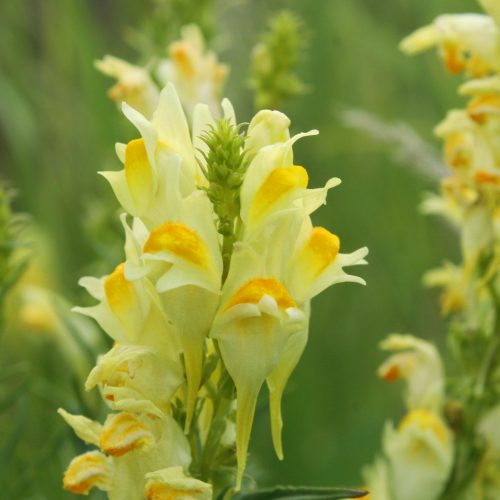 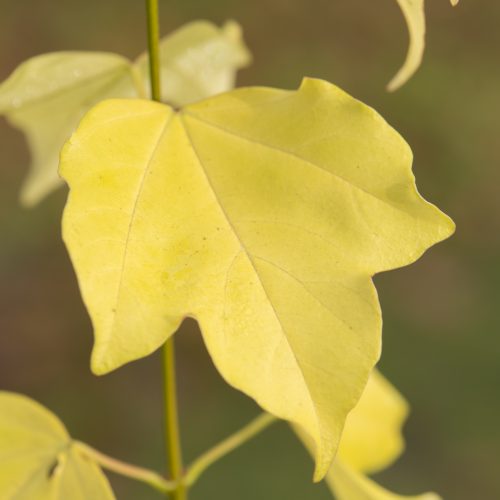