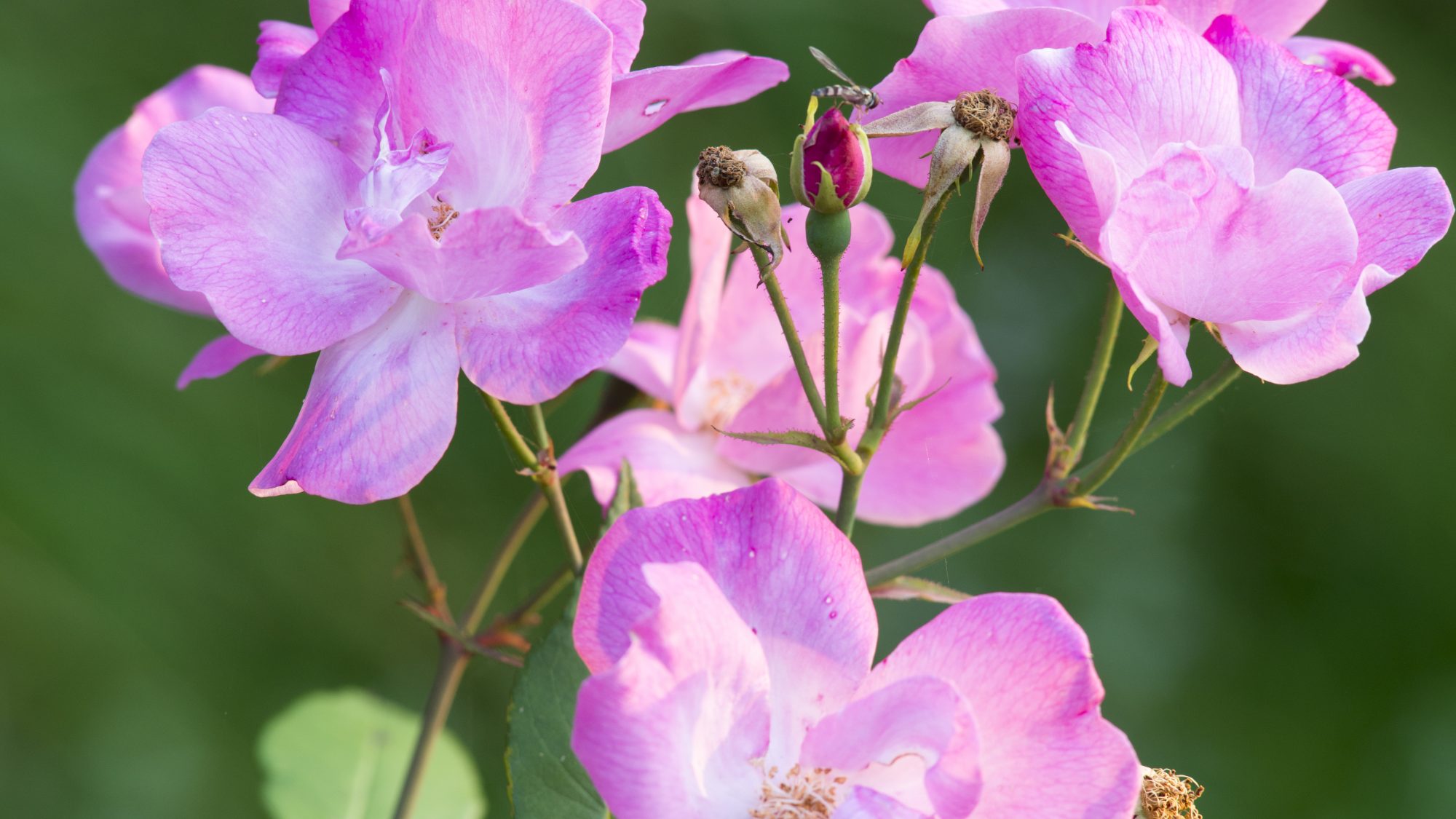 There are taxonomic ranks below species (infraspecific) including ‘subspecies’, ‘variety’, ‘form’ and ‘cultivar’. These are plants which are still classified as one species but which have subtle differences, and may even over time evolve into separate species. Subspecies describe geographically isolated variants – for example, the Black Pines in the Pinetum are Pinus nigra ssp. corsicana, Pinus nigra ssp. mauretanica etc.

Cultivars have been selected and cultivated by humans. They are not necessarily true to type; some are hybrids, others are the result of natural variation. Cultivars must be propagated through cuttings or grafting. There are now over 24,000 rose cultivars. Their genealogy was explored by geneticist Charles Hurst from 1922-1947 here in the Botanic Garden. Hurst attempted to disentangle their complex ancestry by crossing rose species and examining the genetics of the resulting hybrids.