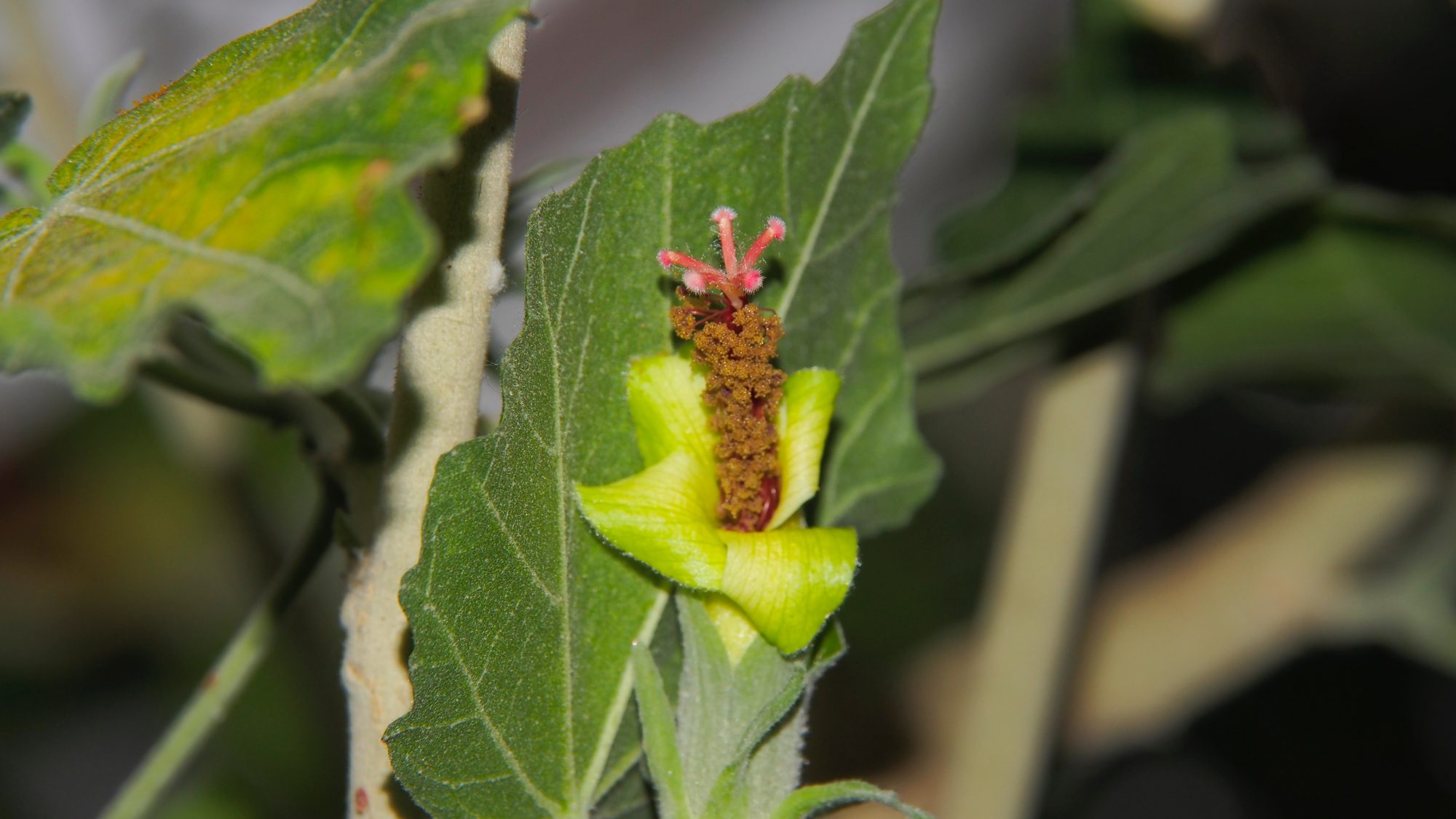 The geographical isolation of islands means they are often home to species found nowhere else in the world. These species have had time to evolve to suit the ecological niches in which they find themselves, and are referred to as ‘endemic’, meaning that they are confined to a particular area.

One such species is Hau kuahiwi, found only on the island of Kaua‘i in Hawaii. Its tube-shaped yellow flowers are about 4cm long, adapted to be pollinated by Honeycreepers. Like Darwin’s Finches, these birds have evolved a range of beak shapes to best make use of various food sources on the islands of Hawaii.

Endemic species face challenges if their environment changes. Europeans accidentally introduced mosquitoes bearing avian ’flu in the 1820s; the disease killed many Honeycreepers, affecting the tree’s pollination. By the 1980s only two populations of Hau kuahiwi remained; one was destroyed in a landslide in 1989, and the other by a storm in 1992. Around ten reintroduced plants exist in the wild. 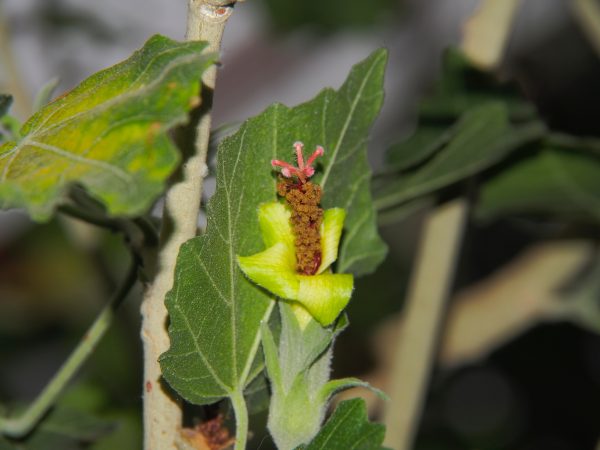 Next: Orchids (Orchidaceae)
Return to the trail home page.