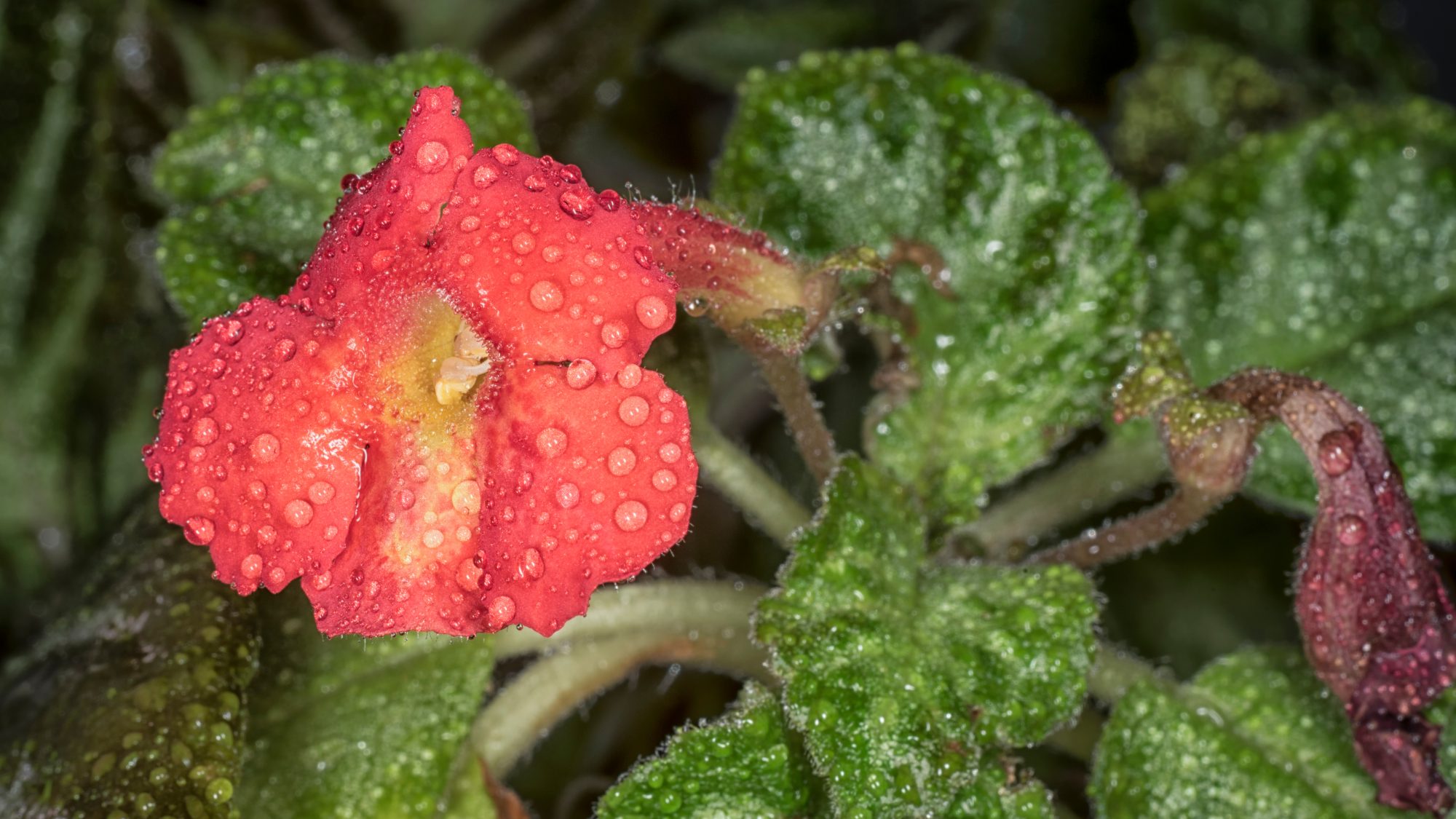 Experiments have shown that crosses between the two species produce fertile offspring, but these hybrids occur only very rarely in the wild. This can be explained by pollinator specificity: Lewis’s Monkeyflower is pollinated by bees, while the Scarlet Monkeyflower is pollinated by hummingbirds. Field experiments have revealed that bees prefer larger, less pigmented flowers, while hummingbirds favour flowers with more pigment and more nectar. Pollinator mediated selection on floral traits is a common mechanism of speciation in plants. 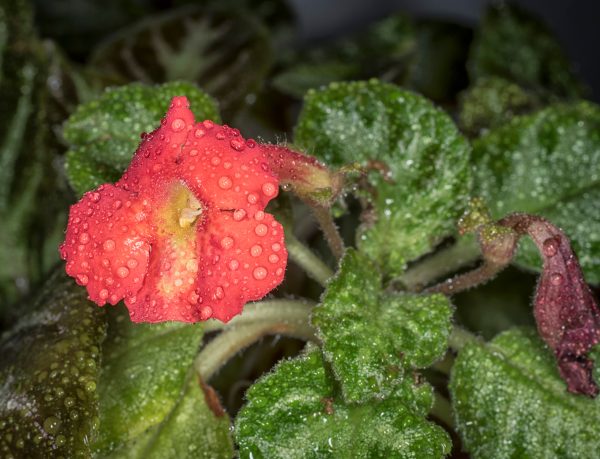 Next: Maize and Teosinte (Zea mays.)
Return to the trail home page.