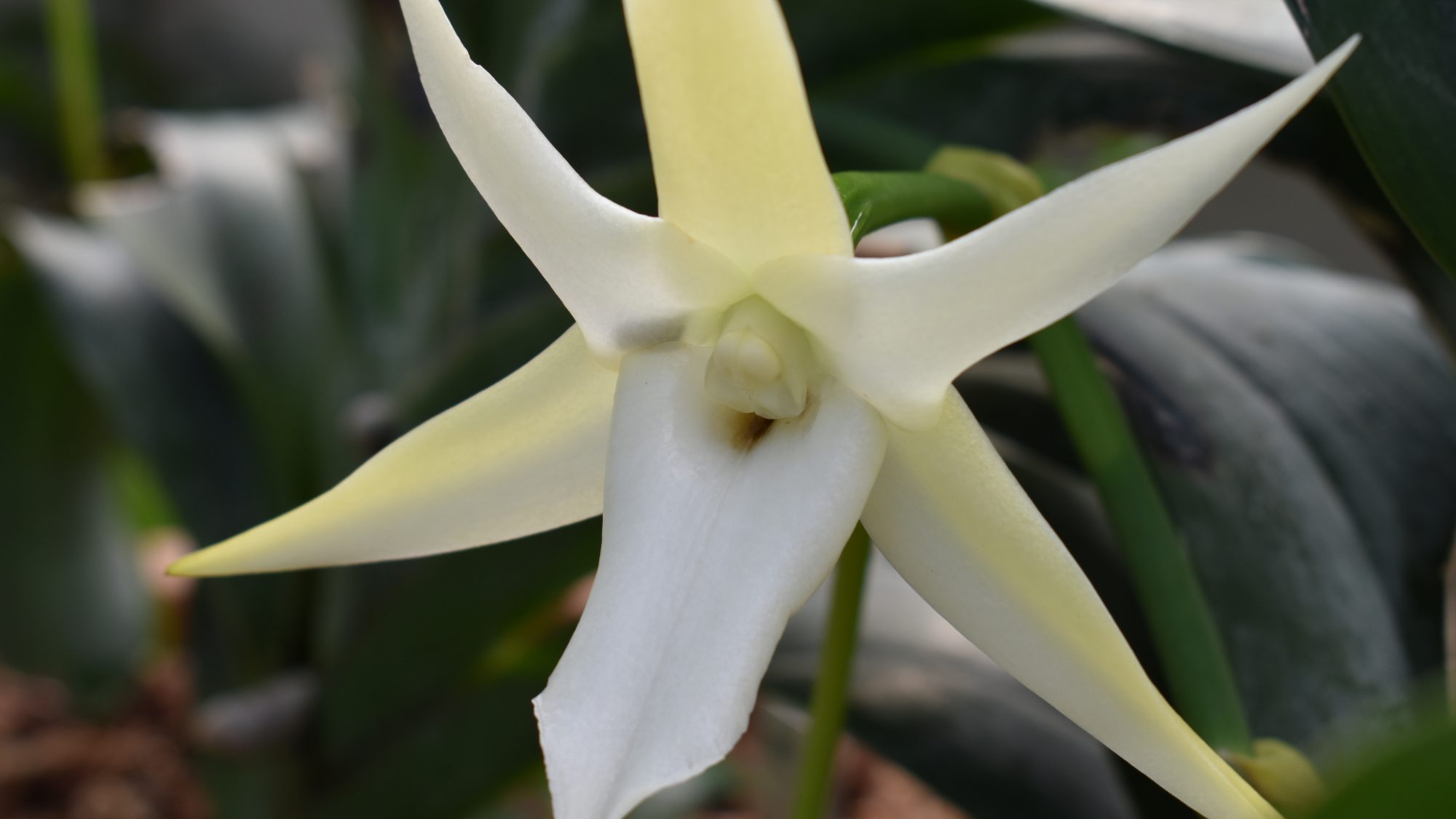 The orchid family is the largest family of flowering plants (with more than 25,000 species) and is renowned for their many diverse and often bizarre pollination systems and includes the plant from which we obtain vanilla.

Orchid flowers have a prominent petal called the labellum, that has been modified in countless ways to attract many different pollinating animals. The pollination of orchids can be influenced by a single mutation. If such a mutation alters the labellum enough, a different pollinator may step in. This results in the new variation becoming functionally reproductively isolated from its parents and it will evolve along its own trajectory. Eventually it will be recognised as a new species and will have evolved without being genetically incompatible with its sister species. This is one of the reasons why it is possible to hybridise different species in the orchid family and produce fertile offspring and also why there are so many hybrids and cultivars, over 100,000 produced by horticulturalists to date.