The Garden remains open for local walking and wellbeing. Entry tickets are limited and advance booking is essential 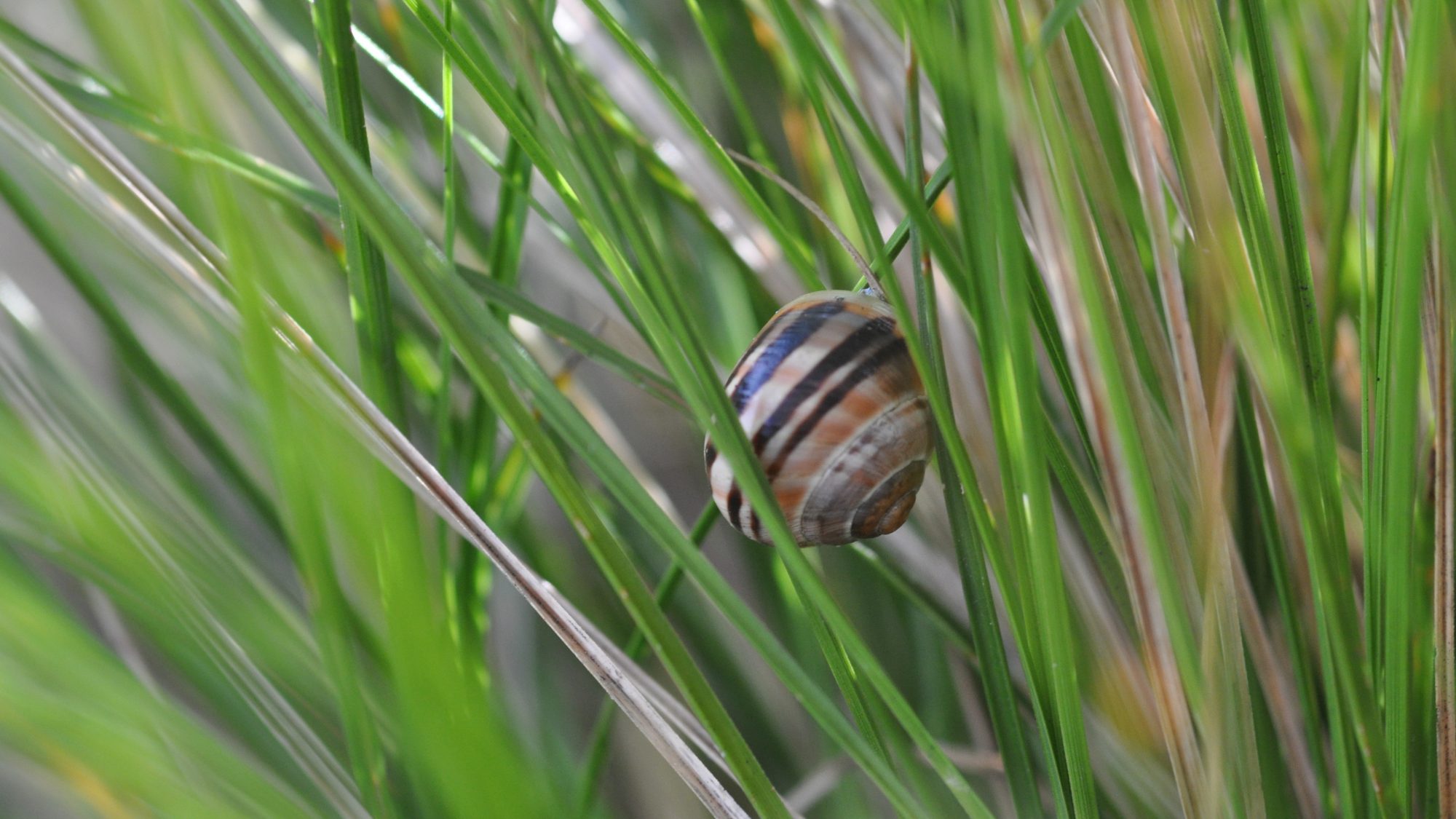 An intense period of biological surveying with the goal to record all the living species within a designated area.

In collaboration with the University Museum of Zoology and conservation partners across Cambridge, the Botanic Garden held Bioblitz events in 2011 and 2012, during which experts and the visiting public join forces to discover, identify and record species resident or passing through.

You can download the full Species List, which has now been updated to take account of some 2013 additional Mollusca identifications. And if you missed Bioblitz 2012, take a look at this BlueSci film above to get an idea of the huge variety of wildlife that the Garden supports.

Froglife came to give us a hand and we were thrilled to have their help on the aquatic life of the Garden, including identifying several species of fish included sticklebacks, roach and rudd in the Lake, as well as confirming the common newt, frog and toad sightings.

Despite the atrocious weather bringing moth sightings right down, nightime did bring some other surprise highlights including spotting a tawny owl swooping through and the batwalk participants recorded Daubenton’s bats hunting over the Lake for small flies, midges and mayflies, which they scoop up with their membranous tails and large feet.

We also saw a great many more spider species recorded, which was exciting and probably down to the experts bringing tuning forks along in their kit bags this year. Since spiders detect prey caught in their webs by picking up the vibrations of the tangled web strands, using a struck tuning fork is a well-known field zoologist’s trick that lures spiders out to check if dinner’s ready!

Our wildflower expert, Philip Oswald, checked off his 2011 list and found all species present again for 2012. He made no additions on the day, but was thrilled to see in the Flickr photoset that a bee orchid, Ophrys apifera, had been snapped so this lovely but transient wildflower has been added to the list.

The Botanic Garden is a habitat actively managed for wildlife and this Bioblitz species list, though not absolutely comprehensive, gives the clearest picture we have of the species present in the Garden at mid-summer (Bioblitz 2011 was held in July, Bioblitz 2012 in June).