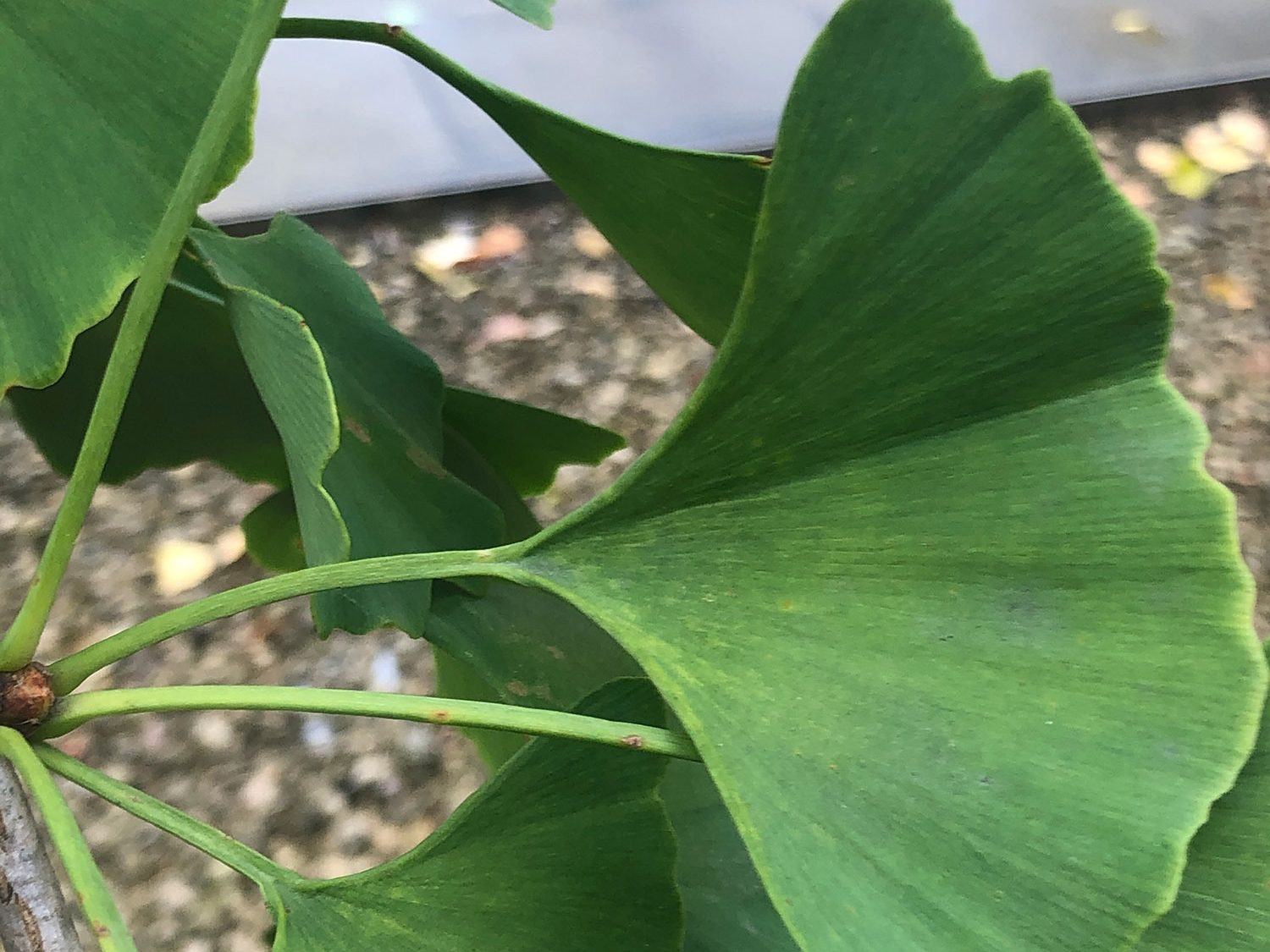 Ginkgo trees were abundant in prehistoric times, but mostly died out as the Earth cooled during the Pliocene epoch, up to around 2.5 million years ago. Some trees survived in China, with many in modern times being cared for by monks in mountain monasteries, and from around 1100 AD it quickly spread throughout Asia, reaching Europe in the 1700s.

Ginkgo extract has been shown to raise blood levels of nitric oxide, which increases the diameter of blood vessels. Because of this, many people take Ginkgo supplements with the aim of improving memory or protecting against the effects of dementia. However, the NHS Knowledge Service says that ‘Ginkgo biloba supplements may be of limited use in preventing dementia in generally healthy elderly people’.