For thousands of years, plants and plant extracts have been used as medicines.

When faced with a predator, plants cannot get up and run away, so must protect themselves with an arsenal of chemicals. Because these chemicals tend to work by interfering with cellular activity in animals, many are useful to us as medicines.

Plants such as Willow or Ephedra have been known for thousands of years to be medically effective, while others such as the Madagascar Periwinkle have only recently been investigated. One of the reasons for conserving the world’s plant biodiversity is to help maintain the natural library of potentially useful drugs which can be derived from plants.

Plants as medicines: a long history

Plants and plant extracts have been used as medicines for thousands of years. Indeed, the first Botanic Garden here in Cambridge was set up in 1762 as a ‘Physic Garden’, with plants arranged according to which area of the body they would treat. Some traditional remedies such as Willow and Foxglove have subsequently been shown to have a scientific basis to their use as treatments. However, many others were ineffective, particularly those identified using the theory of the ‘Doctrine of Signatures’, which ascribed therapeutic properties to plants based on their resemblance to body parts. Walnut kernels, for example, resemble brains, so walnuts were used to treat headaches and mental illness. 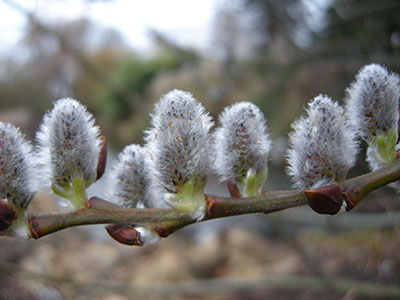 Plants, unlike animals, cannot get up and run away when faced with a predator, so must vigorously defend themselves against animals, bacteria, fungi and even other plants which want to eat them or invade their personal space. They do this with a bewildering array of chemicals, known as ‘secondary metabolites’: specialised compounds, each usually only made by one or a few species. Secondary metabolites generally fall into one of three categories: terpenoids, alkaloids and phenols.

Over 20,000 terpenoids have been described. They include steroids, resins, latexes and essential oils (which derive their name from the fact that they have an aroma characteristic of the ‘essence’ of the plant, rather than because they are essential for the plants’ survival). Some essential oils attract pollinators, while others prevent herbivory.

Alkaloids are often extremely poisonous to humans and other animals. Again, they deter herbivory – in the most extreme cases by killing the herbivore. They can also help plants dominate their patch of land – for example, Coffee (Coffea arabica) leaves contain caffeine, which they release into the soil when they fall and decay, and which inhibits the germination of other seedlings.

Phenols include tannins, which are common across the plant kingdom. Their astringent taste repels animals, and some interfere with the digestive processes of insects.

Looking to the future

This amazing natural library of chemicals is vitally important to the process of discovering new medicines. Screening and development programmes are expensive, but effective drugs can bring enormous health benefits (and huge profits). Many of the plants providing precursors to these drugs are native to developing countries, and there is considerable international discussion about how the people living in those countries should benefit from the use of their natural resources. The Nagoya Protocol is a legal framework to ensure fair and equitable benefit sharing; as of December 2019 it has been ratified by 123 countries. 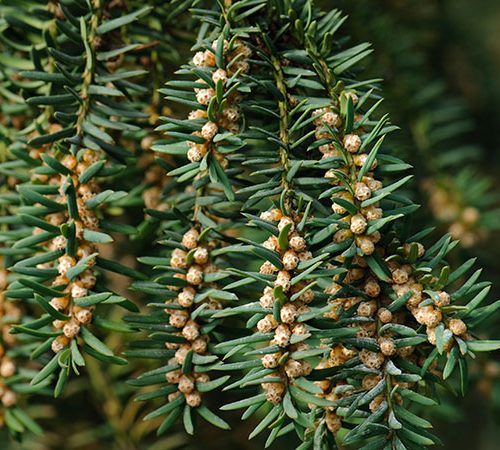 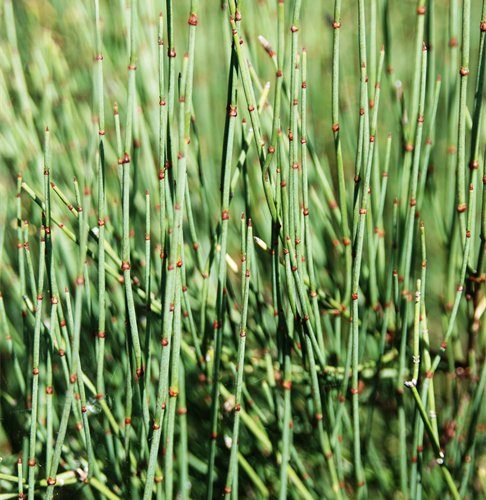 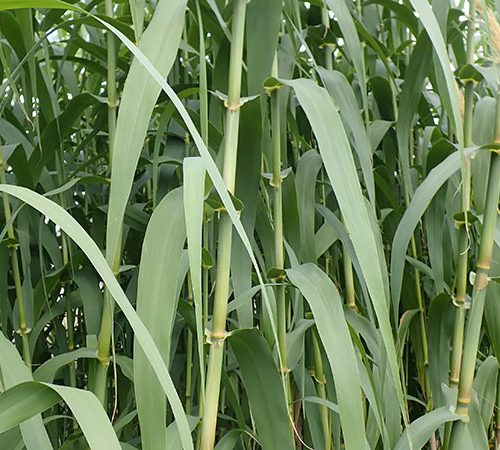 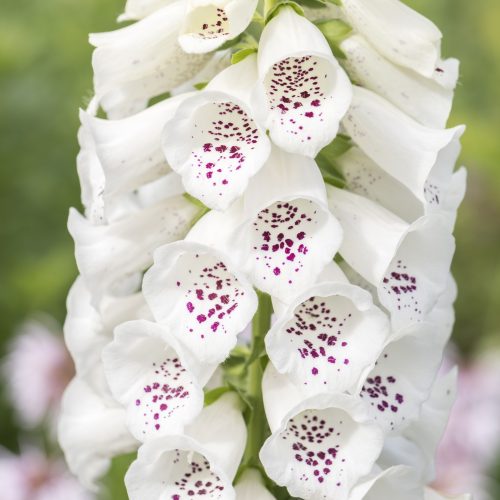 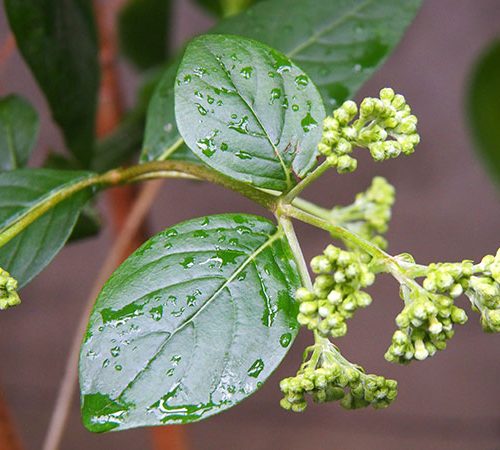 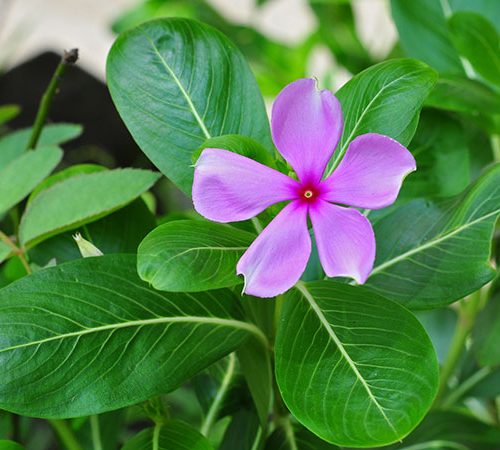 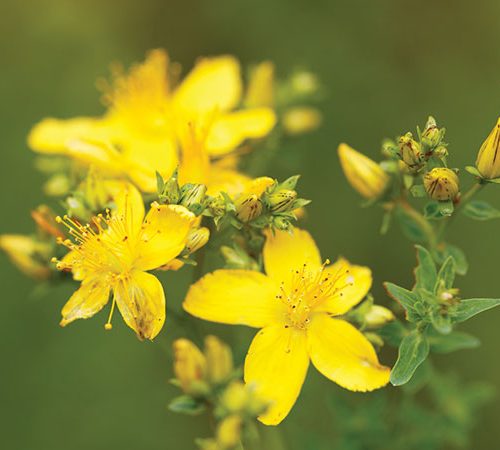 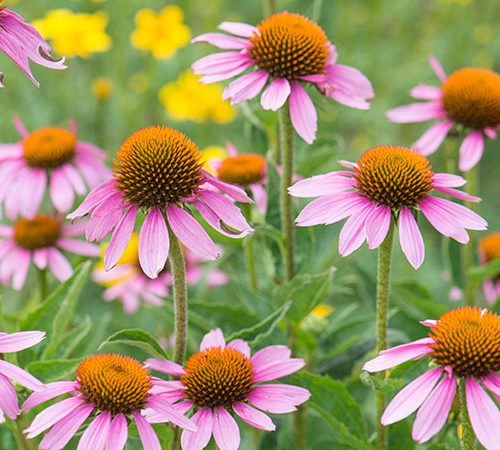 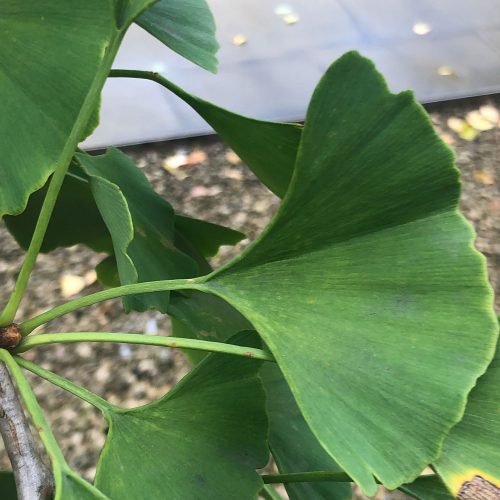 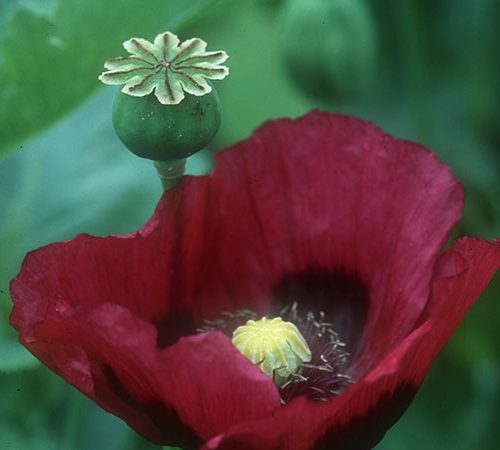 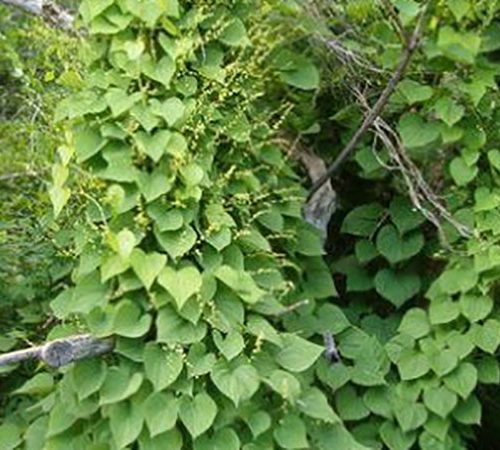 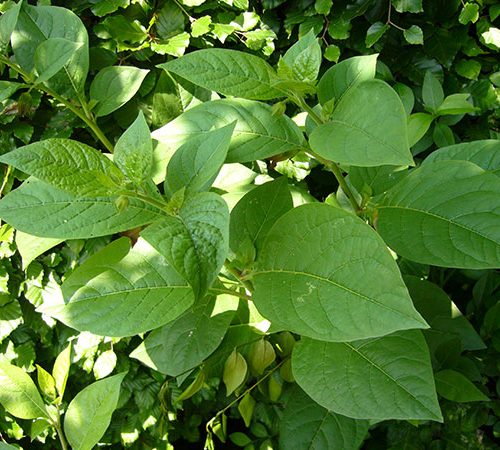 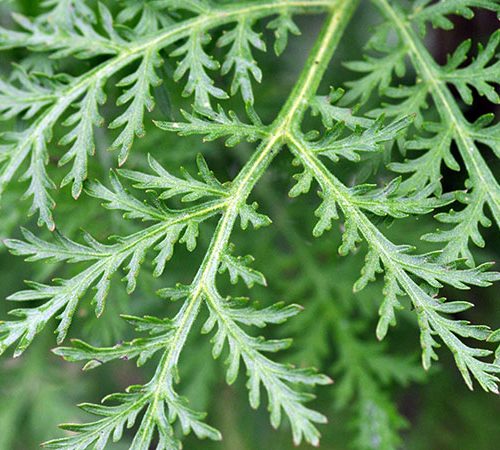 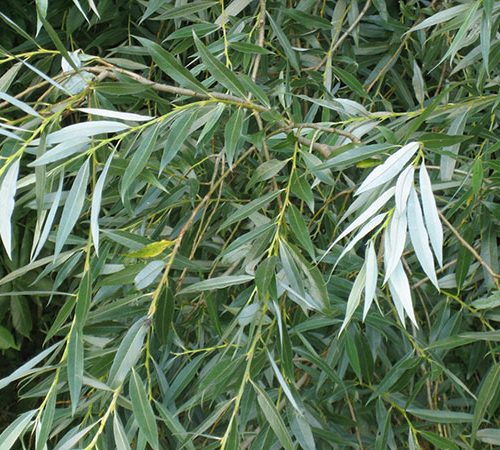