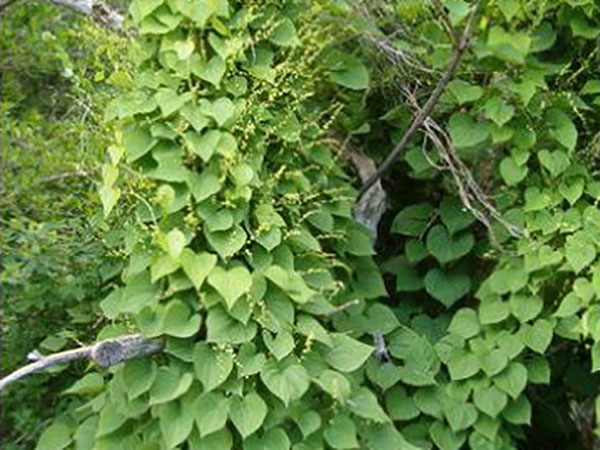 There are around 600 Dioscorea species, of which at least eight produce edible tubers known as Yams. Some wild Yams, including D. nipponica, produce saponins, which reduce the feeding rate and growth of animals which eat them, and thus act as a deterrent against herbivory. Yams are different to the Sweet Potato, Ipomoea batatas, which is related to Morning Glory.

One of these saponins bears a striking similarity to progesterone, a female sex hormone in mammals. Progesterone was marketed from the 1930s as a drug to prevent miscarriage and alleviate menstrual problems, but making it synthetically was complicated and expensive. Careful botanical research and screening highlighted Yam extract as a good starting material for a simple five-step synthesis process, which paved the way for larger-scale production of progesterone. Very similar chemicals are used today in contraceptive pills. 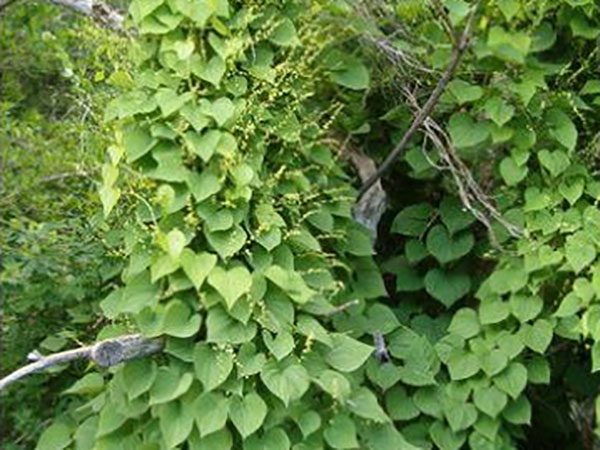