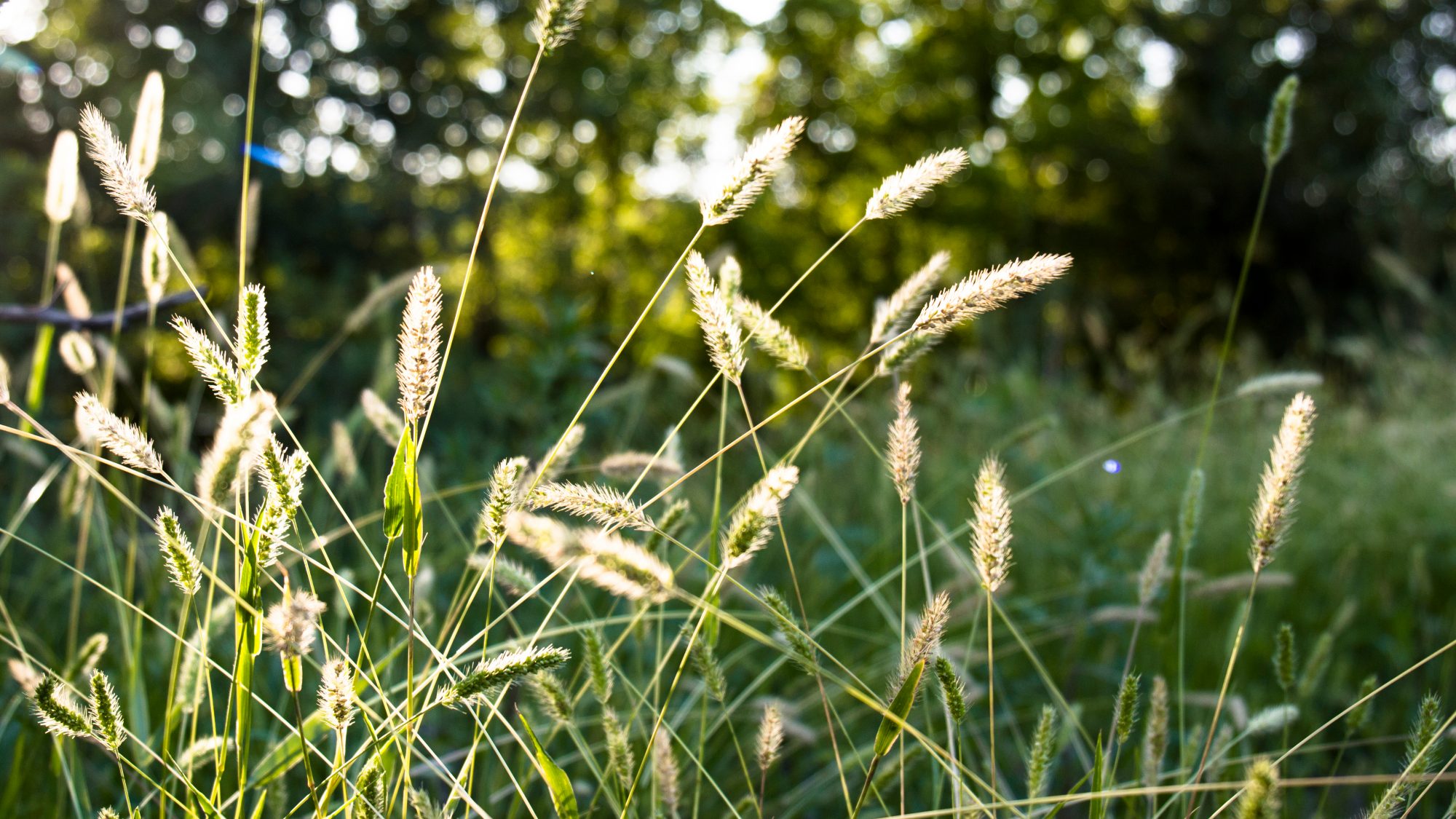 The population of grasses which grows near the mine has shifted its flowering time forward relative to the population of grasses which grows further away. The two populations are becoming reproductively isolated: the earlier-flowering plants pollinate each other before the later-flowering plants are mature. The differences in flowering time are maintained even when seed is taken from the two populations and grown in a garden. This sort of reproductive isolation is a driver of speciation: the variety which grows on metal-laden soil may eventually be deemed to be a new species. 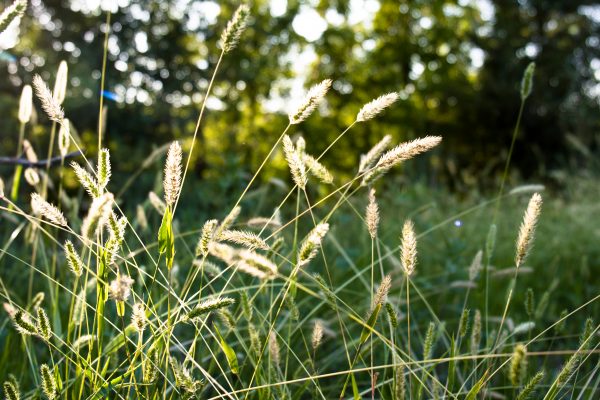