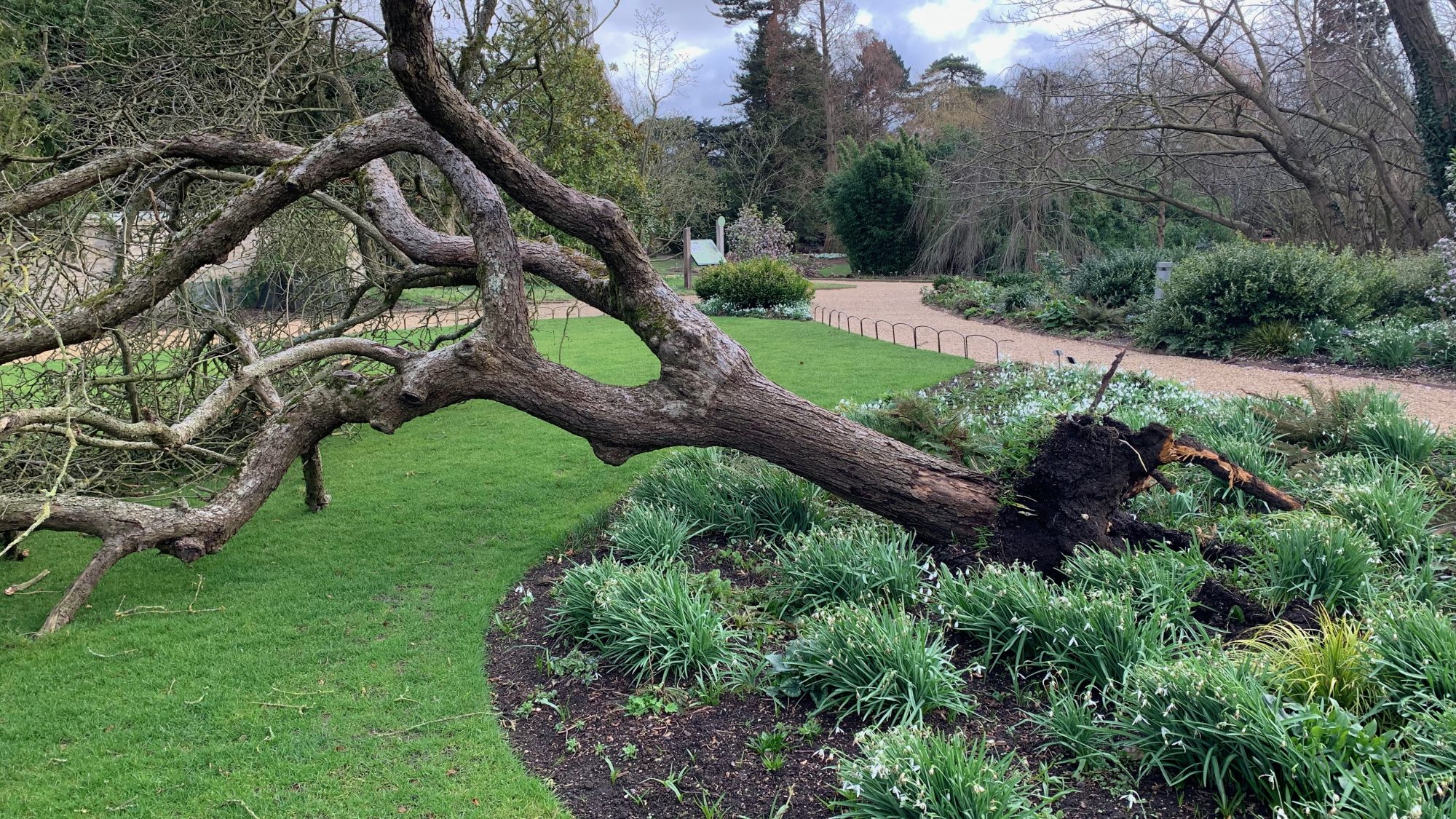 Sadly the strong winds were too much for the tree, which had recently died.

On Friday 19 February 2022, Storm Eunice blew in and the strong winds toppled the Malus pumila Rosaceae ‘Flower of Kent’ close to the Brookside entrance. Planted in 1954, this tree had stood at the Brookside entrance for 68 years, during which time it has attracted a lot of attention and affection from our visitors. We were aware that it had recently died, so plans were in place for its removal and replacement, but the storm moved things along quicker than we had anticipated!

This tree is better known as Newton’s Apple Tree because it is a scion of the original apple tree grown in the garden of Woolsthorpe Manor, near Grantham in Lincolnshire, which, it is said, inspired Sir Isaac Newton to formulate his theory of gravity by watching the fall of an apple from the tree. The theory (without apples) was published in Newton’s Principia in 1687.

As CUBG Curator, Sam Brockington pointed out, ironically, this original tree was apparently felled in a gale (much like this one) in the early half of the 19th century. Though it seems to have survived and produced shoots, from which cuttings were taken to make clones of the tree through grafting. These clones were grown in estates around the country but importantly a scion of this tree was grafted at the Fruit Research Station at East Malling – and from which most of the “Newton Apple Trees” (including our own) come.

Grafting is a very important technique that in this instance fortunately allows us to maintain the unbroken line of clones from the origin Newton’s Apple Tree. But it is more broadly used in agriculture, especially in the apple industry, to ensure that orchards contain identical trees with the same fruit flavour profiles, as many species such as apples do not “breed true”. The laboratory of Cambridge plant scientist Julian Hibberd recently published a paper in Nature showing that it is possible to graft monocotyledonous species (which include bananas, date palms, and most of our cereal crops). Something that was previously thought to be impossible. This sensational research has therefore opened up new approaches to breed better monocot crop plants, and assist in breeding disease resistance in at risk crop plants such as bananas.

We recently had the genome of our tree sequenced by the Darwin Tree of Life project, from this analysis, our tree seems identical to the scions outside Trinity College and the Wellcome Sanger institute and so we can say with confidence that ours is a direct clone of the original apple in Grantham.

In anticipation of its demise, we engaged in some grafting of our tree over the past three years, and have two in our reserves, ready to be planted out in due course – though it will be to a different part of the Garden to avoid the honey fungus that probably was responsible for this tree’s demise.

So through the remarkable science of grafting, our scion of ‘Newton’s Apple Tree’ will hopefully continue in our collections.

The tree has now been removed from the Garden and we will decide what to do with the timber in due course, there has been some great suggestions on social media!

Richard Westcott from BBC’s Look East came to visit after the tree fell and found out how grafting will ensure that Newton’s Apple Tree lives on in the Garden. 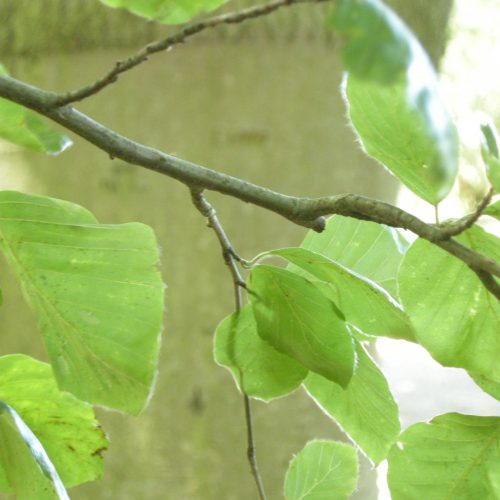 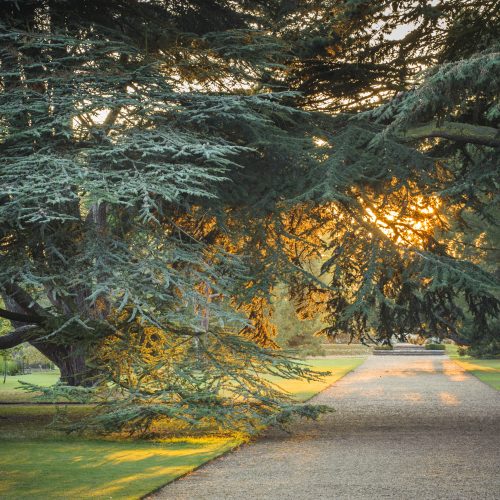 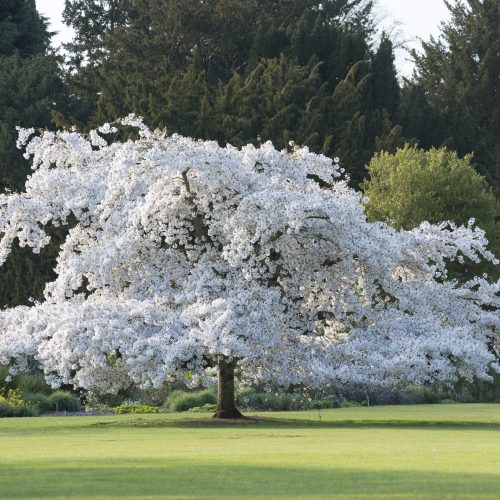 Commemorate an anniversary, give a unique gift or remember a loved one